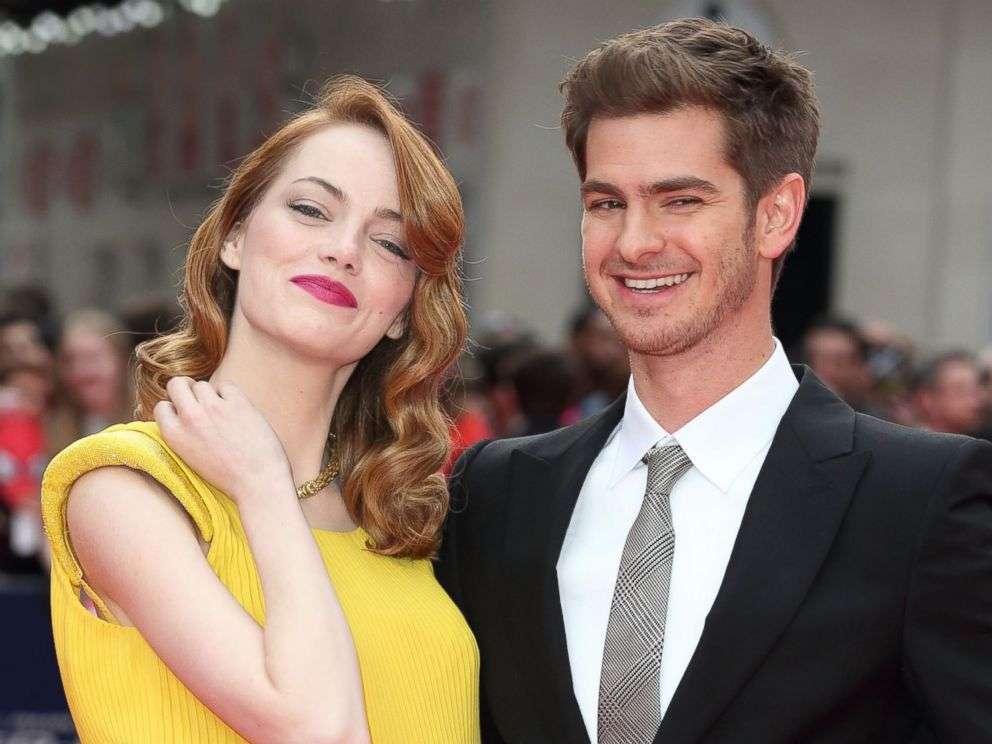 Andrew Garfield lied to us, the entire world in fact about his role in “Spider-Man No Way Home,”.The fun fact is Andrew Garfield even lied to Emma Stone without any hesitation.

SPOILERS FOR SPIDER-MAN: NO WAY HOME AHEAD!!

Remember how everyone was going crazy online towards the end of 2020 when Andrew Garfield and Tobey Maguire were rumored to be making cameos in Spider-Man: No Way Home?

Then, in 2021, set images were released, and we were all screaming for more information about the film?

At the time, all of the actors involved were eerily quiet about the situation, with Andrew and Tobey angrily denying any involvement.

WELL, they WERE DEFINITELY IN THAT MOVIE, as we now know!!!! They not only appeared in the movie, but they also co-starred in it for the most part.

And it appears that Andrew is the town’s best-kept secret because he didn’t even tell Emma Stone when she asked. 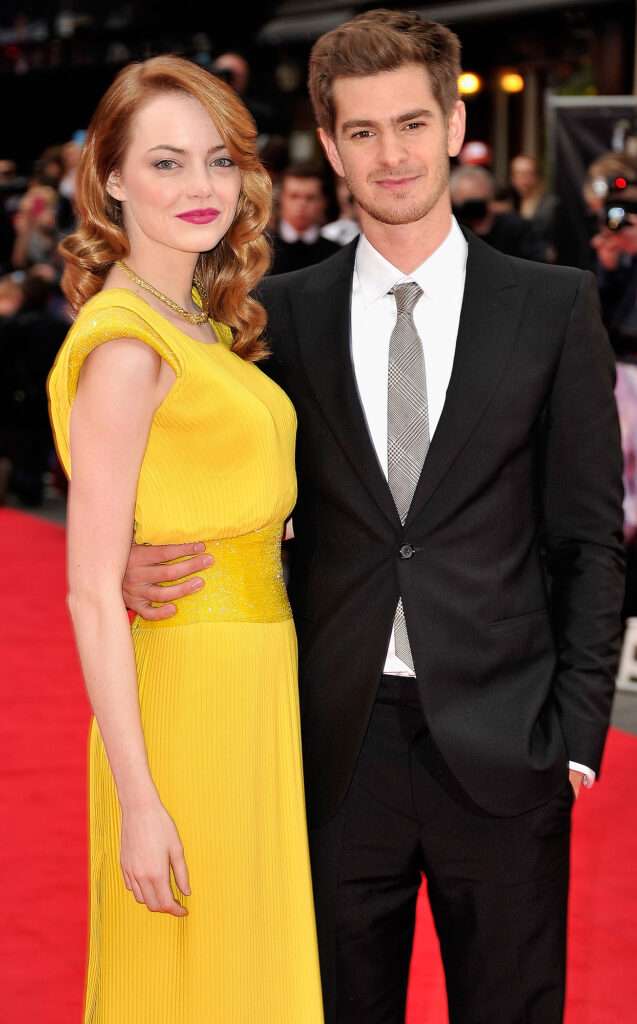 Andrew mentioned that Emma was asking the same questions as the rest of us in a recent appearance on the Happy Sad Confused podcast.

“Emma continued to text me. ‘Are you in this new Spider-Man film?’ she inquired “he said “And I was like, ‘I have no idea what you’re talking about,'” (The same word “weapon” used on Jimmy Fallon’s late-night show. Fooled her without discrimination)

Knowing that Andrew’s previous girlfriend of four years, Emma Stone, was not even aware of this knowledge, the rest of us had no chance.

8 thoughts on “Apparently, Andrew Garfield Also Lied To Emma Stone About His cameo In The “Spider-Man No Way Home””