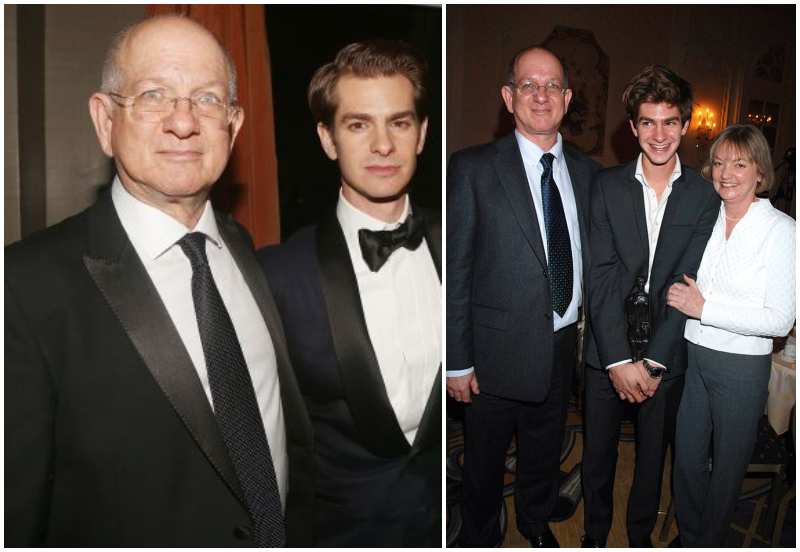 Andrew Garfield Reveals: Andrew Garfield has acknowledged lying to several people about his Spider-Man: No Way Home role, including actress Emma Stone, who pressed him to tell the truth. Andrew disclosed the only three persons with whom he shared the huge MCU secret during his recent interview on The Ellen Show. Only his family was aware of the situation, according to the actor.

In an interview with Ellen, the actor stated that he had been keeping the secret for two years and that it was like organizing a surprise party for a large group of people. Garfield went on to say that only his parents and brother were aware of his comeback as Spider-Man in the Marvel Cinematic Universe picture.

Garfield, when asked about lying for two years, replied, “It felt amazing to lie to people for two years and to lie to the internet for two years. “Keeping it a secret was fun,” he said. “It felt like I was helping to plan a surprise birthday party for a group of individuals I knew would like it.” “, courtesy of Just Jared.

Aside from his Spider-Man appearance, Andrew has been making headlines for his other big project, Lin-Manuel Miranda’s Tick, Tick… Boom!, which has garnered Andrew a lot of Oscar hype. The actor was also nominated for a Golden Globe for his role in the film, which is based on the life of writer Jonathan Larson, who is best known for writing the musical Rent.

This is the story he reveals that who on earth actually knew Andrew Garfield who is going to in the news spiderman movie.

[…] Andrew Garfield Reveals who was aware of his Spider-Man: No Way Home appearance prior to its release […]