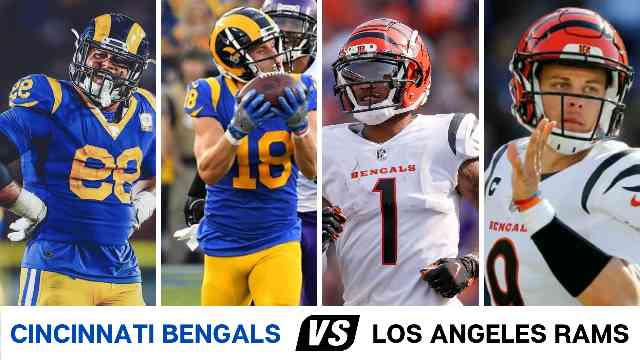 First of all, what an incredible week of football! Before the season started, many of us, including me, wondered what the NFL was thinking by adding an extra regular-season game. But, regardless, this has been the most competitive NFL season I’ve ever seen in my life! Experts predicted the Bucs would repeat and the Chiefs would retain control of the AFC before the start of the season. The latter was true until today, but who’d have guessed that we’d have both 4th seeds in the Superbowl? I suppose the football Gods finally listened to the fans and gave us a really competitive season full of thrillers for the first time. Coming to the question Bengals vs Rams 2022: Who will win the 2022 Super Bowl LVI? Well, let me put all you need to know before any judgment.

What do Cincinnati Bengals need besides more playoff experience to win a Superbowl?

An O-line would be my answer. Those who saw the Titans-Bengals divisional-round game saw how, despite not having one of the top pass rushes in the league, the Titans defense sacked Burrow nine times. Now, when we think of the Rams defense, particularly their front seven, the first name that comes to mind is Aaron Donald, who is perhaps the finest defensive player of this generation, having won 3x DPOY, 2014 DROY, 8x Pro-bowler, and 7x All-Pro first-team honors. On top of that, you’ve got experienced, pass-rusher Von Miller. 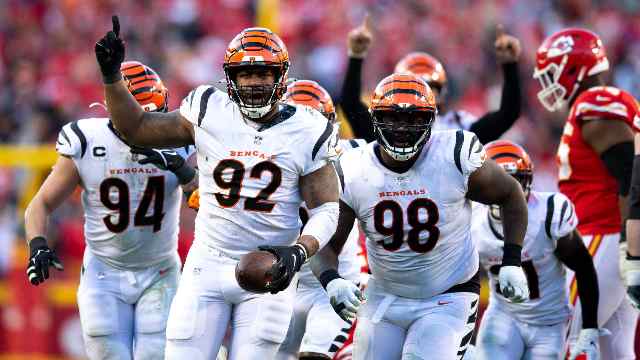 With these two in mind, the Bengals’ O-line, who is in the top five in terms of sacks allowed this season, will be pushed to the limits. In today’s game against Kansas City, the O-line held together for the most part, and Joe Burrow is talented enough to identify cracks in the blitz and is a fantastic out-of-pocket passer. Cincy’s pros include their youthful and speedy offensive weapons, which might cause problems for the Rams secondary.

Overall, the Bengals are a well-deserving club with young players and a high ceiling, and they showed their ability to manage pressure by defeating the #1 and #2 seeds, respectively, Titans and Chiefs, on the road. Another issue worth mentioning is that Joe Burrow appears to be a once-in-a-generation talent. At the end of the day, the Bengals’ success will be determined by their ability to manage pressure, especially given that they will be playing the Rams at their home stadium in Los Angeles. 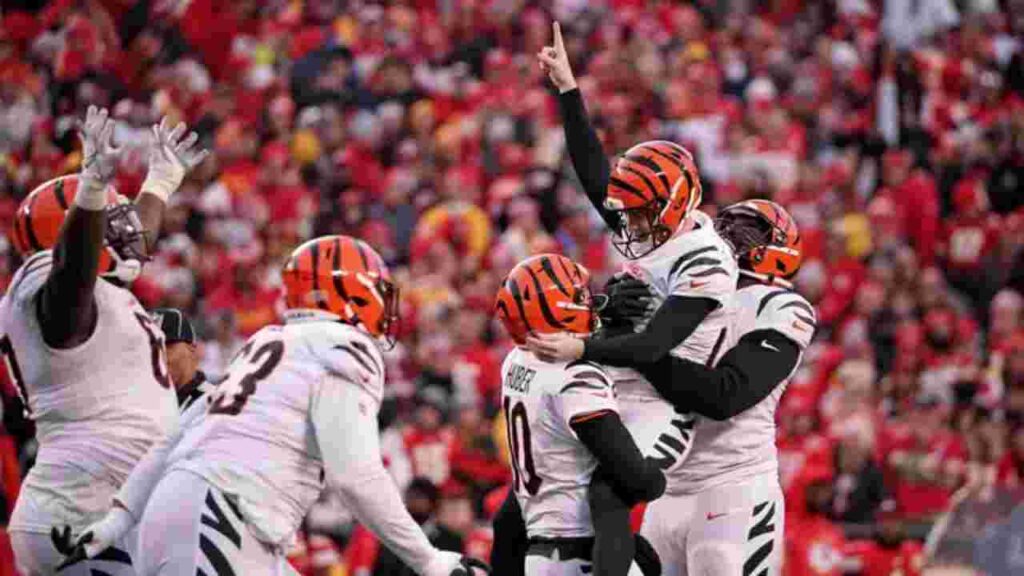 How many times have the Cincinnati Bengals gone to the Super Bowl?

In 1982 and 1989, the Bengals reached Super Bowls 16 and 23, respectively. Both games were tight, especially SB 23, and Joe Montana and the San Francisco 49ers came out on top both times. 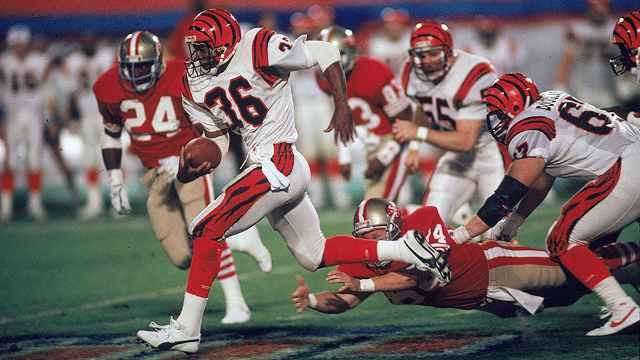 The Bengals led 13-6 in the fourth quarter of Super Bowl 23, but a spectacular 92-yard drive in three minutes pulled the 49ers ahead and made the final score 20-16. This Super Bowl was especially significant since it was the first time the teams were tied at halftime.

What I find so fascinating is that both of these Super Bowls were excellent contests. If you weren’t a football fan back then, you might find that amusing, but from 1980 to 1997, there were 15 lopsided wins, the majority of them ridiculous blowouts, and only three good games. The Bengals and 49ers played in two of the three outstanding Super Bowls.

What do the LA Rams need to win this Superbowl?

Now, the Rams are only three years out from their Super Bowl loss to the Patriots, in which they had a pathetic performance, at least offensively, scoring only three points. Given that they were facing the GOAT Brady and a Patriots defense that had come hot at the perfect time, as well as the fact that the Pats were only one year out from their Super Bowl defeat to Philly, few analysts predicted them to win. 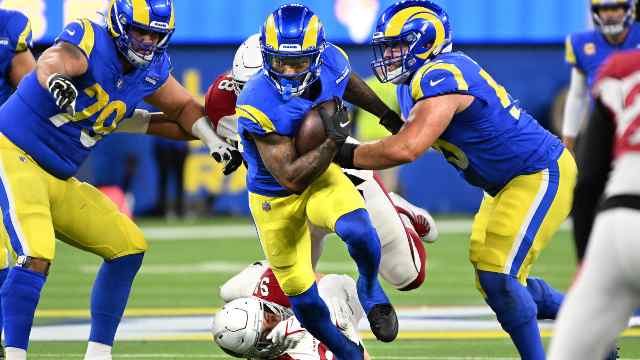 Because the Rams were essentially out-coached by the Pats coaching staff, the experience made all the difference in that game. Now the tables have flipped, and the Rams are the more experienced team, with a roster that is prepared to win now, thanks to their offseason and in-season moves. This is only a partial list of the Rams’ talents and previous Pro Bowl/All-Pro/SB champions. Matthew Stafford, Aaron Donald, Von Miller, OBJ, Sony Michel, Jalen Ramsey, Eric Weddle*, Andrew Whitworth (11-year Bengals veteran), and Johnny Hekker are among the players in the squad. Their team is very different from the one that lost the Super Bowl three years ago, but they still have some of the same key players. After all, the Rams have everything and don’t need much more except the syndrome they have.

Do the Cincinnati Bengals match up better against the Los Angeles Rams in Super Bowl LVI?

Although the Rams have the better offensive of the three teams, never underestimate the organization’s capacity to muck things up. It’s referred to as the McVay Syndrome.

I honestly have no idea. The Bengals, on the other hand, will be difficult to beat if they continue to play defense like they did today. It was amazing that they held Kansas City to three points in the second half, and their pass rush was superb. The Chiefs came very close to not scoring at all in the second half!

As a result, the Rams will clearly benefit from their experience and “home-field advantage.”

Regardless, I’m anticipating a high-scoring, exciting game, and I’m picking the Rams to win and Matt Stafford to earn the Super Bowl MVP. No offense.

I hope I answered the question Who will win the Super Bowl 2022?

Let me know who you want to win and why in the area called “comments.”

Get the latest Football news at Medico topics & its Twitter page

0 0 votes
Article Rating
Subscribe
1 Comment
Oldest
Newest Most Voted
Inline Feedbacks
View all comments
Why did Rihanna choose to have a baby? Why did Rihanna make up with A$AP Rocky?