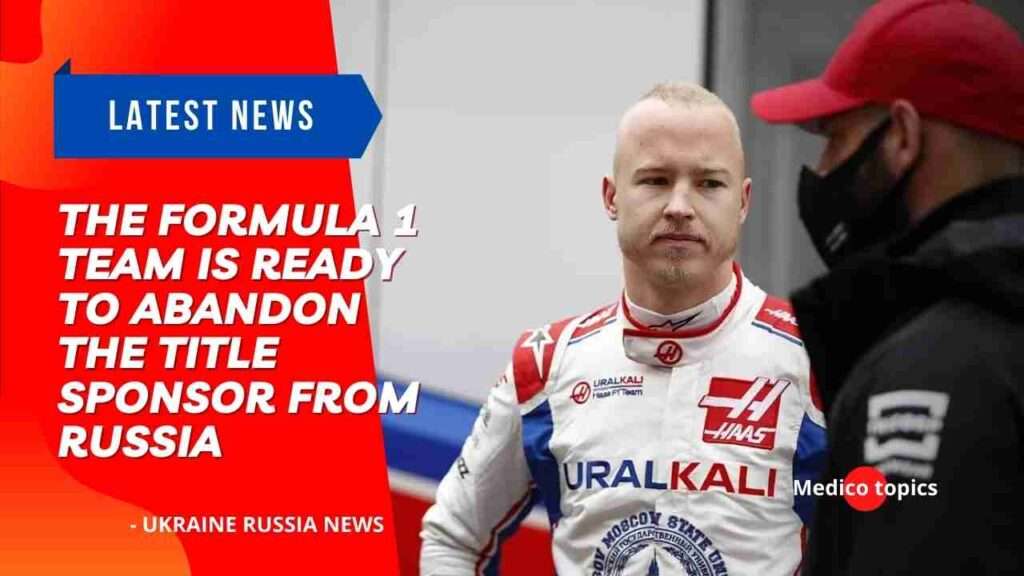 Formula 1 Russia: American Formula 1 team Haas next week will consider the termination of cooperation with the title sponsor – the Russian company “Uralkali”.

It is reported by Medico topics with reference to MotorSport.

According to team leader Günter Steiner, Haas is ready to refuse cooperation with the Russian company Uralkali. Moreover, team members have already torn off the Uralkali stickers from their trucks in the paddock.

“After what happened yesterday morning (meaning the Russian attack on Ukraine), we had to make a decision,” said the head of the American team. so it was a joint decision.”

The piquancy of the situation is added by the fact that the condition for sponsorship from Uralkali is the performance of Nikita Mazepin, the son of the head of the company, for the team. If the agreement with the sponsor is terminated, Haas may ask the Russian rider to leave.

While Mazepin continued to test for Haas but was already on a car without Uralkali sponsorship stickers. The fate of the Russian rider will be decided next week. Steiner also commented on the consequences of abandoning Russian money: “There are other sources of funding.”

Formula 1 condemns the war in Ukraine: the Russian Grand Prix is ​​officially canceled

It is reported by Medico topics with reference to the press service of Formula1 .

“The Formula One World Championship visits countries around the world with a positive attitude to bring people and nations together,” the official statement said. “We are watching the developments in Ukraine with sadness and shock and look forward to a quick and peaceful resolution to the current crisis.”

On Thursday evening, Formula 1, the FIA, ​​and the teams discussed this issue and came to a common decision that the holding of the Russian Grand Prix under the current conditions is impossible. 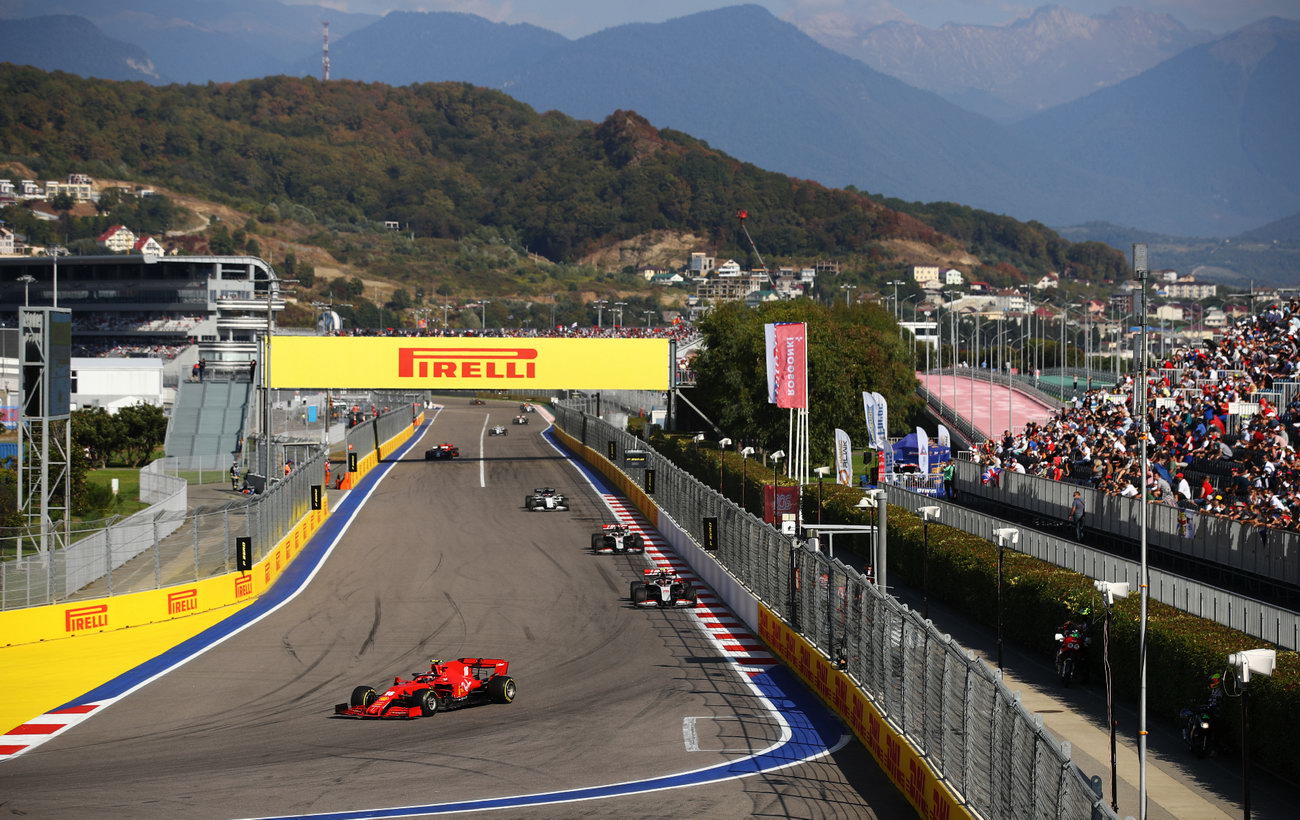 Earlier, several pilots announced their refusal to participate in the Russian Grand Prix, which was to be held from September 23 to 25: reigning champion Max Verstappen, two-time champion Fernando Alonso and four-time champion Sebastian Vettel.