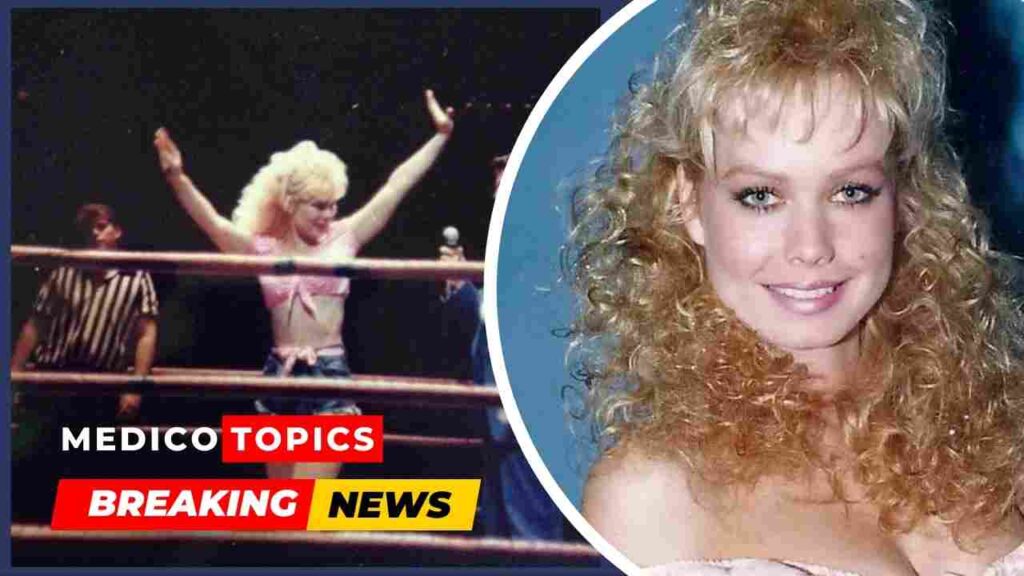 American professional wrestler and actress Ursula Hayden, well known for playing Babe the Farmer’s Daughter, has passed away tonight. Let’s look more closely at what happened to her and Ursula Hayden cause of death.

What happened to Ursula Hayden?

Johnny Cafarella the TV Producer, Content Creator & Entrepreneur of GLOW-Gorgeous Ladies Of Wrestling has officially announced the passing news of Ursula Hayden on his FaceBook Page, the statement reads,

So sorry to learn of the passing (after a long battle with cancer) of our friend Ursula Hayden who portrayed Babe The Farmers Daughter on GLOW. She also had owned the GLOW trademark since 2001. Urs had a deep love for and loyalty to the GLOW brand. Heartfelt condolences to her daughter Alaska and sister Angela.

Ursula Hayden cause of death

As per the above official statement, it was confirmed that Ursula Hayden passed away after a long battle with cancer. Wrestling cast member Angelina Altishin posted an official note on her friend Hayden’s death, the statement reads,

We lost Ursula Bamby Hayden aka” Babe the Farmers Daughter” tonight after losing her battle with cancer. She never talked about it, and that’s not my story to tell.

My heart is so heavy right now. Johnny Cafarella was the first to break the news to me. There was so much that people didn’t know or even understand when it came to Babe, GLOW, and our legacy, but one thing for certain was Babe knew she could always count on me to work with her in the best interest of our brand.

Even though Babe and I first met in 1987, on the POWW tour (before she was cast in GLOW), our paths didn’t cross again until around 2008, …..I was looking to get my hands on some old tapes and I sent a message to the Gorgeous Ladies of Wrestling Website. She replied right away, we talked and caught up on life, then she sent me all my footage and never ask me for a dime.

She told me about the documentary being filmed and invited me to take part in the interviews. It was then, over 20 years later, that we would meet again in person at her house.

I worked with her and the doc guys for over 2 years to help put together the girls for interviews and whatever any of them needed.

I think over those 2 years she grew to trust me and confide in me about her struggles and concerns regarding the legacy, our tapes, and trying to spin something BIG from it.

Well, something BIG sure did happen for our brand with the launch of GLOW Netflix, she put me in contact with the press for interviews, and when ABC the Bachelor came knocking she was instrumental in putting my name up for consideration.

We had so much fun training for that with her long-time friend and mine, Ric Drasin, may he rest in peace also.

I loved having her on my GLOW Netflix Podcast, we had so much fun behind the scenes. She always brought her daughter Alaska along for everything and I’m so glad they will always have those memories together.

Over the years we would drift in and out of contact and she would retreat more and more away from the LA life and just seek peace and quiet… Which she found. My last text with her was on Sept 14th. I wish I would have known she was slipping away from us.

I’m not done sharing who she was as a person,.. to me anyway. You’ll hear all kinds of stories because she didn’t get along with many of us, but I don’t think any of that even matters anymore. Do you?

Who was Ursula Hayden?

Ursula Hayden, an American professional wrestler, actress, and businesswoman, was born Ursa Bamby Hayden on March 8, 1966. She passed away on December 3, 2022.

She has been the owner of the business since 2001 and is best known for playing Babe the Farmer’s Daughter on the 1980s television program Gorgeous Ladies of Wrestling (commonly known as GLOW).

Additionally, she served as a series consultant on GLOW, a Netflix original web series. Ursa Bamby Hayden was active in gymnastics from a very young age while growing up in Los Angeles, California. 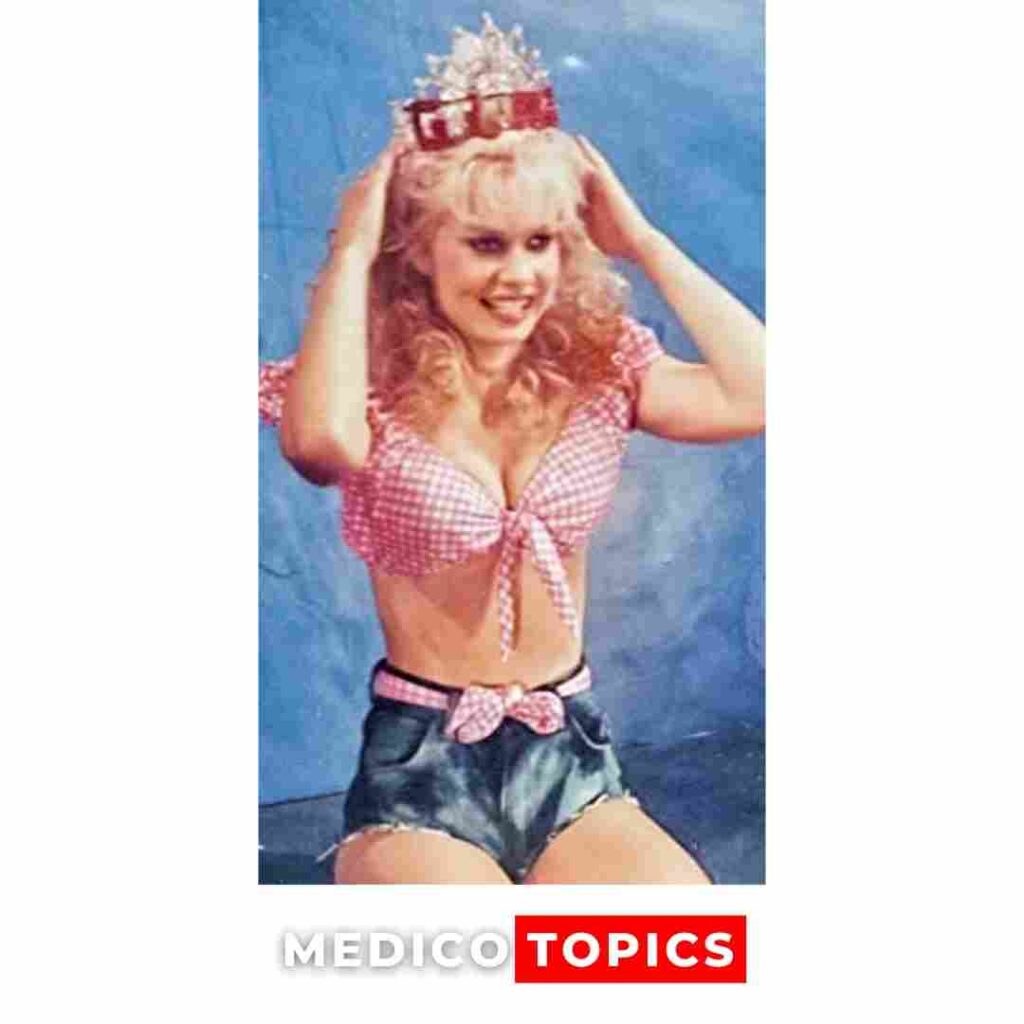 Hayden worked as a model in the 1970s and the first part of the 1980s for several businesses, including Sirkka T Fashion and Beno’s Department Store. Hayden competed in the Miss Perfect Teen Pageant in Southern California when she was 17 years old and took first place.

Hayden began her professional wrestling career in 1986 on the popular television program Gorgeous Ladies of Wrestling, which was renowned for its vibrant personalities, strong female leads, and outrageous comedic segments.

Then, Hayden went on to appear as a guest star in popular television programs like Family Feud (1990), Married with Children (1990), and Hard Time on Planet Earth (1989). (1992). In 2001, Hayden bought Gorgeous Ladies of Wrestling (GLOW) from Meshulam Riklis and has owned it alone since.

After assuming control, Hayden began assembling and repairing the original GLOW episodes for sale on the website. She then started working on her first wrestling venture, a 2003 live event at the El Rey Theater in Los Angeles, California, that was sold out. She organized a second reunion of the original GLOW wrestlers in Las Vegas, Nevada, after receiving rave reviews for the first event. 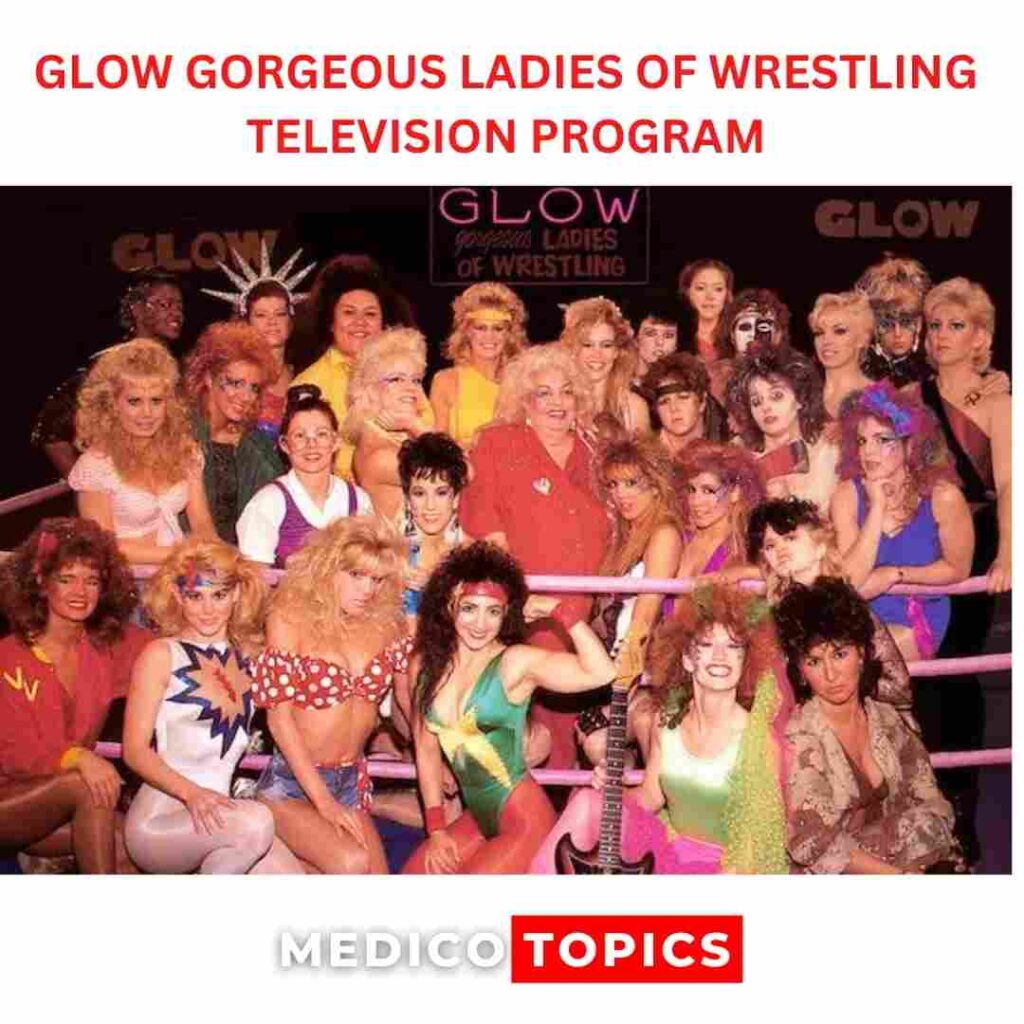 Then, in 2012, Hayden contributed to the documentary GLOW: The Story of the Gorgeous Ladies of Wrestling, which was honored with the Best Documentary prize at the San Diego Comic-Con film festival. Later, the film was made accessible in the US on DVD, and on April 1, 2017, it was made streamable on Netflix.

In 2014, Hayden began collaborating with authors Liz Flahive and Carly Mensch to develop a new GLOW Gorgeous Ladies of Wrestling television program. Hayden presently works as a series consultant on GLOW, which debuted on June 23, 2017, after Netflix picked up the pilot for a full season in 2016. She then appeared in pieces in publications like The LA Times, The Washington Post, Inverse, and Sports Illustrated.

With fellow Gorgeous Ladies of Wrestling cast member Angelina Altishin (a.k.a. “Little Egypt”), Hayden made a triumphant return to television in 2018 on The Bachelor, where they taught eight ladies how to wrestle and staged a real-life match.

Using extremely creative costumes and makeup, each of the women was given their own wrestling persona. Some of the bachelorettes, nevertheless, were offended by Ursula and Angelina’s violent wrestling avatars.

How did Patrick Tambay die? Two-time F1 race winner’s cause of death explained