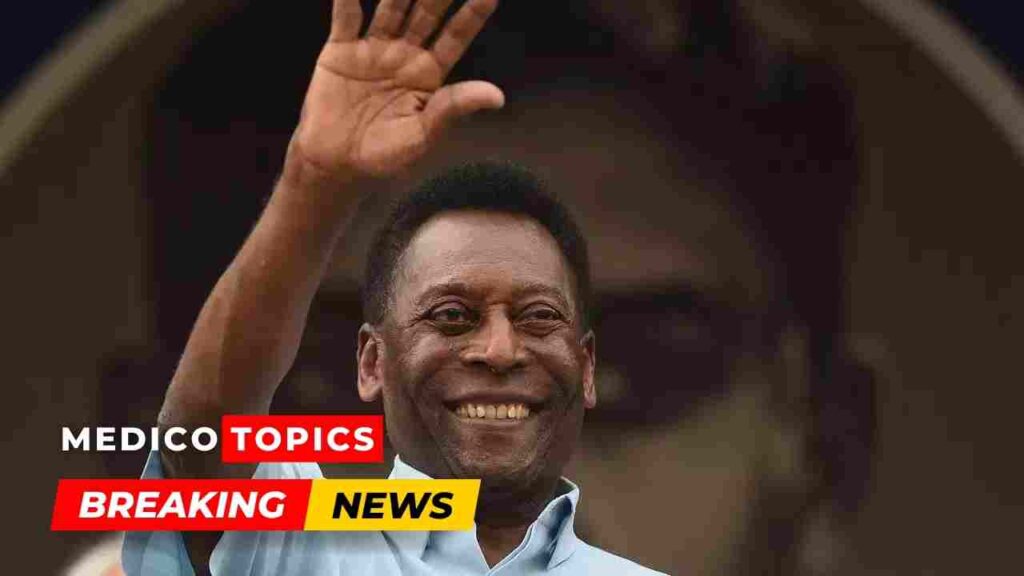 The world’s most renowned footballer of all time, Pele, was admitted to the hospital earlier this week while undergoing colon cancer treatments. Let us discuss what happened to Pele in detail.

What happened to Pele?

Pele is a Brazilian football great who is 82 years old and currently confined to the hospital with a respiratory infection. Pele claimed on Saturday that he felt “strong, with a lot of hope” despite his health issues.

One of the most accomplished and well-known athletes of the 20th century, Pele is the only football player in history to have won three World Cups (1958, 1962, and 1970).

Before retiring in 1977, he amassed more than 1,200 goals during one of the most illustrious careers in sports, earning the moniker “O Rei” (The King). Pele has experienced declining health in recent years, but he has handled the situation with his typical spirit.

The world’s most renowned footballer of all time, Pele, was admitted to the hospital earlier this week while undergoing colon cancer treatments.

In September 2021, Pele was diagnosed with bowel cancer. Due to a respiratory infection, he was sent to the Albert Einstein Medical Center on Tuesday. His cancer therapy was reviewed there.

Following the assessment, it was determined to switch Pele to palliative care. He was shifted to end-of-life care as chemotherapy stopped having the expected results. Pele’s daughter says that her father was hospitalized once more while battling cancer.

Doctors treating the Brazilian legend said that his condition was “stable” earlier on Saturday. They noted that nothing negative had happened to him the previous day.

Pele “has had a good response to care without any worsening in the clinical picture in the last 24 hours,” doctors at Sao Paulo’s Albert Einstein Hospital said in a statement.

Rumors of the footballer’s alleged demise gained traction on the internet on Friday. Rumors on social media about Pele death circulated very fast. Hundreds of fans began posting condolence notes on the Facebook page after the rumor news spred out.

And, as usual, the death hoax enraged the Twittersphere. The footballer’s representatives formally declared that Pelé is not deceased on Saturday, December 3, 2022.

“He now joins the long list of famous people who have fallen for this scam. Stop trusting anything you read online; he is still alive and well they said.

Some supporters have expressed their outrage at the false report, claiming it was irresponsible, upsetting, and cruel to the supporters of the much-loved footballer.

Pele was a star from a young age and took the 1958 World Cup by storm when he was just 17 years old, scoring three goals in the semifinals and two more in the championship game to launch both his personal career and the Brazilian national team’s soccer dynasty.

Did Pale pass away?

Pele is not deceased. He posted on Instagram, the flow of messages of love from all over the world “keeps me full of energy” and reported that he is eager to “watch Brazil in the World Cup too!”

Doctors made no reference to media claims earlier in the day that the three-time World Cup winner was undergoing end-of-life treatment.

Pele was admitted to the hospital earlier this week for a “re-evaluation” of the chemotherapy he has been receiving since surgery to remove a colon cancer in September of last year. 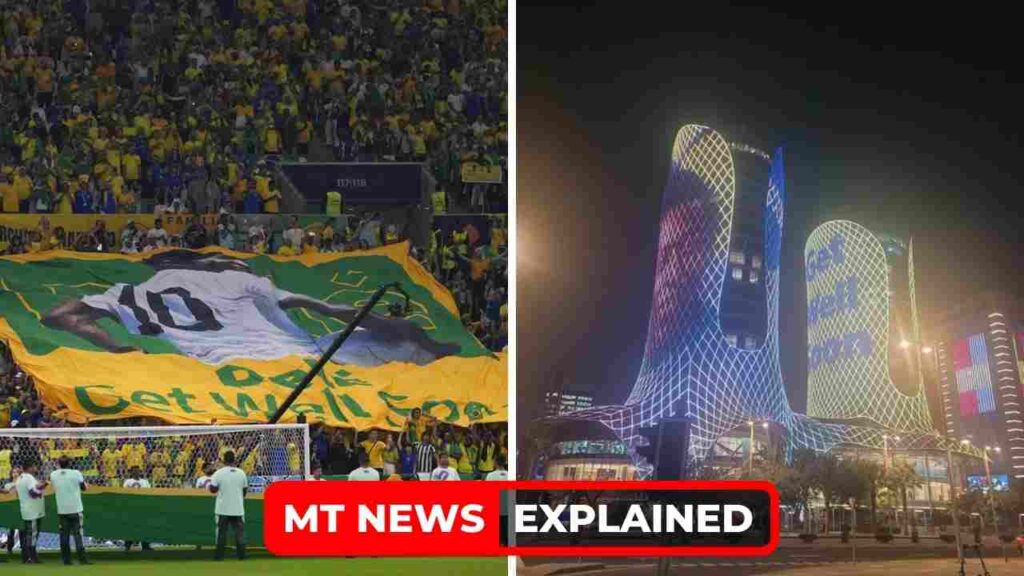 Fans and Players at the World Cup being played in Qatar showed their support for Pele. Kylian Mbappe, a striker for France, tweeted on Saturday, “Pray for the King.”

England captain Harry Kane spoke out in support of Pele ahead of his team’s last-16 match against Senegal. “We send our best wishes to him and obviously all his family as well,” said Kane.

“He is an inspiration amongst our game and an incredible footballer and incredible person. We wish him well.”

One legend has left us, one legend is on his final path. Prayers are with Pele

Tonight Pele is in our hearts, we pray The Merciful-Al-Rahman The Healer-Alshifaa prolongs his life & gives him a good ending. Every soul tastes death whether rich, poor, known, unknown, mighty or oppressed all creation knows it is inevitable. Prepare for it with goodness. #Pele

“I was a bit shocked and surprised that Pele is not well, he told me that he is to go back to hospital but he is not in danger.” Arsene Wenger reveals he spoke with the legend footballer before the news of his health made the headlines

Sending our best condolences to Pele, who has been moved into end of care life support. Legend of the game, hoping he’s alright.

Pele did everything your favourite player did, first

How did Patrick Tambay die? French ex-F1 driver cause of death Explained