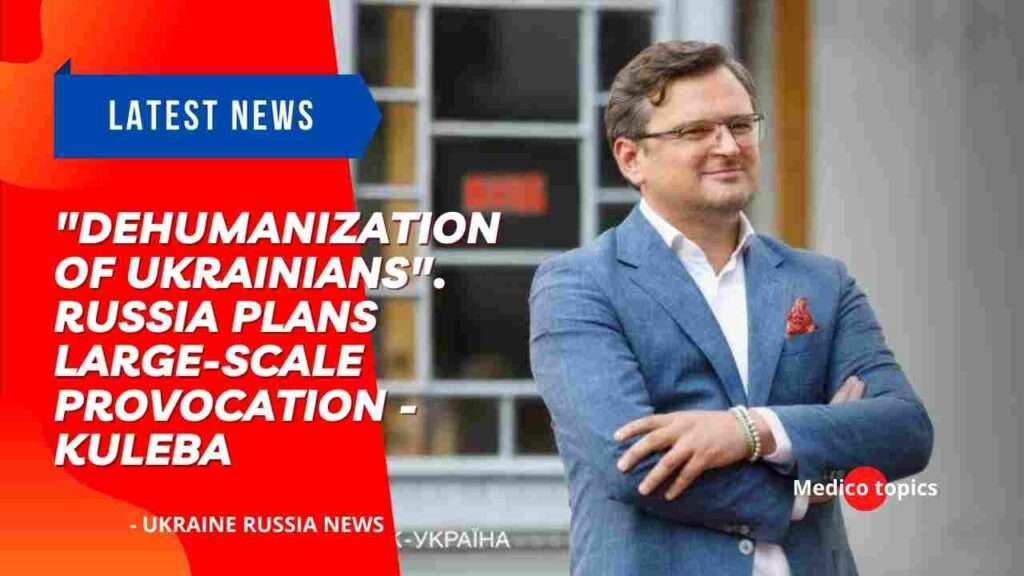 Dehumanization of Ukrainians: During the Russian invasion of Ukraine, a large-scale provocation is being prepared in order to accuse Ukrainians of inhuman actions. Foreign Minister Dmitry Kuleba warned against believing fakes.

It is reported by Medico topics with reference to his Twitter.

“According to intelligence, the Russian Federation is planning a large-scale provocation with the aim of “dehumanizing” Ukrainians, accusing Ukraine of allegedly inhuman actions. Don’t be fooled by fakes. Ukraine is defending its land in a just defensive war. civilians,” Kuleba said.

Recall, earlier it was reported that in Kharkiv, cluster rockets fired at the runway, as a result of the incident, three cadets were injured.

It also became known that Russian troops broke through the defenses of Kherson.

In Kharkiv, cluster rockets fired at the runway: three cadets were injured 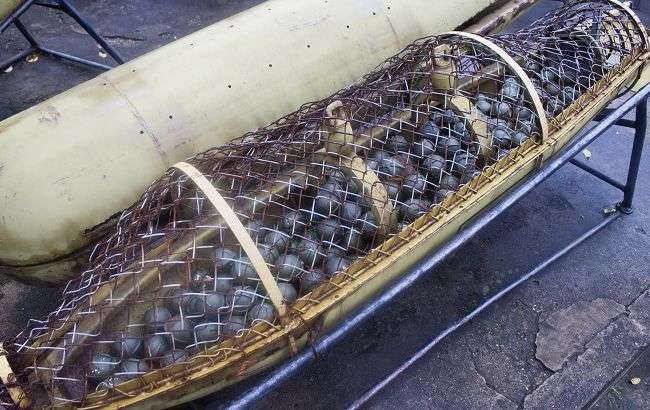 It is reported by Medico topics with reference to Prosecutor General Irina Venediktova.

“Kharkiv Aviation Plant, 134 Sumskaya St. Cluster missiles fired at the runway. Three wounded. All cadets of the National Guard. We are qualifying and starting the investigation,” Venediktova wrote.

Russian troops broke through the defenses of Kherson 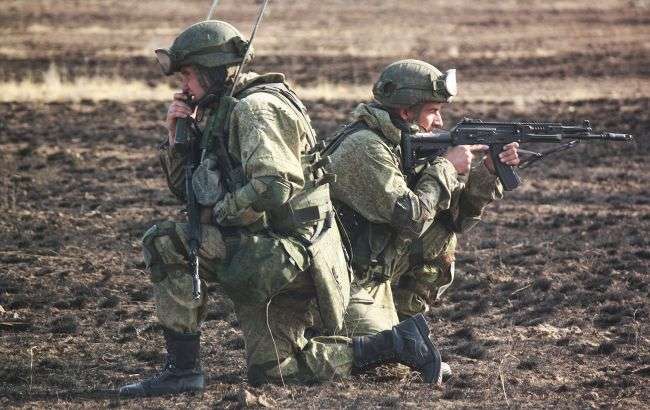 During the Russian invasion of Ukraine, the enemy broke through the defenses of Kherson. The Ukrainian military lost control of the crossing to the city.

It is reported by Medico topics with reference to Facebook Kherson Regional State Administration.

According to the head of the Regional State Administration Gennady Laguta, after fierce fighting on the outskirts of Kherson, despite the desperate efforts of the Ukrainian army, control over the crossing to the city was lost.

“The enemy overcame the city’s defenses with significant forces and heavy losses,” he said.

Residents are being urged to remain calm and not to panic.