Local administration has warned residents of the Lake Jackson area in the US state of Texas about the use of tap water in homes, as germs that can enter the brain and cause death can be found in tap water. 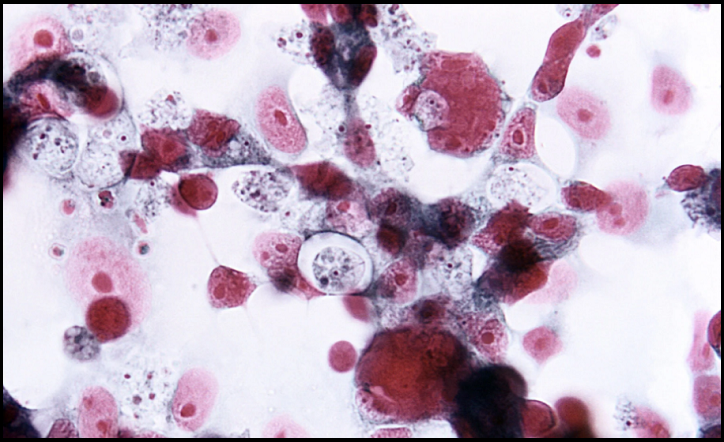 Previous experiments have confirmed the presence of a type of amoeba in the water called Naegleria fowleri (Brain eating amoeba), which can cause brain infections and lead to death.

There are three forms of Naegleria fowleri exists.

In this case, officials said they were engaged in the task of completely disinfecting the water supply structure and did not know how many days it would take.

Naegleria fowleri which often cause brain neuron death called Naegleriasis. It basically eat bacteria as food, but when it comes to human tissue it prefers astrocytes and neurons. But scientists till now don’t understand why it is crossing cribriform plate.

It will take 1 to 9 days to show symptoms after exposure to the amoeba.

People infected with the Brain eating amoeba Naegleria fowleri may have symptoms including fever, nausea, vomiting, and headache. Later symptoms confusion, stiff neck, lack of attention, seizures, loss of balance and hallucinations. Most of the victims will die within a week. 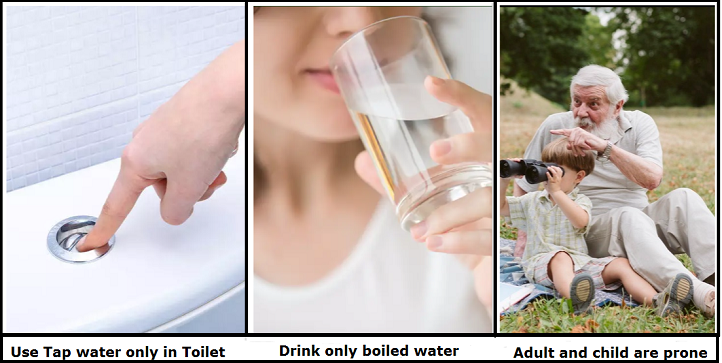 Following this last Friday, people from eight areas in the state of Texas asked authorities not to use tap water for anything other than toilet use. Subsequently, this warning was withdrawn to areas other than Lake Jackson.

However, officials have advised residents of the Lake Jackson area to boil and use tap water before drinking it in their homes. In addition, people are advised to use tap water to prevent it from getting into their nose when bathing.

The local administration has warned that children, the elderly and those without adequate immunity are at high risk of contracting the Naegleria fowleri.

Authorities also said they would test the water supply once the disinfection of the piped water supply structure was completed.

Earlier this month, local authorities said an investigation had been launched into the death of a six-year-old boy from the Lake Jackson area after he succumbed to the Brain eating amoeba Naegleria fowleri. 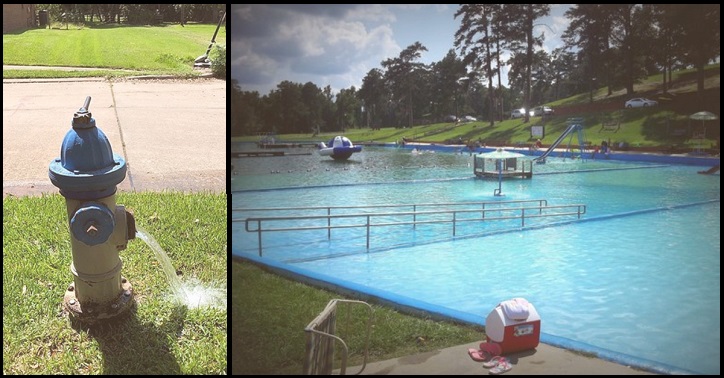 Brain eating amoeba Naegleria fowleri, which occur naturally in freshwater, are occasionally found in various parts of the world. Usually such contaminated water enters the body through the nose and then infects people as it travels to the brain.

The U.S. Centers for Disease Control and Prevention says people are more likely to be exposed to infectious microbes when they go to a swimming pool or to drown in freshwater, including lakes and pools.

Also, one can not get this infection by drinking contaminated water. The organization also said that the amoeba could not be spread from person to person.

Earlier this year, the US state of Florida was diagnosed with the disease. At the time, authorities were advising people not to let tap water get into their noses.