Genetically modified Corona virus has been found in Europe, North America and Asia, named as D614G virus. One of the world’s leading epidemiologist said the risk was not high except that it was spreading fast. Recently the D614G, considered to be the new strain of this corona virus, was spotted in Malaysia. 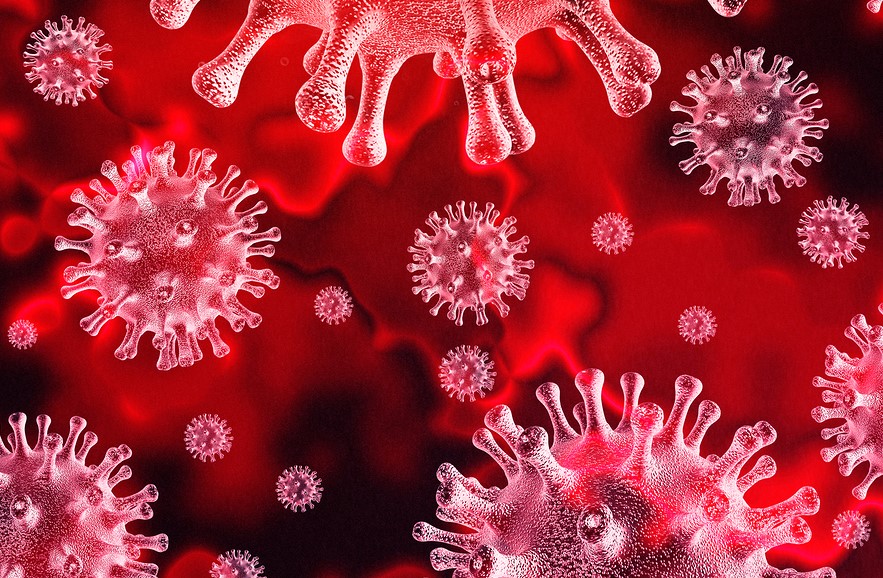 According to Malaysia, the virus spreads faster and more rapidly than corona, so everyone should be safe. But Dr Paul Tambyah, a senior doctor at the National University of Singapore and recently elected head of the International Epidemiology Agency, told a news agency that there was evidence that the number of corona deaths in some parts of the world had dropped after the spread of the genetically modified corona virus called D614G, so the risk was lower than we thought.

He further added that the faster the virus spreads, the lower the risk of death. He noted that most viruses undergo genetic modification and that their viruses do not cause death to all infected people because they are present in the human body for food and shelter.

However, Sebastin, a scientist at the Institute of Science and Technology in Singapore, said that the same genetically modified Corona virus had been found in Singapore but that the virus could not spread on a large scale due to continuous preventive measures.

But experts Paul Tambyah and Sebastin say that these changes in the corona virus are not going to cause any change in its nature so it will not have a big impact on its prevention. Sebastin says there is no need for a separate vaccine for the mutating Corona virus.