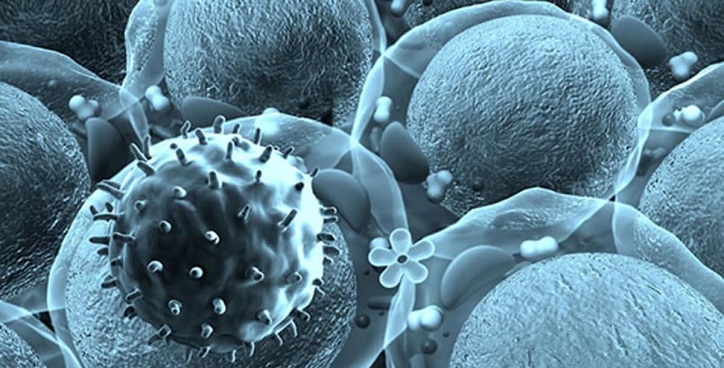 The Hindustan Times has reported that a new type of virus called Cat Que has been detected in India by the Indian Council of Medical Research(ICMR). According to the report, the ICMR has said that these viruses are more likely to cause infections.

The virus, which originates from invertebrates, is found in pigs and Culex mosquitoes. But so far this type of infection has been found mostly in China and Vietnam.

People infected with the virus can develop symptoms such as fever, brain fever and meningitis.

Scientists at the National Institute of Virology in Pune examined blood samples taken from 883 people from different states to learn about the prevalence of Culex mosquito-like organisms in India. 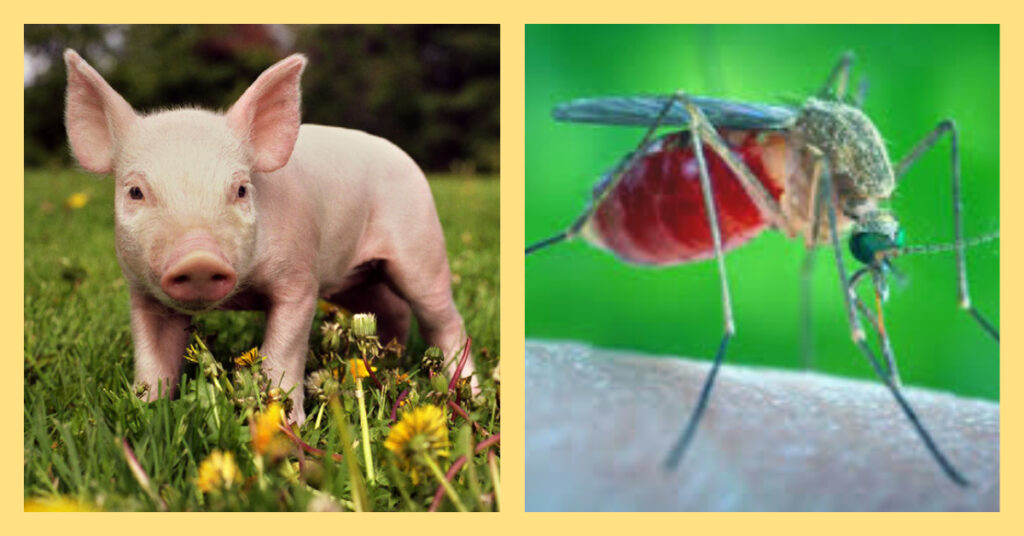 However, at the time of the study, scientists said the virus had not been transmitted to humans or organisms, according to a Live Mint press release.

Scientists say the Culex mosquitoes, which carry the virus are more common in India, which could lead to the spread of the virus across the country.

The findings are published in the Indian Journal of Medical Research.