Russian researchers have released the first study report on the corona vaccine they have developed. Initial tests showed that the immune system was stimulated. 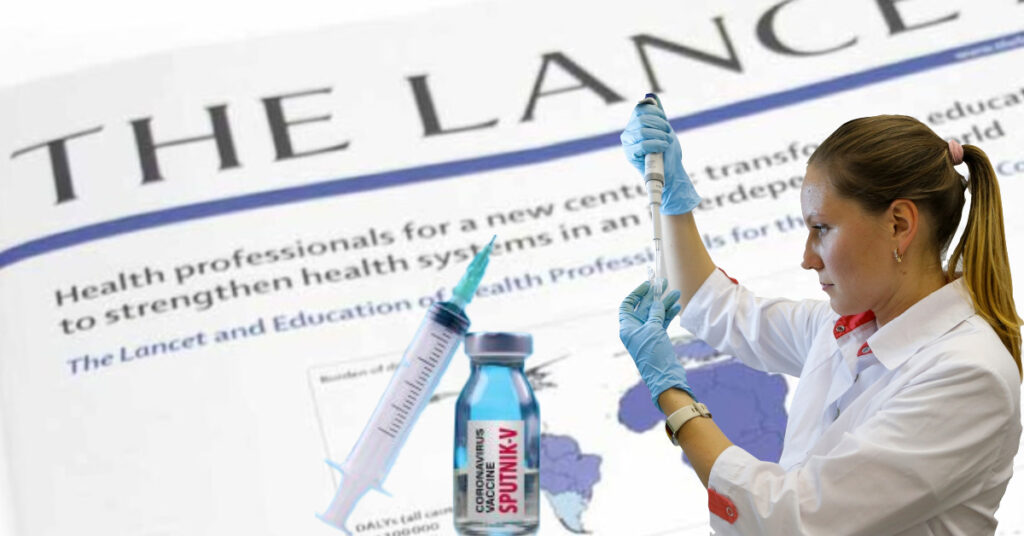 The report, published in the medical journal The Lancet, states that each participant in the vaccine had antibodies and had no serious side effects.

Russia approved the vaccine in August. Russia was the first country in the world to approve the use of the corona vaccine. The same goes for the country that gave permission before the data was released. Experts say the experiments are being carried out on a small scale and that their effectiveness and safety cannot be overestimated. But the Russian government is celebrating the results of this experiment. The report was intended to replace the critics.

Earlier, several Western researchers expressed concern about the speed with which Russia’s corona vaccine was developed. They said they were using it without testing some subtleties. In that case, the Russia sees the report as a substitute for them. 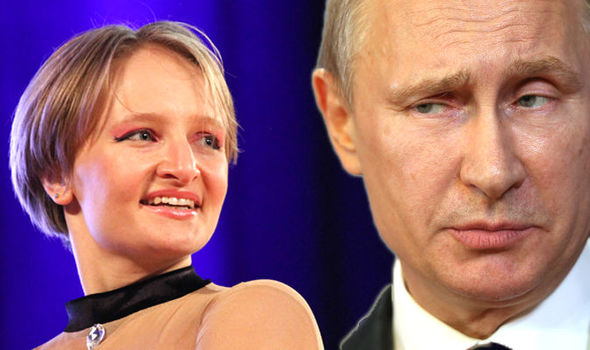 Vladimir Putin said last month that the vaccine had succeeded in all the necessary tests. He said one of his daughters had also been vaccinated.

If so, what does that statement say!

The Lancet report states that such a comparison is needed for the Russian vaccine and that the test should be conducted on a large scale over a long period of time and further monitoring is needed.

The report says that only then can the vaccine ‘s ability to prevent the long – term protection of those vaccinated from developing COVID-19 be established. The report also states that the third phase of the vaccine will involve 40,000 volunteers of all ages and at high risk.

Kirill Dmitriev of the Russian Direct Investment Fund (RDIF) told a news conference that this was the answer to those who criticized the Russia vaccine for no reason. He added that 3,000 people have so far been selected for the next phase of testing.

Russian Health Minister Veronika Skvortsova has said Russia will vaccinate those most at risk in November or December. But experts warn that it still takes a long time for a vaccine to reach the market.