An Indian Gaming Community has teamed up with actor Akshay Kumar to announce the launch of a mobile game like PUBG(FAUG).

The aim is to fill the void left by the ban on the popular Chinese mobile app PUBG. Bangalore-based company nCORE Games has developed this mobile game. It is considered a direct competitor to PUBG.

The company has named the game FAUG, which is expected to hit the market by the end of October. Fearless And United Gaurds is the full name of this game. Work has been going on for months regarding the development of this game.

“We have set up the first stage of the game based on the Galwan Valley,” Vishal Gondal, co-founder of the company, told news agency Reuters.

The first confrontation between China and India took place in June in the Galvaan Valley. Since then there has been tension between the two countries over the de facto line of control.

The Indian government on Wednesday banned 118 mobile applications made by Chinese companies, including the popular gaming app PUBG. PUBG stands for Player Unknown’s Battle Ground which has been the most popular mobile game in India for the last few years. This game is very popular among the youth. They have also been posting protests on social media announcing the ban. 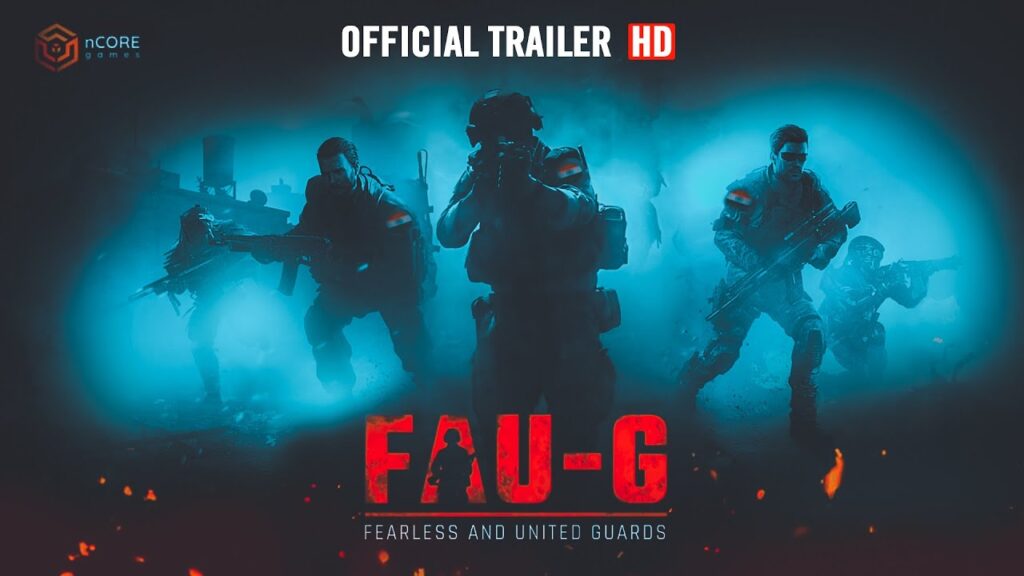 Critics believe that nCORE games, an Indian company through FAUG, is trying to take advantage of people’s sense of national devotion. Vishal Gondil, co-founder of the company, said that 20 percent of the total revenue from the mobile game will go to the families of the soldiers who sacrificed their lives for India.

It has been reported that actor Akshay Kumar is supporting the company in this task. The company said the name was suggested by Akshay Kumar for the Army game FAUG.

Akshay Kumar tweeted about this on Friday. I am proud to introduce the action game Fearless And United Gaurds – FAUG in support of Prime Minister Narendra Modi’s self-proclaimed India campaign. Players of this game will get to know the sacrifices of our players as well as the entertainment. He writes that 20 per cent of the net income of the game will be donated to the Bharat Ke Veer Foundation. The company hopes that about 20 crore mobile users will download the game within a few days of the game’s launch.