Researchers have discovered the possibility of life on Venus, one of the planets located between the earth and the sun. After discovering a gas that is normally emitted by some organisms, they came to the conclusion that Venus inhabit extraterrestrial life. 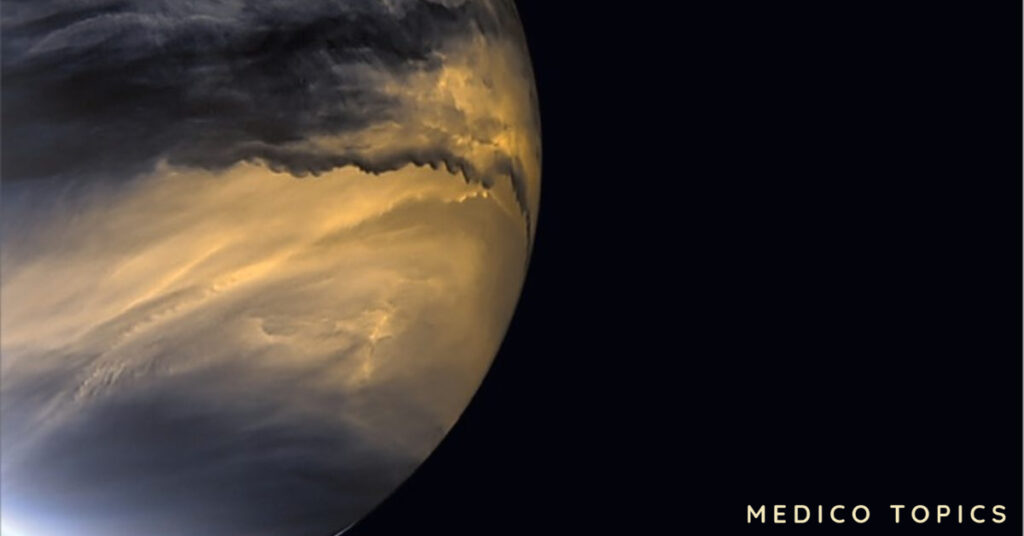 The reason why this study is getting so much attention is that researchers have never considered Venus to be a place full of possibilities for extraterrestrial life.

This is a hell of a lot compared to the earth.

The atmosphere of Venus is 96% carbon dioxide (CO2); Its temperature is also very high due to the effect of greenhouse gases.

The surface temperature of Venous is higher than 400°C.

The spacecrafts which were sent to Venus operated there just minutes after landing. They have since been disabled.

But a new study suggests that there is a possibility of life at an altitude of 50 kms above the surface of Venus.

Phosphine gas in the cloud decks of Venus

Astronauts have recently discovered a gas that can help microbes live in the atmosphere of Venus. The molecule of that gas, called Phosphine, is made up of one phosphorus and three hydrogen atoms(PH3).

This gas can also be produced synthetically in factories.

But there are no penguins or factories on Venus.

Jane Greaves, a professor at Cardiff University in the UK, and her fellow researchers have discovered that Phosphine gas exists 50 kms from the surface of Venus in such an environment. They have also published the results of their study in the scientific journal Nature Astronomy.

“Throughout my professional life I have been researching to see if there is life elsewhere in this universe. The potential for that is quite astonishing, Perhaps we have come to the wrong conclusion; if so we encourage you to point out what is lacking in our study. Everyone has access to our research results and data; research results should be questioned; that is how science works,”

The professor and his team discovered the presence of Phosphine on the surface of the planet through the James Clerk Maxwell Telescope in Hawaii. They also confirmed this by placing telescopes in the Atacama Desert in Chile. 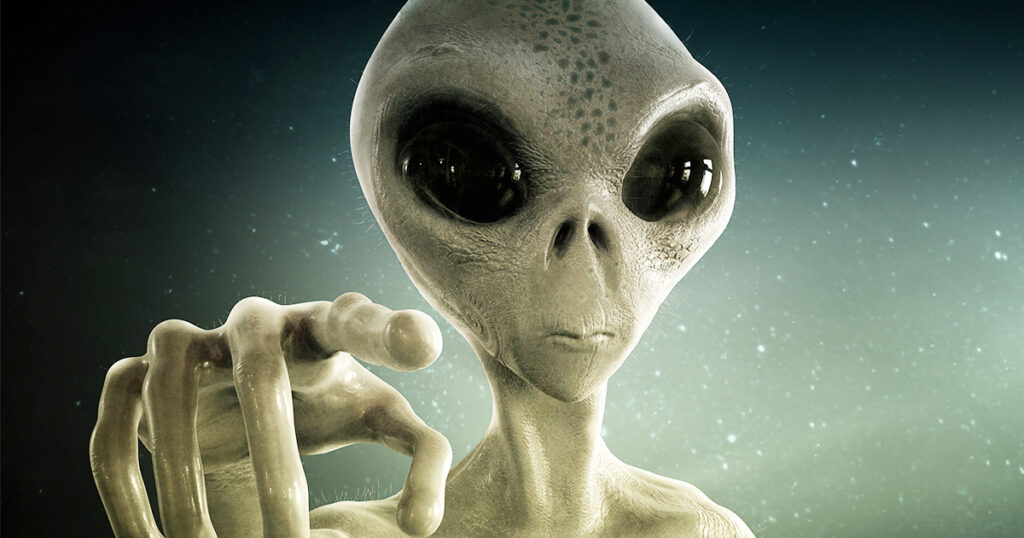 Doubts did not arise on this assumption. The study team is very careful and cautious in reporting the results of their studies.

They are not saying that they have discovered that creatures live on Venus. They say there is a chance of Venus inhabit extraterrestrial life.

The clouds on the surface of Venus are very dense. Those clouds contain 75% to 95% sulfuric acid. This acid is not suitable for life on earth.

The biologist who participated in this research is Dr. William Baines, who works at the Massachusetts Institute of Technology(MIT) in the United States. He studied volcanoes, lightning, and meteorites that may have caused the formation of phosphine gas on Venus.

But the chemical changes caused by the above are 10,000 times less potent to produce Phosphine gas in the atmosphere of Venus, he says.

Baines says that if there were microbes on Venus, they might have followed a very different biochemical theory to escape the effects of sulfuric acid, or that the shield to escape from it might have reached any dimension.

Is life possible outside of Earth? 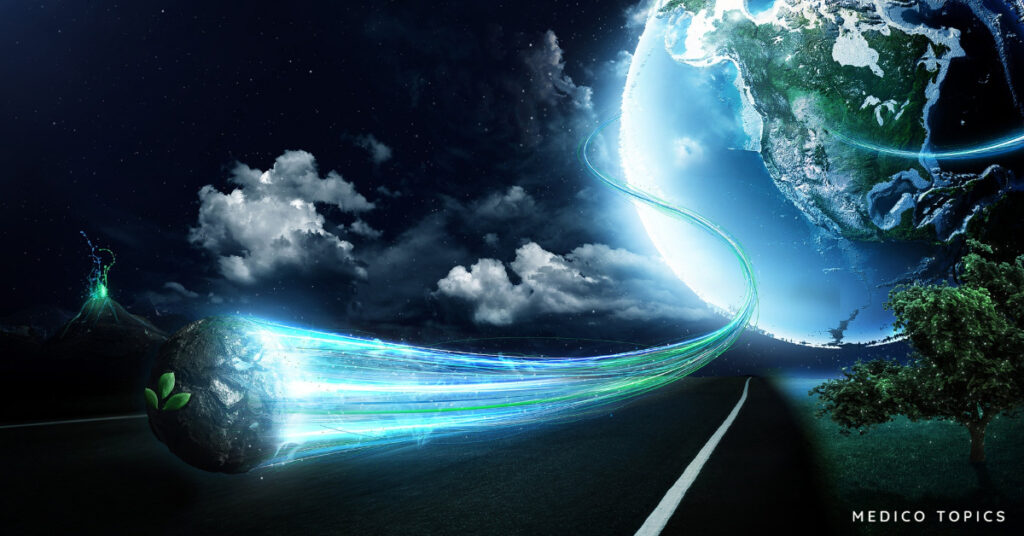 Colin Wilson, a doctor at the University of Oxford, worked on the European Space Agency’s Venus Express. He says Professor Greaves’s discovery will create a new wave of research on the planet.

“This is very surprising; perhaps due to the miscalculation of telescopes it is thought that there may be Phosphine but this would lead to new discoveries. But such a mistake is unlikely to occur,” he says.

It would be a luminous discovery if there was an environment for creatures to live in the upper layers of the Venus clouds. Lives do not necessarily need something like the earth to survive. Lewis Dordnell, a professor at the University of Westminster in the UK, says there is potential for life on even the hottest planets, such as Venus, outside our Milky Way.