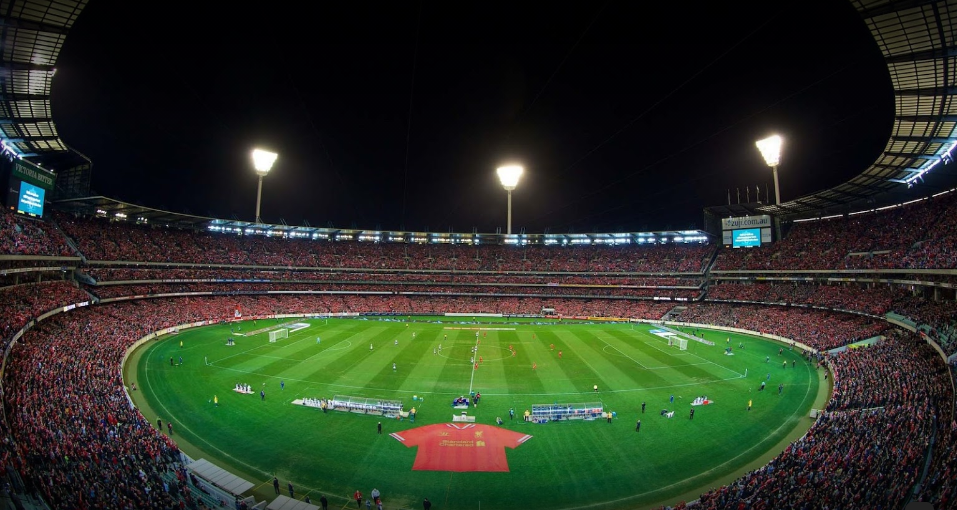 IPL 2020 moves to Dubai as Delhi capitals take on Kings XI Punjab on Sunday. 24 of the 56 matches of the IPL 2020 series are scheduled to take place at the Dubai International Stadium. Four of these matches take place in the afternoon.

The Dubai International Stadium hosted a few IPL matches in 2014. The Pakistan cricket team has used the venue as its adopted home ground.

In the T20I matches played at this ground, the teams batting first have crossed the 200-run milestone on several occasions. With the exception of defending champions Mumbai Indians and two-time winners Kolkata Knight Riders, all teams are staying in hotels in Dubai for IPL 2020.

UAE pitches have generally been in favor of slow bowlers, but pitches at Dubai International Stadium are also good for batting. With IPL 2020 scheduled to host 24 matches in Dubai, here is the bitch conditions and weather report. 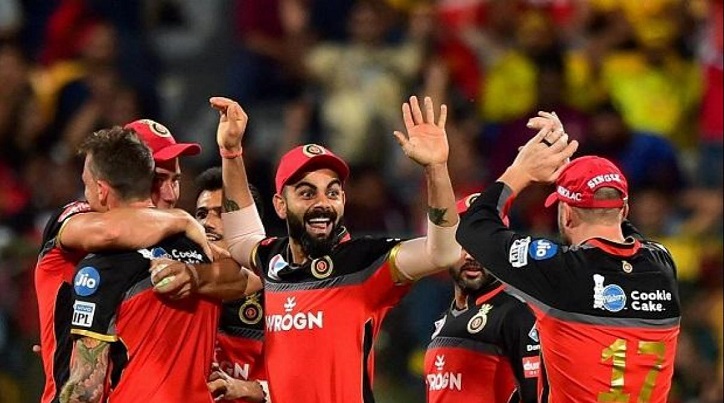 The Dubai International Stadium has hosted several T20 internationals. The highest first innings score of 211 by Sri Lanka in 2013 was recorded at this place. Four years later, Ireland recorded the same total against Scotland.

The average run rate in T20I matches in Dubai is 7.13. This is slightly more than it was at Sheikh Zayed Stadium in Abu Dhabi.

No batsman has touched the three-Figure mark in T20I matches here.

The medium-fast bowlers have also had some success at the Dubai International Stadium, where Pakistan’s Sohail Tanvir has taken 22 wickets in 15 T20Is. 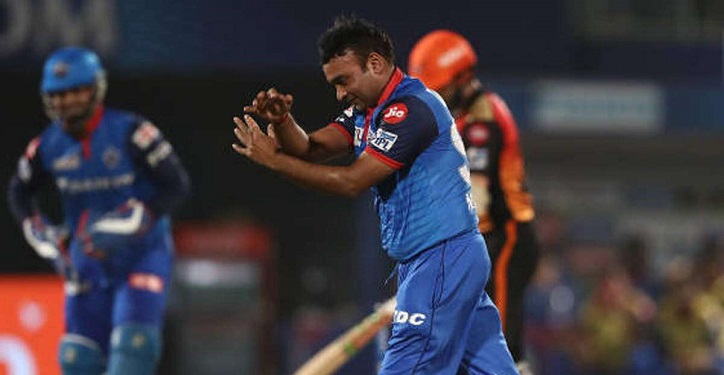 The sky will be clear in Dubai throughout IPL 2020. Rain is unlikely to interfere in any of the matches. The weather conditions will be hot and will test the endurance of all players. Temperatures in Dubai are expected to hover around 35 degrees Celsius.