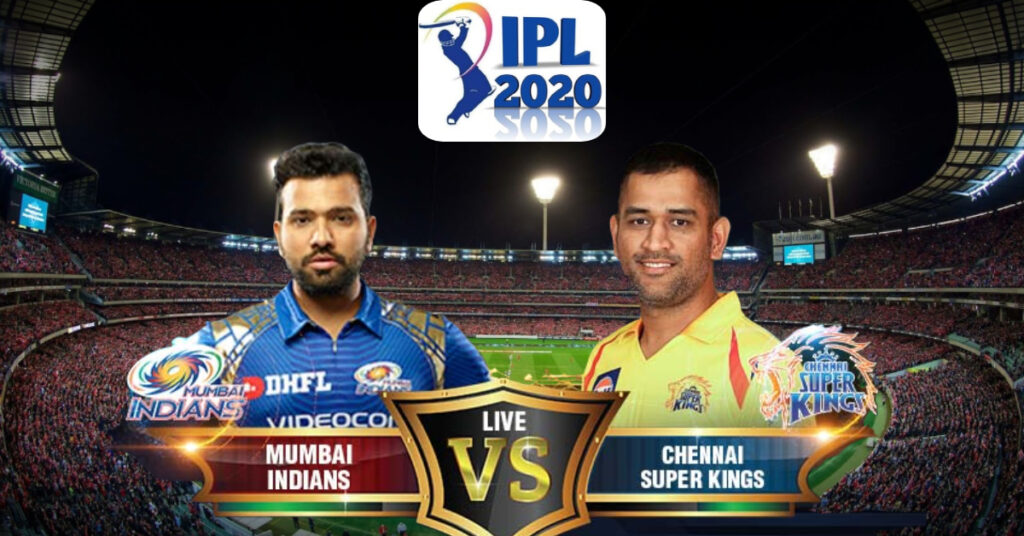 The first match of the highly anticipated IPL series MI vs CSK ended today. The Chennai team has recorded a simple victory in the end as the great expectations were going on among the fans as to whether it was MI or CSK.

Chennai captain Dhoni announced the outcome of the match at the outset. He said that we will not play with Mumbai for the purpose of revenge. He will play the Gentleman game. Though he did not score a single run, Dhoni was the main reason for the success of the Chennai team.

Dhoni, who won the toss, predicted the course of the match and opted for bowling first.

He said the reason was that there would be snow at night. He also said that he could take wickets in the first bowling.

When the match started, it looked like the match was going to be contrary to what Dhoni had said.

That’s because of the early action of Quinton de Kock and Rohit Sharma. Both the Chennai team’s fast bowlers were stunned.

The fielding of the Chennai team was a disaster and everyone predicted that the Mumbai Indians would accumulate 200 runs anyway.

Dhoni then started manipulating his captaincy style and immediately allowed spinner Piyush Chawla to bowl. To get the benefit as he thought, Rohit lost the wicket.

Following that, a change in bowling again, Dhoni gave the opportunity to Sam Curran. This time also it was a win, with De Kock’s wicket falling. The Mumbai team’s stumble began. 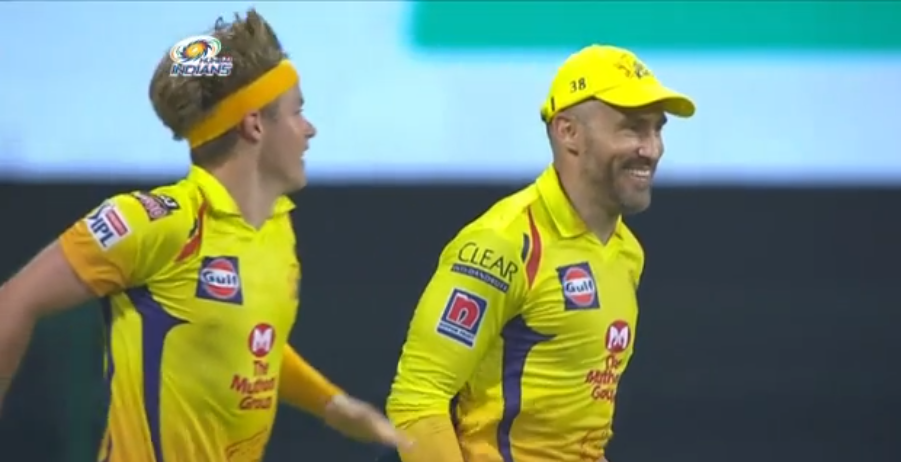 At a time when the Mumbai team seemed to be on the upswing, Ravindra Jadeja snatched 2 wickets back-to-back through two astonishing boundary line catches by Faf du Plessis. Saurabh Tiwary and Hardik Pandya two great heads lost their wickets, this became the turning point of the match .

With none of the next MI players shining, Chennai bowler Lungi Ngidi started shining. Ngidi took 3 wickets in a row. 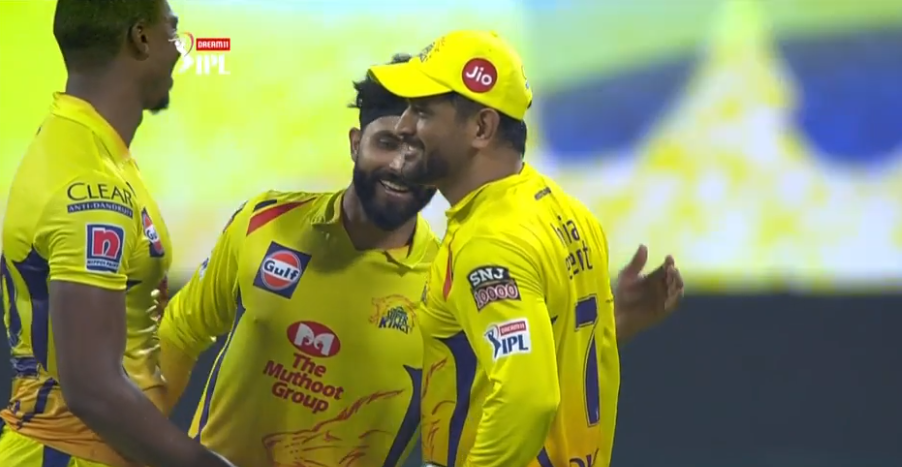 This time Chennai’s weakness was fielding, there was a lot of miss fielding. But Captain Dhoni’s patience was as strong for the team as ever. He again proved that he is Captain Cool. The target of 163 runs was not a big challenge for Chennai.

In Chennai’s opening overs, Shane Watson and Murali Vijay lost their wickets and took the team to the brink of crisis.

But then the pair of Ambati Rayudu and Faf du Plessis lifted the team from the brink of crisis to the brink of victory. 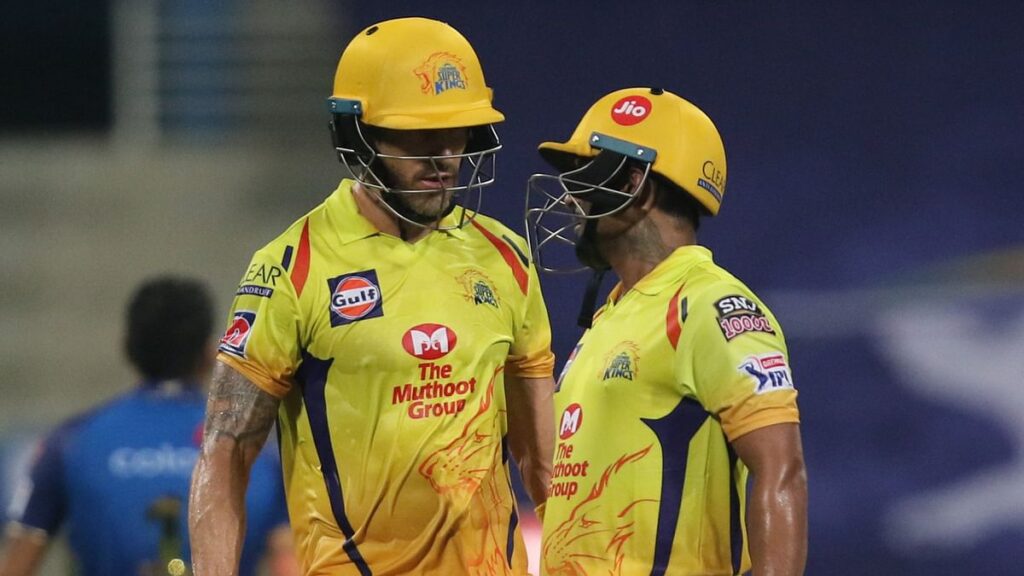 Ambati Rayudu was out for 71 and Jadeja who came next was out for 10, giving Mumbai hope again.

But Dhoni shattered those hopes when he unexpectedly landed youngster Sam Curran. Everyone understood what Dhoni was saying to him as when he scattered all the balls. Sam, who faced only 6 balls, secured 18 runs and returned back to the pavilion. 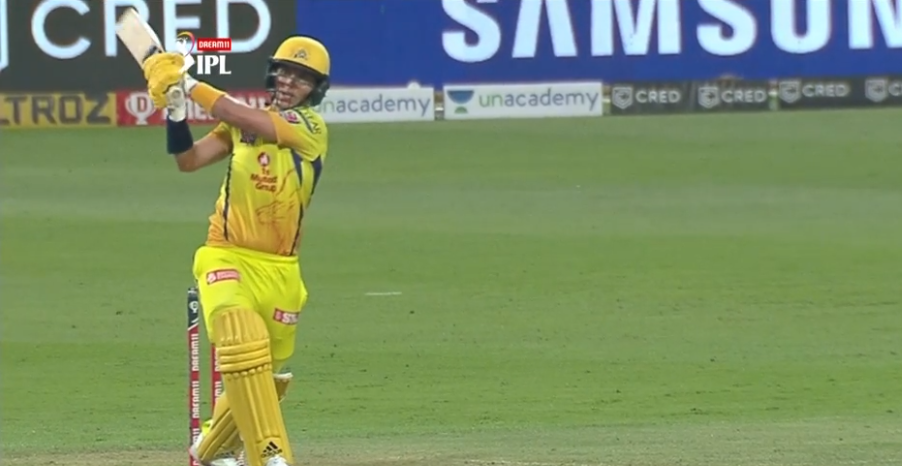 Thus the Chennai team went close to the target. The Mumbai team immediately realized that their victory was doomed.

Then, to the delight of the Chennai fans, Dhoni entered the domain. Dhoni made it clear in the review that he is still the DRS Tiger for the Mumbai team who jumped as he was given out on the first ball by the bowlers end umpire. 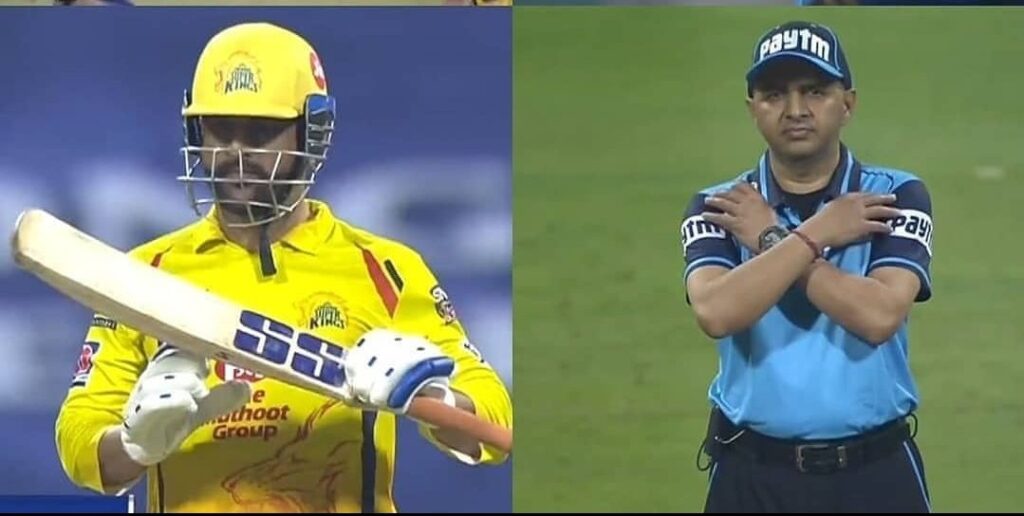 With four balls in hand, the Chennai Super Kings recorded a simple victory on a four by Faf du Plessis.

The Mumbai team missed several catches and it can be said that it was their fault. Their weakness is that none of the Mumbai bowlers kept the run in check.

The batting of Ambati Rayudu and Faf du Plessis made it easy for Chennai to win. Chennai Super Kings recorded a quiet victory without much fanfare in the much-anticipated match overall.