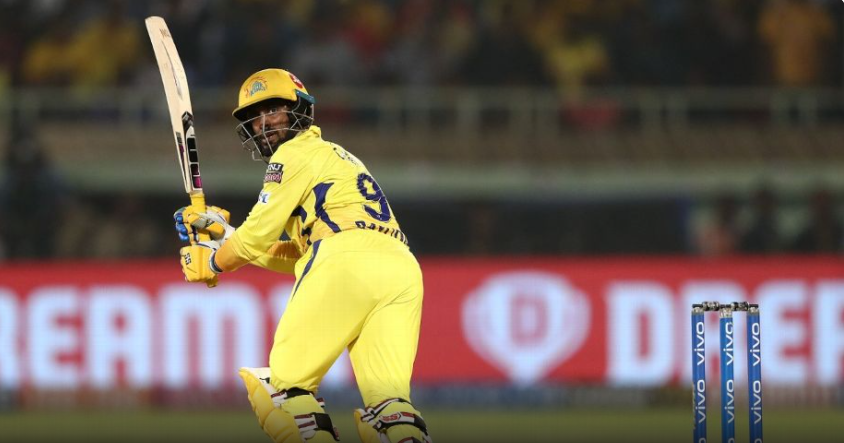 The Indian squad for last year’s ICC World Cup was announced in March 2019. It does not include the name of a batsman who is sure to feature in the list of Indian players.

Middle order batsman Ambati Rayudu is the only Indian to miss out on playing in the World Cup.

One of the selectors explained why Rayudu did not have a chance, noting that we had given Rayudu many opportunities but for some reason chose another player.

The selector had said that the player selected for the Indian team playing in the World Cup would excel in three aspects, namely batting, bowling and fielding.

At this point, Ambati Rayudu tweeted that he had just bought 3D glasses to watch the World Cup matches as it was teasing. This caused a great stir.

Since then, Shikhar Dhawan and Vijay Shankar have been ruled out of the World Cup with a hamstring injury and Rayudu has not been named in the squad.

Rayudu issued a notice of retirement following the boycott 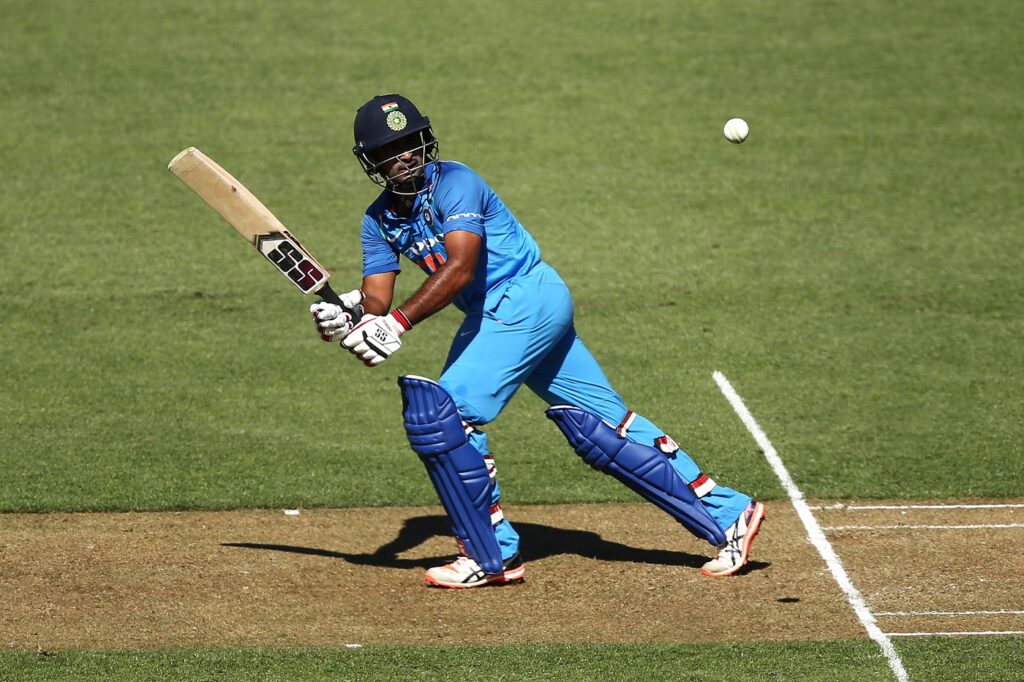 Disappointed, Ambati Rayudu announced his retirement from all forms of cricket in July last year.

He returned a few months later. But he did not get a chance in the Indian team. In this situation, Rayudu met the Mumbai Indians’ bowling dilemma in the first match of the IPL series after a long break.

The Chennai Super Kings, who started their innings with a target of 163, were in for a shock start. The team, which scored only 6 runs at the end of the second over, stumbled, losing 2 wickets.

Both fast bowlers James Pattinson and Trent Boult bowled well. The pitch was in favor of fast bowling.

The Bumrah and Pandya brothers still had to bowl. Unable to contribute as expected in international cricket, Rayudu, amidst many pressures such as the frustration of not being able to play for the Indian team and the competition among the batsmen playing in the Chennai team, started calmly, showing action at the required time and ensuring the victory of the Chennai team by scoring 71 off 48 balls.

What prompted Ambati Rayudu to achieve? 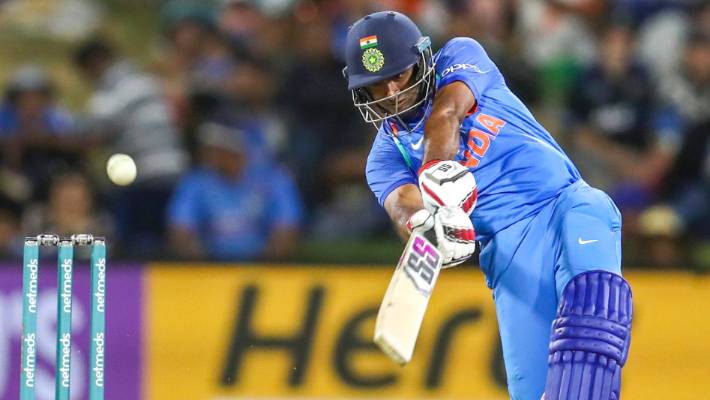 Of course it was the struggles and disappointments he faced. Why even some controversy.

Not only was Rayudu not included in the World Cup squad and the retirement decision was announced, but Rayudu has faced numerous controversies and disappointments in his cricketing journey.

It was too late, at the age of 27, to get his chance to play in the first international.

He played well at a young age and captained India in the 2004 Under-19 World Cup.

Rayudu, who is expected to feature in the Indian team in the next one or two years, has signed a contract to play in the Indian Cricket League series not recognized by the BCCI.

After this it was impossible for him to feature not only in the Indian cricket team but also in the Ranji team.

Opportunity after a great struggle 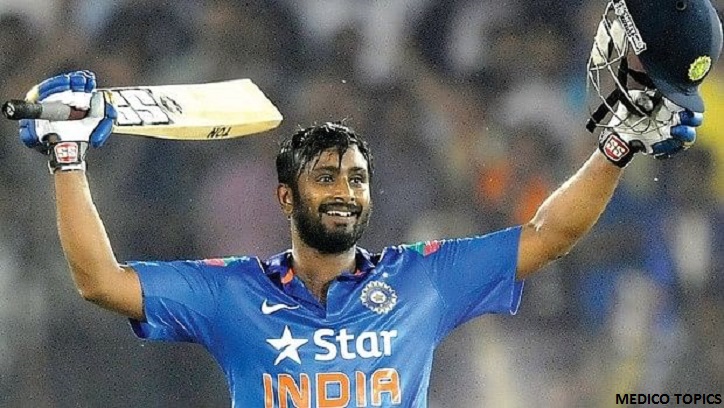 The BCCI has pardoned several players who were contracted to play in the 2009 ICL series and decided to consider them for international cricket selection.

After a long delay, Rayudu made his international cricket debut in the 2013 ODI against Zimbabwe.

He has played 55 ODIs for India and has scored 3 centuries. He also has a good batting average of 47.

But in the Indian batting line-up, Ambati Rayudu did not have enough chances.

Aside from the disappointment of not getting a permanent chance in the Indian team, Rayudu’s name has been the subject of much controversy.

He clashed with an opponent in the 2005 Ranji Trophy. Similarly, in the 2016 IPL series, he had a heated argument with Harbhajan Singh on the field.

On one or two occasions he has engaged in heated arguments with the arbitrators.

But he overcame these controversies and disappointments and contributed as much as he could to the opportunities available to him.

Not only international cricket, but also IPL series continue to identify players recovering from severe stress and struggle. Ambati Rayudu, who won the Man of the Match award for his outstanding contribution in that regard on Saturday, has made a fantastic start to his journey in the 2020 IPL series.