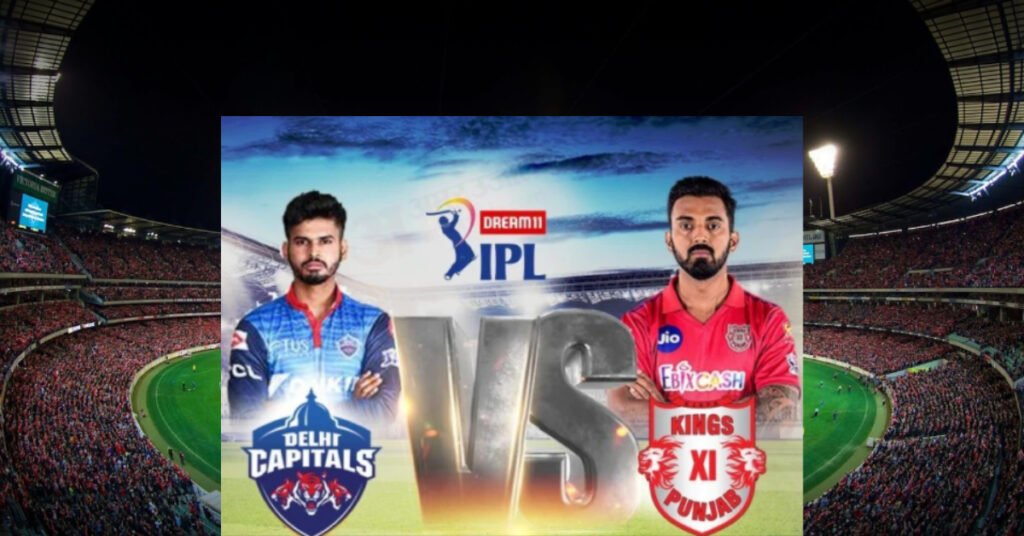 The Delhi Capitals and Kings XI Punjab battled it out with the dream of winning the trophy for the first time in the second league match of the IPL series. 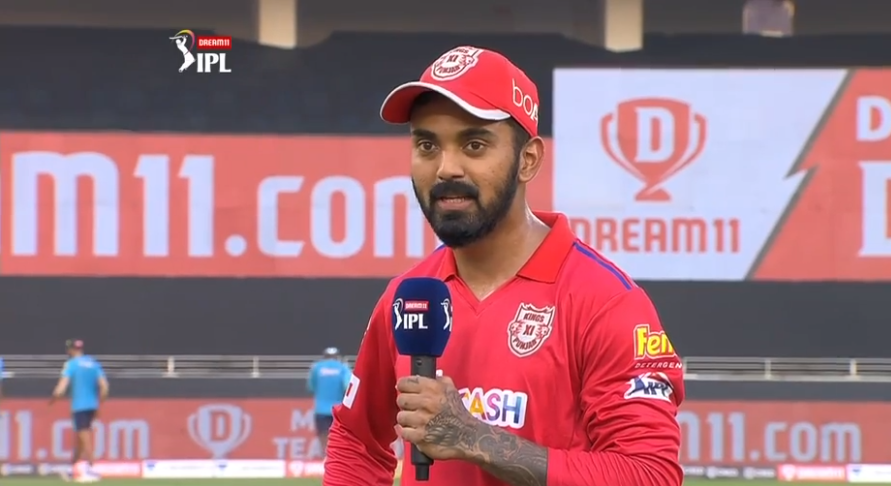 Punjab captain KL Rahul, who won the toss, opted for bowling. He said, this pitch is new to us so we need to adapt this before bating and make pressure on the opposite.

Shikhar Dhawan and Prithvi Shaw opened the innings for Delhi. Expecting the duo to be aggressively involved in the run pile-up, Dhawan was run out.

In the next few balls, Delhi captain Shreyas Iyer and Rishabh Pant piled up runs and laid the foundation for Delhi. Prithvi Shaw and Shimron Hedmeyer were out for short runs. 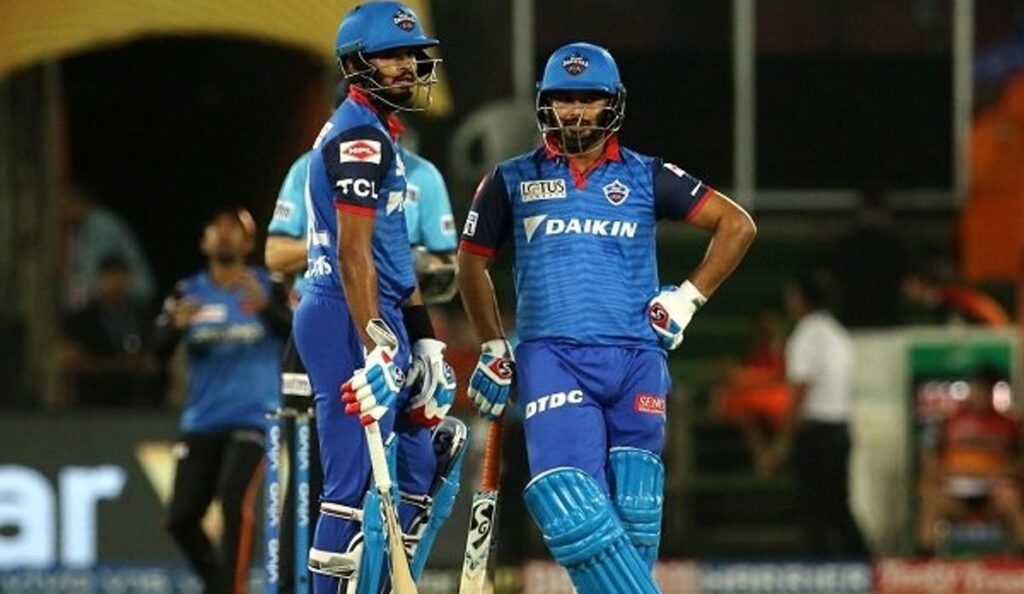 Marcus Stoinis became the sixth batsman to make good use of it. Stoinis hit 53 off 21 balls with seven fours and three sixes.

With that, Delhi set a target of 158 for Punjab. 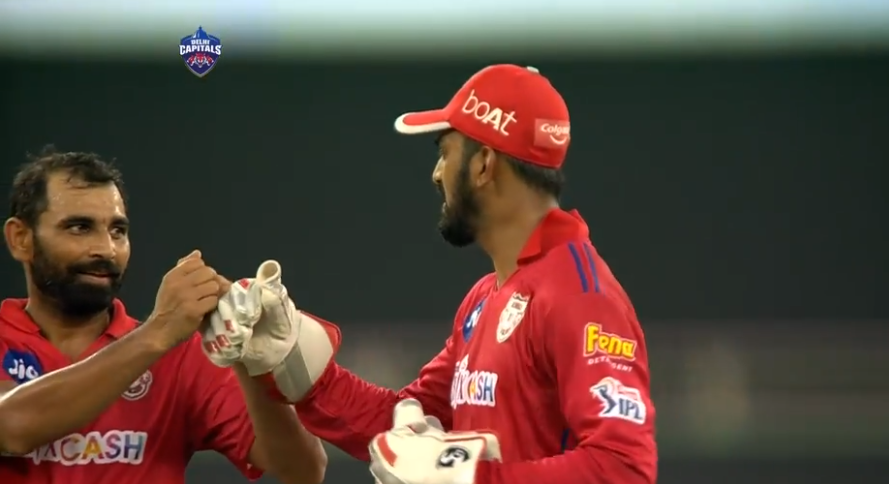 DID NOT BAT: Mohit Sharma

Chasing an easy target of 7 runs per over, Punjab chased down 30 runs in the first 4 overs.Punjab captain KL Rahul, who scored 21, was bowled by Mohit Sharma at the inside edge.

Ravichandran Ashwin, who played for Delhi, took 2 wickets and gave only 2 runs in a single over. Thereafter he went down awkwardly to save a ball and injured his left shoulder. He quickly throbbed with pain as he was holding his left shoulder before stepping out towards the pavilion. 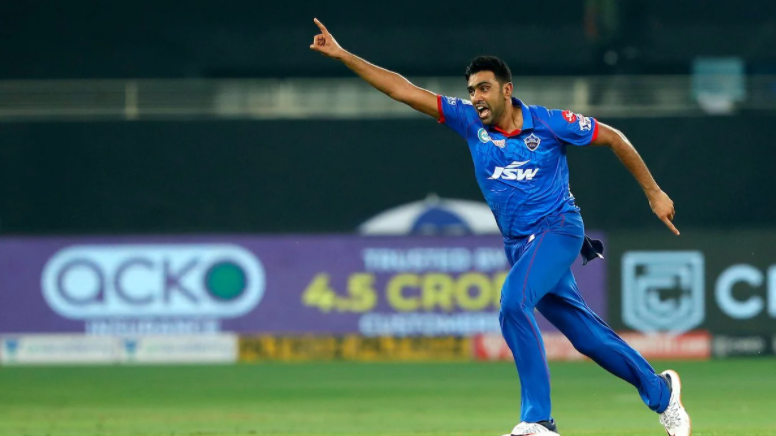 Punjab’s batting order saw Sarfaraz Khan Krishnappa Gowtham’s out at regular intervals. Opening batsman Mayank Agarwal was the only batsman to pile up runs and give pressure to the Delhi team.

While Punjab needed 25 off 12 balls to win, Mayank scored 13 runs in the 19th over in Rabada’s balls. He needed 13 runs in the last over.He leveled up the score with a six, two singles and a four of the first three balls. 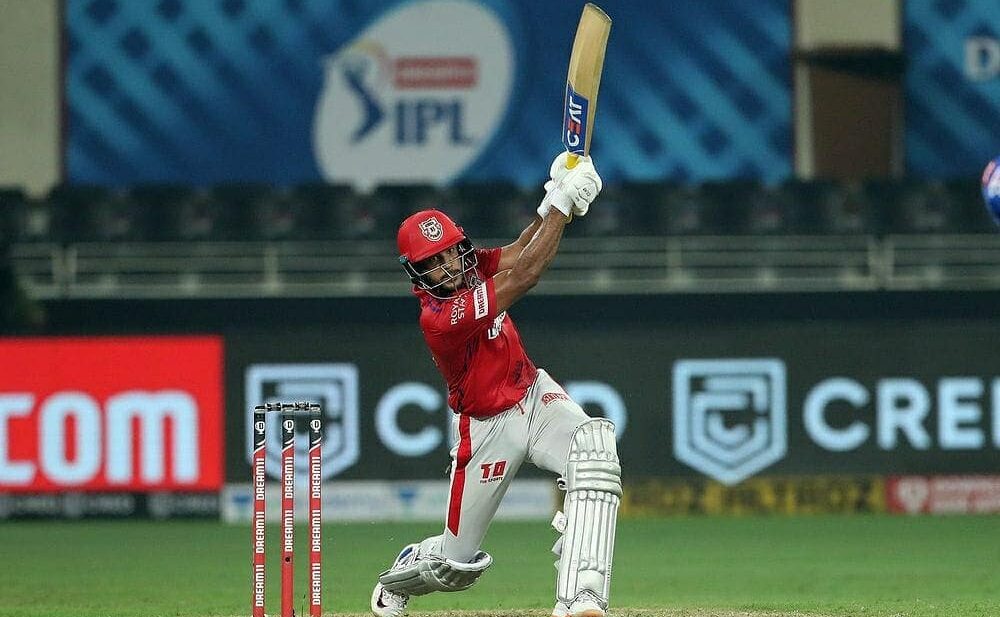 DC vs KXIP Super over :

But the match ends in a tie, Punjab and Delhi played the first Super Over of the IPL 2020 Series. Punjab, who batted second in cricket rules, batted first in the Super Over. KL Rahul and Nicholas Purana were out for just 2 runs in Rabada’s over for Delhi.

Delhi captain Shreyas Iyer and Rishabh Pant scored three runs off two balls in Shami’s over to give DC to an easy victory. The Delhi Capitals won the match by the super over.