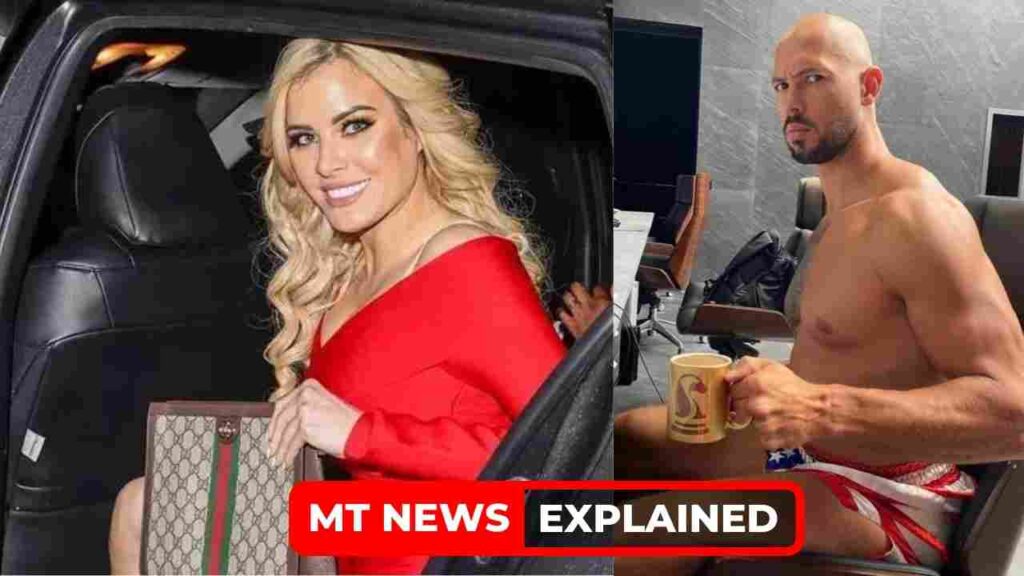 Former model Carla Howe claims that Andrew Tate lured her to his lair in Romania, where he was arrested on suspicion of rape and human trafficking. Let’s see about Why the former playboy model claims Andrew tate tried to lure her to Romania in detail.

Who is Carla Howe?

Carla was raised by her mother Hazel after being born in Berkshire on May 26, 1990. Melissa is the name of her twin sister.

She pursued her acting education at Buckinghamshire’s Amersham Wycombe College.

Carla has posed as a model for numerous photo assignments for glitzy publications including Loaded, Zoo, and Nuts.

Additionally, she has made appearances in music videos for artists including Tinie Tempah, Kelly Clarkson, and Snoop Dogg.

She also made an appearance in the direct-to-video film Mac and Devin & Devin Go to High School, starring Snoop Dogg and Wiz Khalifa.

Carla Howe has spoken out about how she managed to escape the media influencer who would spend 30 days in detention.

According to the Daily Mail, the 32-year-old woman revealed to her friends that she might have been one of Tate and his brother’s planned victims.

“He wanted me to go to Romania and I was tempted. It makes me think now how it could have gone terribly.”

“I would probably have ended up not leaving the house ever.”

When did they both first met?

Just last month, when Carla travelled to Dubai to serve as a ring girl for Floyd Mayweather’s fight against Deji Olatunji, the two finally had their first encounter.

A video of the moment they first met was posted on TikTok, and Tate was sitting in the front row. Tate, along with his entourage, was escorted out of the arena when a fight broke out, forcing him to leave the match early.

Along with his brother Tristan, Andrew Tate was arrested on allegations of forming an organized crime ring, rape, and people trafficking.

According to Romanian prosecutors, the brothers allegedly used social media to find their victims and lure them to their hideout in Bucharest. 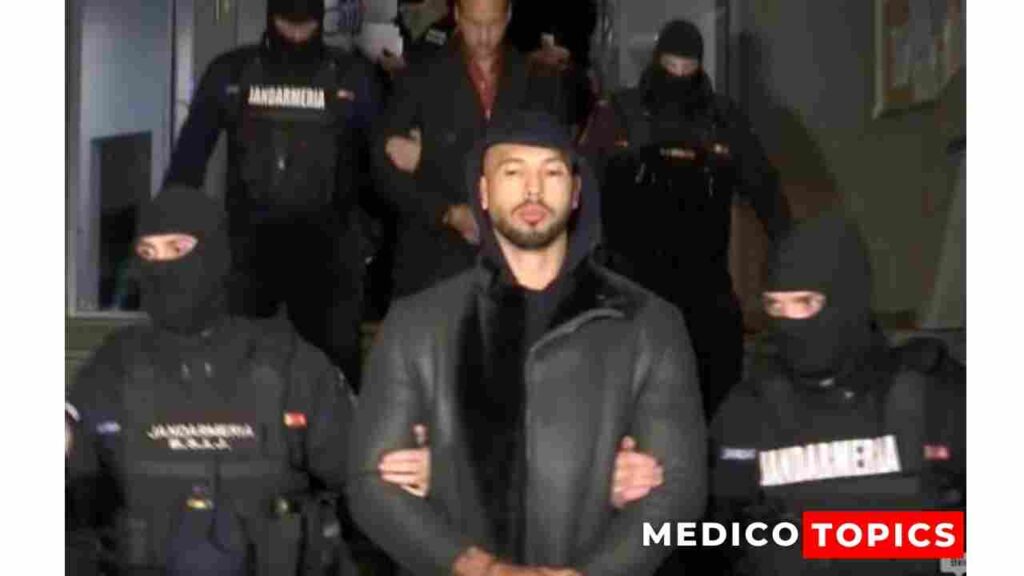 Andrew Tate was led away by police, in the Ilfov area, north of Bucharest, Romania (Picture: AP)

After being allegedly kept at the property under “house arrest 24/7 like prisoners,” the six women were allegedly made to participate in online pornographic recordings.

The two brothers allegedly kept all the money from their alleged forced participation in videos posted on Only Fans and TikTok.

He then lavished her with praise and sent her loving texts, but she claimed she soon discovered a more sinister side of his personality when he turned “controlling and aggressive.”

The former Playboy model opened up about how Tate insisted she ‘obey’ him and tried to stop her from vacationing in Spain with a girlfriend.

Eventually, despite her reservations, he had urged her to travel to Romania to visit him.

However, their correspondence abruptly came to an end as the disgraced media influencer was barred from Instagram.

‘I had a lucky escape. I thought I would give him a chance and was tempted to have a relationship with him.

‘Things could have turned out very differently if I had gone – I hate to think.

‘A lot of people think that as he is famous he wouldn’t do anything bad but we’re in a new day and age. Just because of who he is doesn’t mean he isn’t capable of other things.

‘I had so many people contacting me after he was arrested. I was like “Oh my God – it gets worse”.’

When the US embassy in Bucharest alerted authorities that an American woman was being kept against her will in the capital, Romanian investigators began looking into Tate.

For legal reasons, the 22-year-old woman, who cannot be named, was able to find her phone and call her boyfriend in the US, who informed the embassy.

Tate’s attorneys, though, have denied every allegation.

Andrew Tate only made infrequent, quick trips to London due to his “strange” actions, a pal said to the Mail Online.

Tate responded, “I’m in and out, like a business ninja.” when Carla questioned why he never stayed for an extended period of time.

Yet though they had never even met, she claimed that he started to become possessive and jealous in his communications.

“He said to her ‘You better not cheat on me’. He told her she could not talk to men or go to a party and told her she had to stay in her hotel.”

Andrew Tate is currently detained in a Romanian prison cell known as a “hellhole” for 30 days due to the charges brought against him.

Andrew and his brother allegedly used a shady webcam fraud to fund the development of their sleazy Romanian enterprise.

Following his Friday arrest, Tate finally spoke out, updating his Twitter account while he was still detained.

“The Matrix sent their agents.”

Both Tate brothers deny the allegations made against them, and it is anticipated that they will appeal the decision to keep them in custody next week.

Andrew Tate arrested: Whether he is guilty or not for human trafficking? Explored