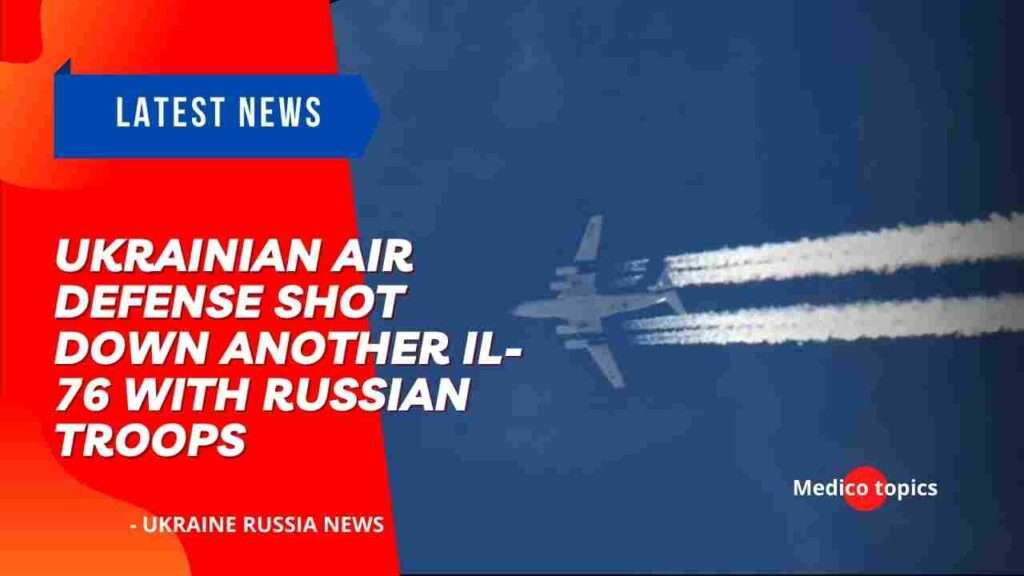 It is reported by Medico topics with reference to the Facebook of the Command of the Air Force of the Armed Forces of Ukraine.

It is reported that today the Russian troops lost at least 11 helicopters of various types, three Su-30SM fighters, two Su-25 attack aircraft, and another Il-76MD military transport with an assault force.

“Enemy equipment was destroyed by Su-27 fighters, combat crews of S-300 and Buk M-1 anti-aircraft missile systems. A Su-24M front-line bomber of the Ukrainian Air Force defeated a convoy of 20 pieces of military equipment in one event,” the report says.

In addition, the crew of the Bayraktar TV-2 unmanned aerial system performed brilliantly, destroying an entire railway echelon with fuel and lubricants.

We will remind, earlier it was reported that Ukraine has already captured more than 300 military conscripts. See below

It was also reported that Russian troops were forced to take an operational pause due to their losses and so far stopped advancing on Kyiv.

More and more senior officers are captured by the Ukrainian military. At the moment, more than 300 conscripts have already been recruited.

It is reported by Medico topics with reference to a briefing by Advisor to the President of Ukraine Oleksiy Arestovich.

“Even senior officers are captured, today the chief of staff, the commander of a tank battalion has been captured. We have already recruited more than 300 unfortunate conscripts. The Ministry of Defense of Ukraine has created a hotline for Russian mothers, where they can find out about the fate of their sons,” – Arestovich said.