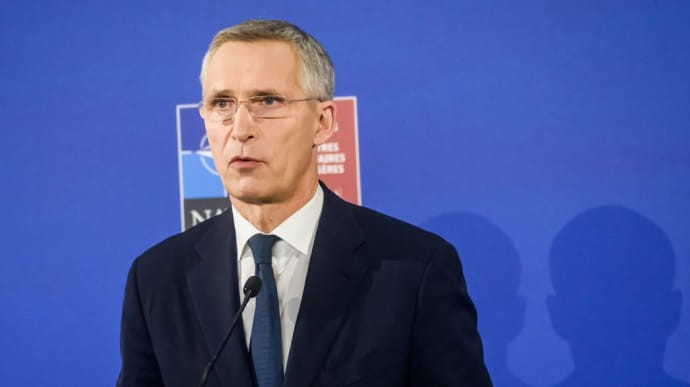 Despite calls from NATO and its chief and leading Western countries for de-escalation, Russia continues to build up troops on Ukraine’s border, raising tensions.

We also see more troops not only in and around Ukraine (in the occupied territories), but also now in Belarus, where Russia is deploying thousands of troops, hundreds of aircraft, S-400 anti-aircraft systems, and many other advanced capabilities. “.

“There is no transparency in these actions. This adds to our concern and creates additional tension.

This shows that there is no de-escalation. On the contrary, we are seeing more troops, more capabilities in more countries.

This makes it even more important to engage in political efforts to find a political solution. “

Details: Stoltenberg noted that such military growth is taking place under the guise of exercises, but they involve combat-ready Russian and Belarusian troops, who are working out cooperation.

What followed: NATO on Wednesday, in parallel with the United States, submitted to Russia its written proposals on security in response to the Kremlin’s request.

On Wednesday evening, Moscow confirmed that it had received a response from the  United States to its security ultimatum.