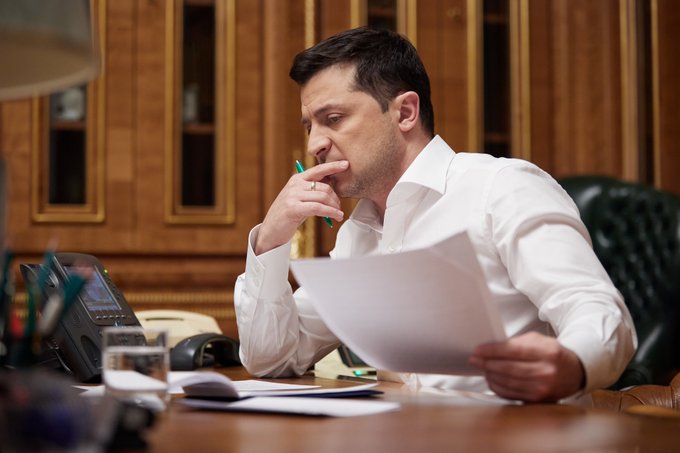 President of Ukraine Volodymyr Zelensky and US President Joe Biden had a telephone conversation for a long time discussing the crisis.

Zelensky’s direct speech: “I had a long telephone conversation with US President Joe Biden. We discussed the current diplomatic efforts on de-escalation and agreed on joint actions for the future.”

Details: In addition, Zelensky thanked Biden for providing military assistance. Another part of the aid package should come to Ukraine.

The US President also stressed that the US Embassy in Kyiv is open and open to visitors, despite instructions from the State Department for the families of diplomats to leave Ukraine.

Biden assured Zelensky that the United States is true to the principle of “nothing about Ukraine without Ukraine” and will take immediate action in the event of Russia’s invasion of Ukraine.

This is the second conversation between the presidents in the last month.

[…] Zelensky had a long telephone conversation with Biden about the crisis […]