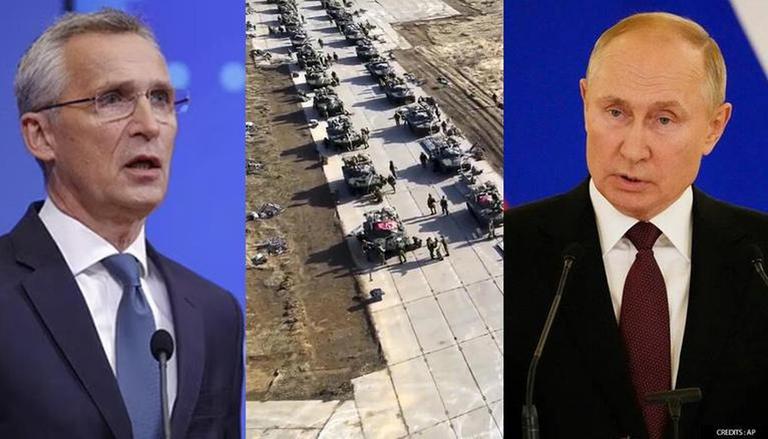 NATO chief warns Russia: NATO Secretary-General, as well as the chief Jens Stoltenberg, warns that Russia must refrain from aggressive action and withdraw troops from Ukraine.

“Russia must desist from confrontational acts,” Stoltenberg said. “Russia must also withdraw troops from Ukraine, Georgia, and Moldova, where they are stationed without the approval of these countries.”

The NATO Secretary-General added that Russia must renounce hostility towards Ukraine. Stoltenberg confirmed that the Alliance had provided Russia with a response to “security guarantees”.

“We have made it clear that we will not compromise on the nation’s right to choose its own path. NATO respects countries’ decisions to join the alliance or not. Such decisions must be taken by consensus and taking into account the wishes of the incoming country,” Stoltenberg said.

“NATO has prepared its response to Russia. We have done so in parallel with the United States. We must continue the Moscow-Brussels dialogue. He stated, “We are willing to listen to Russia’s concerns and engage in a conversation based on European security values.”

Also, according to the Secretary-General, Russia is offered to establish a direct line of communication and make the most of military contacts to avoid incidents.

Stoltenberg stressed that NATO is a purely defensive Alliance and does not seek confrontation, adding that NATO will not abandon the “open door” principle.

“NATO’s advanced response force consists of 5,000 troops, which can be deployed in a matter of days,” Stoltenberg said.

He added that these forces will be involved if necessary, the Alliance has plans to optimize and implement orders as soon as possible. Work is underway to strengthen the readiness of these forces.

[…] “It would be unwise for Russia to attack Ukraine,” Erdogan said […]