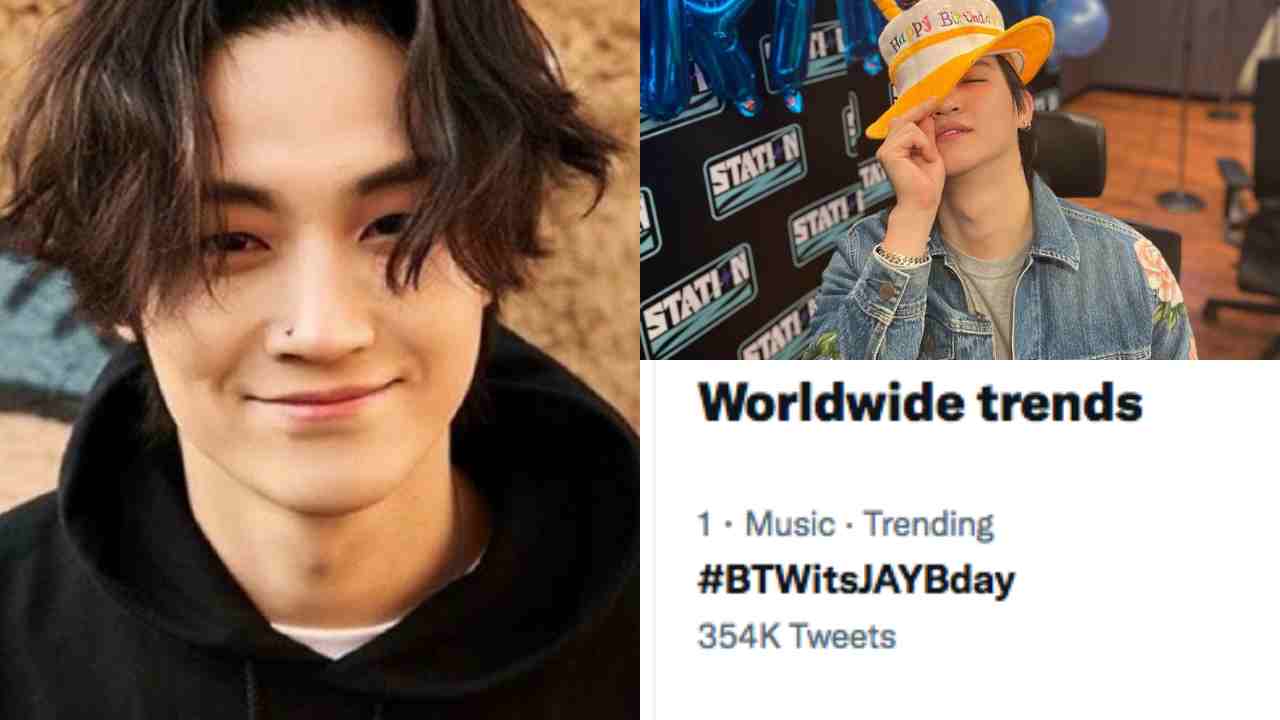 JB GOT7 birthday: He turns 28 (29 in Korea) and takes over the Top Twitter trends with #BTWitsJAYBday currently trending at #1 WORLDWIDE with 354K Tweets and #범_내려온날_재범이_내려온날 trending at #2 with 310K tweets!

Ahgases are taking over Twitter with an outpouring of love for the GOT7 frontman. The hashtags #BTWitsJAYBday, #jbgot7, #jbbirthday, and #HappyBirthdayJB all started trending on the social networking platform just after midnight KST.

#BTWitsJAYBday is still the top global trend on Twitter at 4:15 a.m. IST.

K-Pop fans all over the world know how to make their favorite celebrity’s special day even more spectacular. Whether it’s a new album or a member’s birthday, fans will leave no stone untouched. Last month, we witnessed BTS member Kim Taehyung, or V, celebrate his birthday, and the ARMY went all out to make V-Day the happiest day ever. Fans of another K-Pop boy band, GOT7, are also showering Lim Jae-Beom, aka JB, with lovely and meaningful remarks on Twitter. Birthday messages, videos, and very sweet photographs of JB abound on the microblogging site, making anyone’s heart melt.

GOT7, a South Korean boy band, is led by JB. Fans are influenced by not only his music but also his flawless style and fashion. With his great fashion choices, he influenced millions of people all around the world. Not to mention his piercings, which are still considered forbidden in South Korea, and how he embraced them. Fans have taken to social media to express their love and wishes for JB on his 27th birthday, uploading additional photographs of him to make his day extra memorable.

Jackson’s message to Jaebeom: “Hyung, i love you a lot. I hope you know that I am sincere. It’s been so long since we have seen each other. It would have been better if i was with you right now..” 💚#BTWitsJAYBday #범_내려온날_재범이_내려온날 @jaybnow_hr #jayb @JacksonWang852 pic.twitter.com/7CnunaBCWA

#GOT7‘s #JayB turns 28 (29 in Korea) and takes over the Top #Twittter trends with #BTWitsJAYBday currently trending at #1 WORLDWIDE with 354K Tweets and #범_내려온날_재범이_내려온날 trending at #2 with 310K tweets!👏🥳🎂2️⃣8️⃣🎉👑💚https://t.co/voIKiI1GUN https://t.co/j6iGd3otpQ pic.twitter.com/RF1aVrlgug