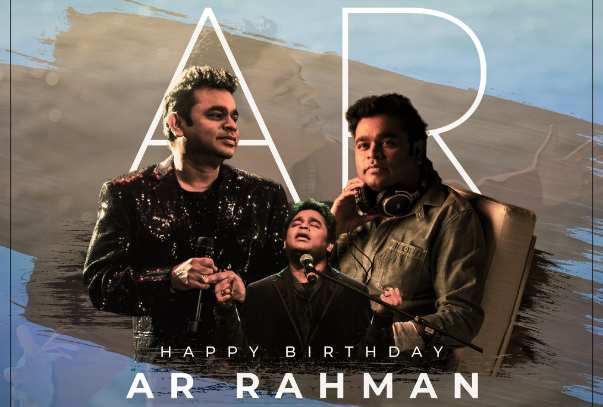 1. AR Rahman was born on January 6, 1966, in Chennai. His real name is Dilip Kumar. At the age of 23, he converted to Islam and became a Rahman. AR Rahman is an acronym for Allah Raqqa Rahman.

2. Rahman’s father RK Shekhar is a senior composer in Malayalam cinema. His family was devastated when his father died at the age of 9. The Rahman family rented out the musical instruments and moved on with the proceeds. 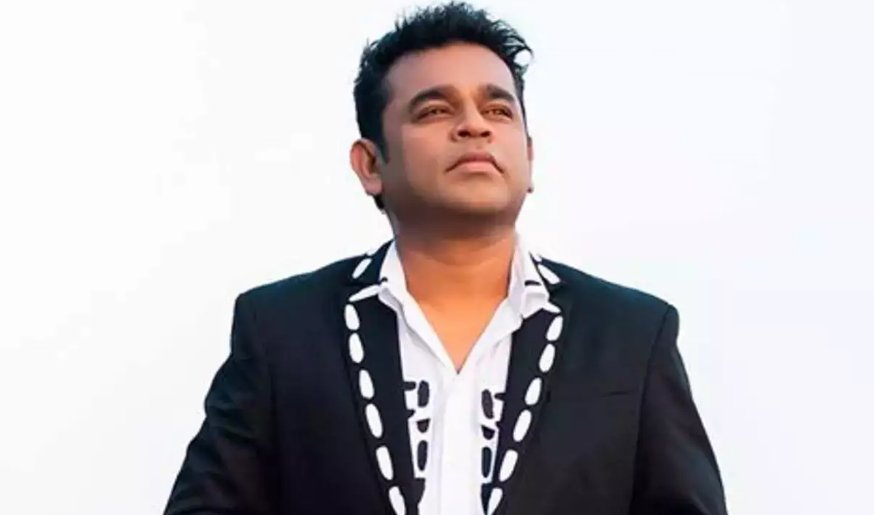 3. Rahman’s autobiography is titled ‘Notes of a Dream. In the book, Rahman mentions that his youthful life was full of hardships and that his father’s death emptied his life and that he had suicidal thoughts until he was 25 years old.

4. Rahman, who in the early days worked as an assistant to MS Viswanathan and Ilayaraja, later ‘tuned in’ to commercials. He then made his debut as a composer in 1992 with the film ‘Roja’ directed by Mani Ratnam. The songs of ‘Roja’ became a huge hit. More than 2 lakh cassettes were sold, which was unprecedented. He won a national award for his first film. After that, he composed music not only for Tamil, Malayalam, and Hindi films but also for English and Chinese films and became very popular. 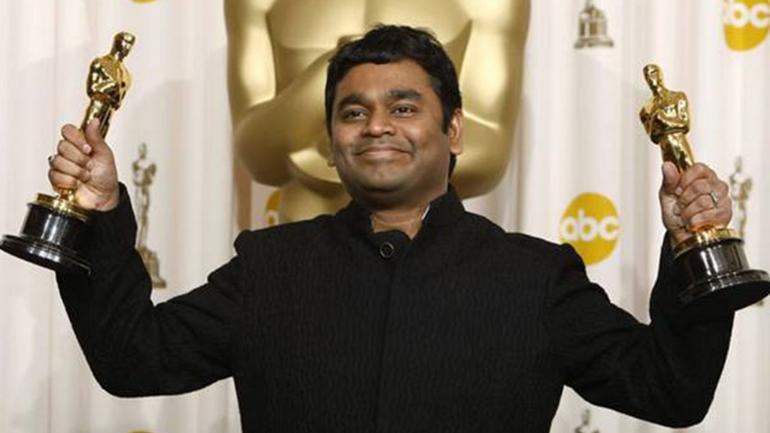 5. ‘Slumdog Millionaire‘ won the highest award in the film industry globally for his outstanding composition of the film and added pride to India and Tamil Nadu. Also, the song Jai Ho from the film was selected as the best song and another award was given. Rahman is the first Indian to win two Oscars. He held up the Oscar with both hands and said, “All praise be to God.”

6. From the national award for Roja, the list of awards that Rahman has received so far goes on and on. Rahman is a musician who has won 6 National Awards, 32 Filmfare Awards, 11 IIFA Awards, 2 Oscars, Babita, Grammy Awards, and numerous other awards for music internationally.

7. Rahman’s song ‘Vande Mataram’ is one of the most popular songs in India. It was a much-loved song with a patriotic twist in Nadi’s nerves. During the World Tamil Classical Conference held in Coimbatore in 2010, A. R. The song ‘Classical Tamil Language’ composed by Rahman and written by artist Karunanidhi sounded everywhere. 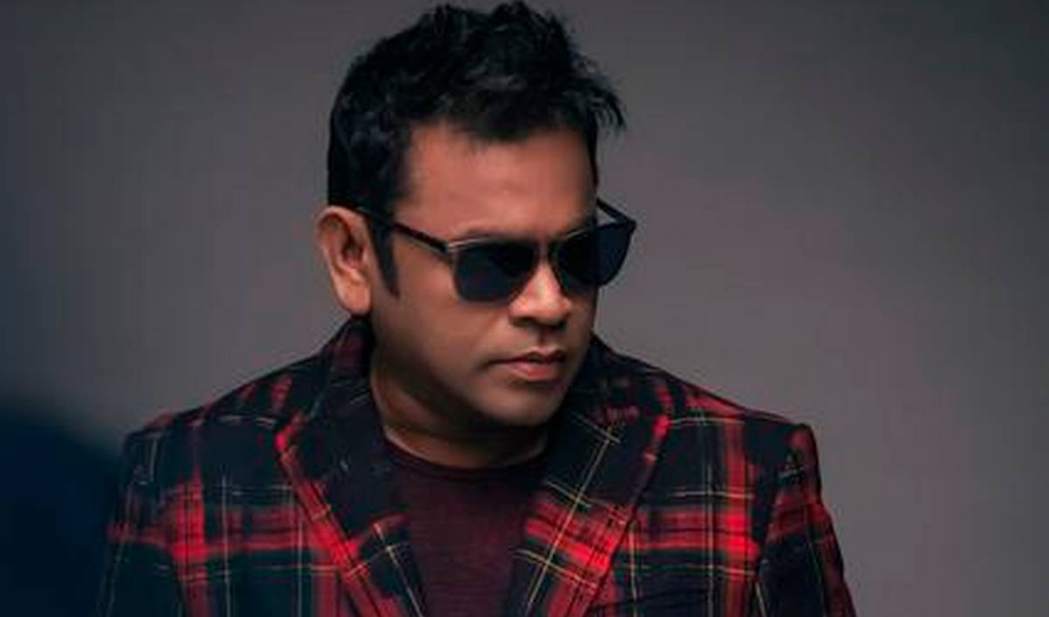 8. Rahman, who has been a music composer for more than 27 years, first appeared on the silver screen in the Vijay starrer ‘Bigil’. Vijay, Rahman, and Atli appeared in the song ‘Singa Penne’.

9. Rahman is often the music director at night. ‘I like the quiet atmosphere. It is only available at night. That is why I compose music at night, ”Rahman said in his autobiography.

10. Saira Banu, wife of AR Rahman. The couple has a son, Amin, and two daughters, Khadija and Rahima. Amin is currently practicing music. Rahman and Amin’s birthday is on the same date.

While birthday greetings come in for Rahman, one top singer recalls how the ‘Madras Mozart’ shaped his career years ago. Jubin Nautiyal, who has a slew of successful songs under his belt, including ‘Bawara Mann’ and ‘Kuch Toh Bata,’ to mention a few, recalls how A. R. Rahman’s comments changed his life forever back in 2008.

“I moved to Mumbai in 2007 after finishing my education. I was in training at the time and sought advice from a variety of teachers. It was in 2008 that I had the opportunity to meet none other than Rahman sir. It was, without a doubt, a watershed moment in my professional life. I was only 18 years old at the time. Rahman sir was invited to judge a reality program, and as soon as I heard the news, I hurried to the set to meet him, and he offered me the most crucial piece of advice I’ve ever received. He told me that Mumbai has always impacted artists, and that your voice has a particular character, but that you are too young now. To develop a mature voice, be patient and wait another 2-3 years. “His words are etched in my heart,” the multi-talented vocalist remembered.

Hope you did know a few facts about AR Rahman here. Mention your thoughts in the comments section.

Get the latest news updates on our Twitter handle