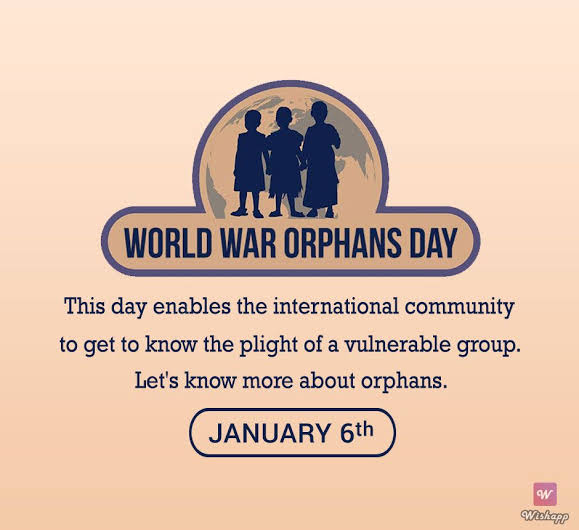 The French group SOS Enfants en Detresses started the World Day of War Orphans. According to Unicef, there are around 9,00,000 children in the northeast who have all been severely impacted by the war, whether via a lack of education, food, shelter, or physical damage.

Why a day for war orphans?

Every year on January 06, people across the world observe the World Day of War Orphans in order to create awareness about children who have been orphaned due to wars. As per UNICEF’s estimate, there are 9,00,000 children in the Northeast, all of whom have been seriously affected by the war. 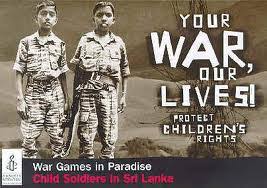 How many are out there?

As per the UNICEF, an orphan is a child, whose age is below 18 years of age and who has lost one or both the parents to any cause of death. 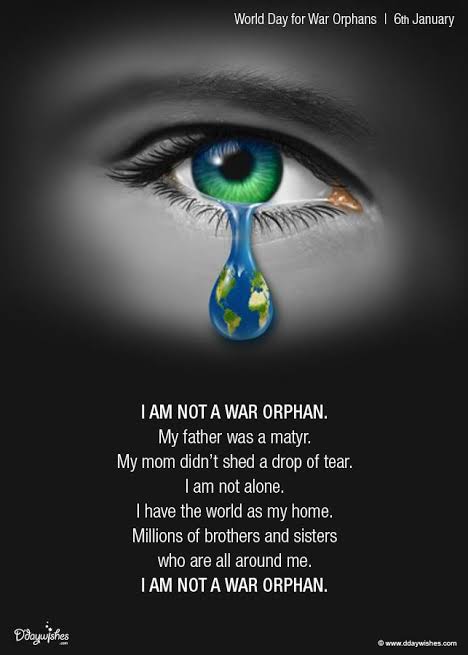 In the year 2015, there are almost 140 million orphans worldwide. Civilians made up about half of the casualties in the wars of the 18th, 19th, and early 20th centuries. It was 2/3 during WWII, and by the end of the 1980s, it had risen to about 90%. According to UNICEF, the estimated total number of orphans grew from 1990 to 2001, however since 2001, the number has been progressively declining at a pace of 0.7 percent each year.

Children are often neglected are silent sufferers of violence and mental health concerns. Several children also go through sexual exploitation in a conflict situation. The World Day of War Orphans always aims to remind people that every child must be cared for.

Previous post – Result for UPPSC 2021 Staff Nurse/ Sister Grade 2 has been released; here’s how to download it