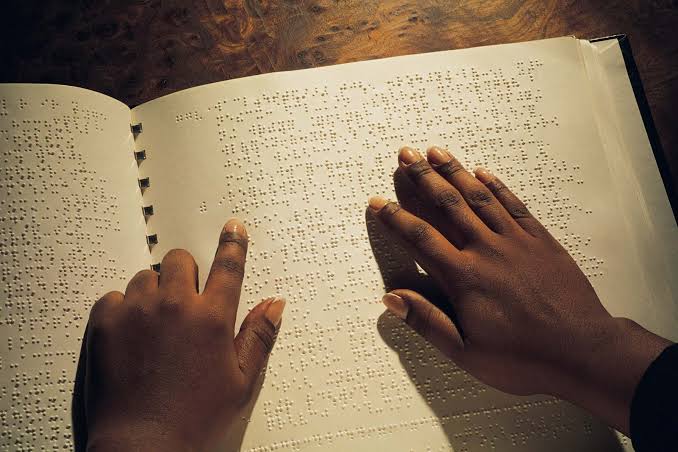 Today is the birthday of Louis Braille, the renowned scientist who helped millions of blind people throughout the world read and write. Braille Day is observed all across the world on this day. The Frenchman Louis Braille was deafeningly deaf. As a result, he was unable to read or write. Every year on January 4th, the world commemorates World Braille Day.

Let us remind you that Louis just discovered the Braille script when he was 15 years old.

The first World Braille Day was celebrated in the year 2019.

This is the third year the World Blind Union will celebrate the day after it was officially approved by the United Nations General Assembly (UNGA) in November 2018. The first World Braille Day was celebrated in the year 2019. This Day was officially designated to raise awareness among people about the importance of Braille as a means of communication for blind and partially sighted people.

Braille’s work was first published in 1829. Braille presented his work publicly for the first time in 1824. A few years later, Braille served as a professor and spent a significant period of his life expanding the Braille script system. Braille published the Braille script system for the first time in 1829. Eight years later, an improved version of his language was published.

The pandemic has also highlighted the importance of having essential information and information available in accessible resources – including Braille script and listening resources. These, too, are very important to make available to every human being so that they can get the information they need to keep themselves safe and reduce the risk of spreading the covid-19 pandemic. The United Nations, at its level, has undertaken a number of activities and programs to promote an inclusive response to the pandemic

Previous post – Farhan Akhtar and Shibani Dandekar will do a grand marriage this march, booked a 5 star hotel,