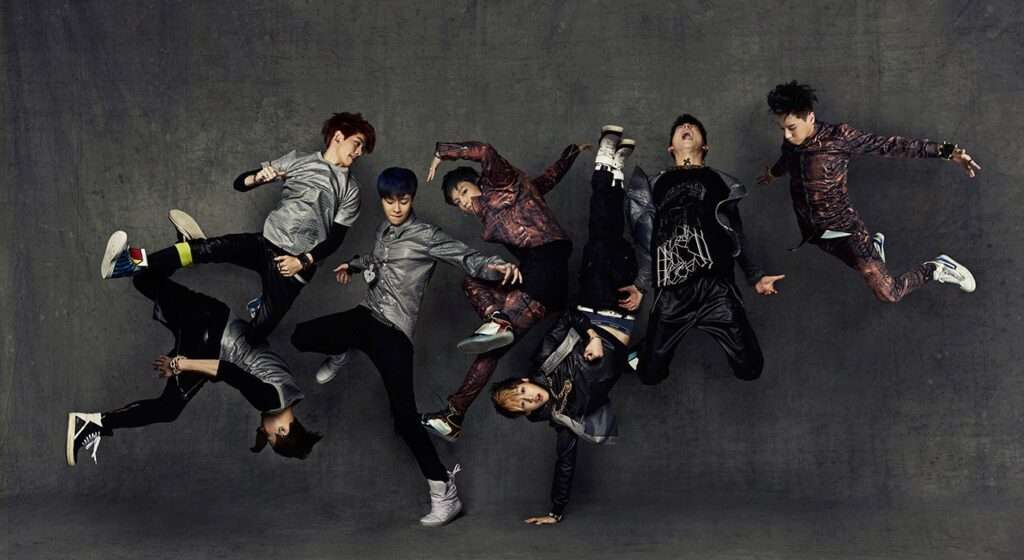 Happy 8th anniversary Day GOT7! JAY B, Jinyoung, Mark, Jackson, Youngjae, BamBam, and Yugyeom, the multi-ethnic and incredibly gifted septet, are celebrating their eighth anniversary today! GOT7 made their debut on January 16, 2014, with the release of their first EP, ‘Got It,’ which reached number two on the Gaon Album Chart and first on Billboard’s World Albums Chart.

The amazing trio has amazed us with their multi-genre repertoire, spectacular performances, and camaraderie that spans language, culture, and nations for the past seven years. GOT7 members have undoubtedly characterized the previous decade, leaving an everlasting imprint as one of the best Gen 3 K-pop male groups to have appeared and blessed our lives with their loving, modest attitudes. Members have been busy with their solo careers since leaving their former agency JYP Entertainment, but they kept their promise to Ahgases (fandom) and did an OT7 Instagram live yesterday, talking about their experiences and feelings about being a part of GOT7 and having their beloved fandom by their side!

Today, on their special day, we’ve compiled our ultimate wishlist of everything we’d like to see from GOT7’s perfect eighth anniversary! Continue reading to learn more.

1. A brand-new song or album

As soon as they left their previous company, JYP Entertainment, GOT7 released the soulful ‘Encore,’ raising a glass to their precious friendship and brotherhood. While we like revisiting our favorite GOT7 songs and music videos, it has been a long time since the members of the group have released a new single or album as GOT7, and we are genuinely eager for it to happen this year!

GOT7 is a lovely melting pot of several Asian cultures, and given their multiethnicity, a release incorporating Korean, English, Chinese, and Thai would be an excellent way to honor their history. We believe it’s something new and exciting!

3. A world tour and a trip to India

GOT7 hasn’t done a global tour in around three years, with their most recent being the ‘Keep Spinning World Tour’ in 2019. While the worldwide epidemic is to blame, a world tour should be added to the septet’s schedule, with Jackson’s long-held dream of visiting India perhaps coming true! Are we prepared with our ‘Aarti ki thali,’ Indian Ahgases?

A few international members have returned to their native countries since leaving JYP Entertainment. Mark returned to Los Angeles, while Jackson relocated to China. We’d want for the members to webcast an OT7 fan meeting and concert, for old times’ sake, because Covid 19 is making travel impossible.

We didn’t see many GOT7 subunits, but JAY B and Jinyoung (JJ Project) and JAY B and Yugyeom (JJ Project) come to mind (Jus2). Unfortunately, we were unable to see more subunit and inter-group cooperation; nonetheless, no time has been wasted, and we expect to see more fascinating partnerships in the future. JAY B and Youngjae, BamBam, Jackson and Yugyeom, and lastly Mark and Jinyoung are our picks! What are your thoughts, Ahgases?

We’d want to see GOT7 hit the stage at Korean award events once more, and maybe make their debut as a group on western music programs as well. We’d want to see them interact with both Korean and international musicians (the Jay Park x GOT7 collaboration is still on the way!).

It’s been a while since we’ve seen any new Game of Thrones merchandise, and we’re ready to empty our wallets for some intriguing new things. We hope you’re taking note of this, Team Wang.

Once again, Happy 8th Anniversary day, GOT7; we wish you many more years to come.