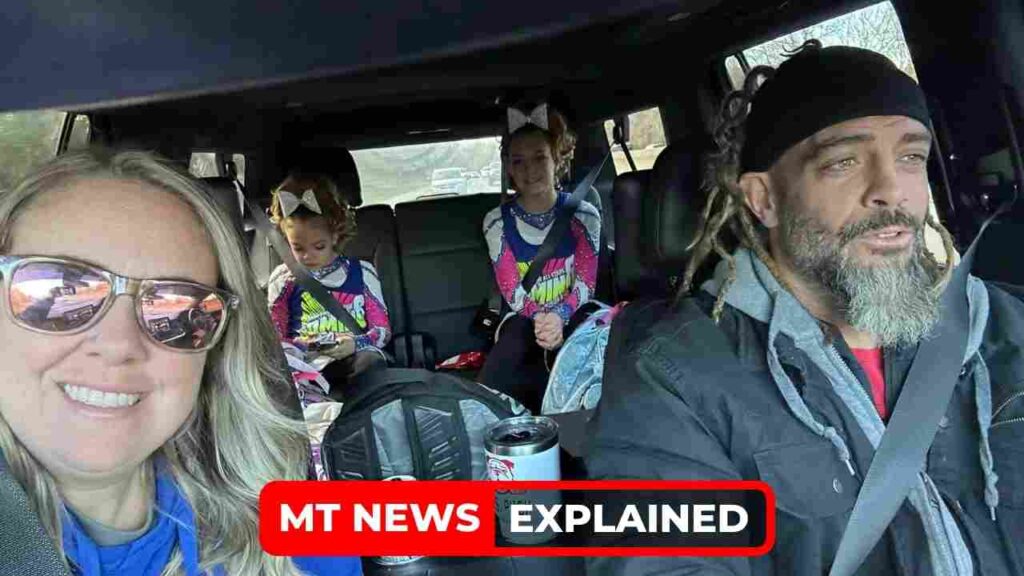 Ashley Pugh, the wife of Jay Briscoe, has said that their daughter is about to have major surgery and is currently asking for prayers. Let’s see about Jay Briscoe’s daughters health in detail.

What happened to Jay Briscoe’s daughters?

The death of Jay Briscoe, who was 38 years old, was announced earlier today. In the flood of condolences from the wrestling community, it has been abundantly evident how many people’s lives he impacted over his illustrious career.

According to reports, Around 5.30 p.m., AEW star Jay Briscoe, 38, was allegedly driving home from his daughters’ cheerleading competition in Laurel, Delaware when he collided with another car.

Briscoe was killed in an automobile accident, and his daughters were reportedly in the vehicle.

The devastating news of Jay Briscoe’s [Jamin Pugh] passing was announced on social media by Tony Khan, the owner of AEW and Ring of Honor.

In a subsequent statement, Dave Meltzer said that Briscoe appeared to have died in an automobile accident in Laurel, Delaware that also took the life of another individual and injured two children.

Ashley Pugh, the husband of Briscoe, posted a devastating update on her family on Facebook. She requested prayers as their daughter Gracie prepared to have back surgery. Their other daughter, Jayleigh, also received some “pretty serious” wounds but is now resting and stable.

Who are Gracie and Jayleigh?

Earlier that day, Ashley had shared pictures from their daughter’s Spirit of Hope cheer competition, including a photograph in which the Ring of Honor champion was driving while Ashley sat in the passenger seat and their two daughters were in the backseat, already prepared and styled for the event. 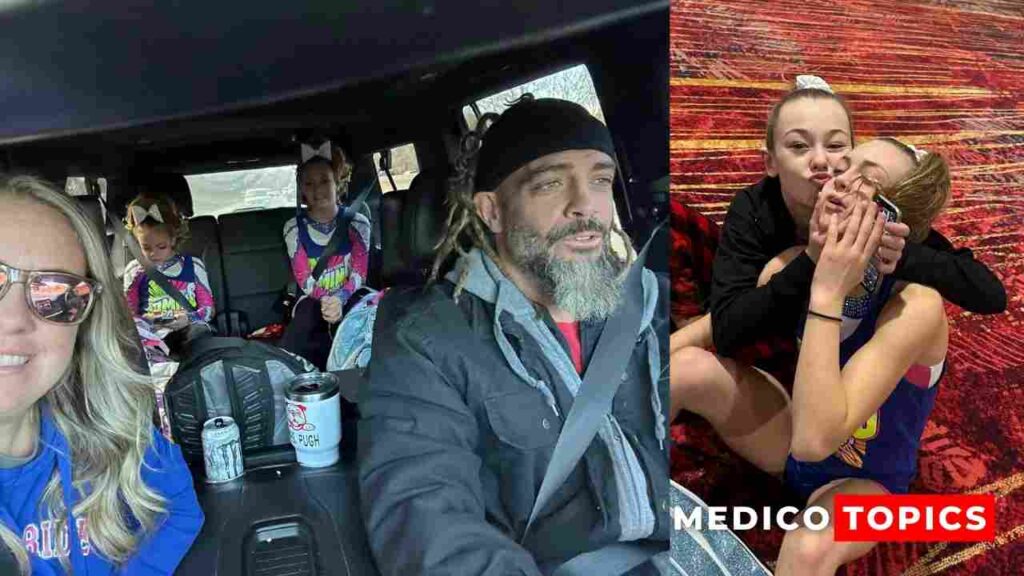 Ashley had shared pictures these pictures earlier that day with the caption “Spirit of Hope!

The girls were photographed dancing their hearts out on top of pyramids after the family made a pit break at a nearby Crumbl Cookies store before the competition.

One of Pugh’s main traits that was highlighted in the outpouring of sympathy from the professional wrestling industry last night and this morning was his commitment to his family. Some wrestlers might be reluctant to upload videos of themselves practicing in public, but Pugh was glad and eager to share a video of him and one of his children rehearsing a cheering routine.

Jay Briscoe helping his daughter with her cheer routine. Posted by @ringofhonor. 😭😭😭pic.twitter.com/nrzaWKuLFR

The legacy of Jay Briscoe

After forging a tag team with his brother Mark, Briscoe joined ROH in 2002, and the two went on to become one of the best wrestling teams ever. They were inducted into the first Ring of Honor Hall of Fame class in 2022, and he also had success as a singles star and twice won the ROH World Championship. Briscoe spent 20 years actively supporting the Ring of Honor name.

He held 13 tag title reigns in addition to twice holding the ROH World Championship. The Briscoe Brothers battled in well-known promotions including NJPW, Pro Wrestling NOAH, IMPACT Wrestling, and GCW while winning numerous series titles around the globe. More significantly, he was a devoted father, and prayers are being sent their way right now.

Fans pray for the daughters of the late Jay Briscoe

Many well-known pro wrestlers and fans have been expressing their support for the Briscoe family since the news of Jay Briscoe’s tragic death broke. Numerous ROH stars, including Triple H, Seth Rollins, Chris Jericho, and others, expressed their sympathies to the deceased ROH star’s family. Jay and his brother Mark were well-known tag team wrestlers who amassed a record 13 ROH tag team championships. Fans prayed and hoped for the safety of the children involved in the accident as reports kept coming in.

Sending so much prayers and love to Jay Briscoe’s family. Especially his wife and daughters. pic.twitter.com/Q0qEWpILSC

We send the Briscoe family our deepest sympathies during this tragic time. We ask God to speed up the recovery of Jay Briscoe’s young girls. Our prayers and thoughts are with them.

How did Jay Briscoe aka Jamin Pugh die? ROH tag team champion car accident and cause of death explained