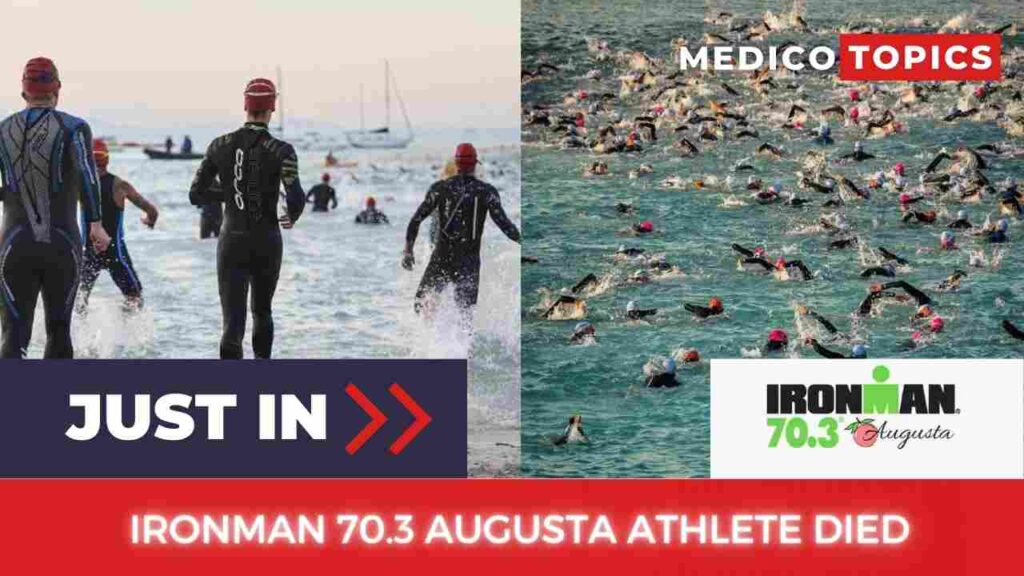 Following the triathlon competition on Sunday, IRONMAN 70.3 Augusta reported the death of a racer. Let’s see what happened to him and the athlete’s cause of death in detail

A triathlete who had competed in the IRONMAN 70.3 Augusta triathlon on Sunday has passed away, according to the organization.

According to officials, the athlete passed away on Monday night at a nearby hospital after needing and receiving medical attention during Sunday’s competitions.

IRONMAN 70.3 Augusta posted the unexpected passing of a participant on their official Facebook page.

We are extremely saddened to confirm the death of a race participant from Sunday’s IRONMAN 70.3 Augusta triathlon. During the swim portion of the race, the athlete required and received medical assistance before being transported to a nearby hospital where they passed away this evening. We share our greatest sympathies with the family and friends of the athlete and will continue to offer them our support as they go through this very difficult time. We thank the swim safety personnel and first responders who worked quickly to provide the athlete with medical support. 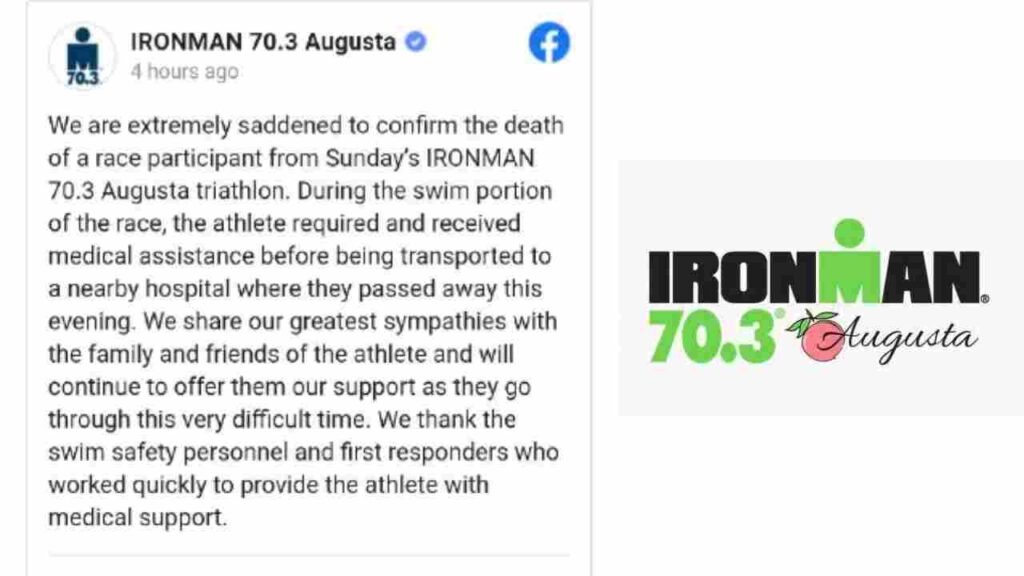 This is the second year in a row that a participant has died. In 2021, George R. Hall from Martinez died at the hospital after water rescue members pulled him from the water.

The IRON MAN 70.3 Augusta has a 1.2-mile swim against the current in the Savannah River, a 56-mile cycle course, and a 13.1-mile run through the heart of Augusta, for a total distance of 70.3 miles.

This is a developing story, come back later for more updates about the news.

How did Mike Faulkner die? Hall of Fame Wrestler Cause of death Revealed

The swim is with the current.