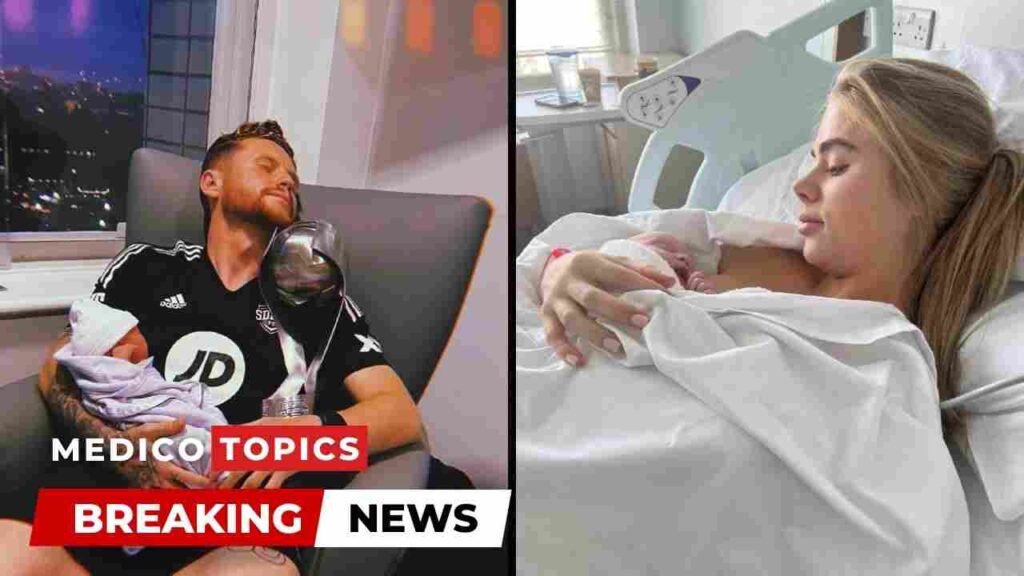 What a weekend, Welcome to the world Olive Ottilie Payne 💚 My heart couldn’t be more full, I am beyond proud of @faithlouisak for everything. Women are super heroes.

What a weekend, Welcome to the world Olive Ottilie Payne 💚

My heart couldn’t be more full, I am beyond proud of @Faithlouisak for everything. Women are super heroes.

Just hours after the Sidemen’s charity match against the YouTube All stars, ETHAN PAYNE became a father.

Payne participated in Saturday’s match between the YouTube supergroup and the All-stars in front of a packed Valley Stadium.

But a few hours later, when their daughter Olive was born to his partner Faith Kelly, his life was irrevocably altered.

On Sunday night, Payne informed his four million Instagram fans of the news.

The 27-year-old uploaded a photo of himself cradling Olive, a baby, and the championship trophy to social media. “What a weekend, Welcome to the world Olive Ottilie Payne,” the caption he included said.

Behzinga star Ethan Payne and girlfriend Faith Louisak made the exciting announcement on social media that they are expecting their first child together.

Ethan Payne, a 26-year-old member of the UK video development team The Sidemen, is well-known on social media. He told his 3.6 million Instagram followers on Friday, April 15, that he and Faith were expecting a child.

The two shared a picture of themselves enjoying the sun as the YouTuber held sonogram pictures.

The English TikTok celebrity has amassed a sizable online following. She became well-known online by sharing fitness, lip-syncing, and funny routines on her Instagram feed.

On Instagram, Faith has gained 366k followers. In April 2020, she started posting on TikTok. Her TikTok account has since gathered 671,000 followers and more than 20 million likes. Where she shared her pregnancy announcement as

,” she wrote alongside the same photo, hinting that the baby is due in October.

The 22-year-old also has a separate Instagram profile where she and her partner, Ethan Payne, have been chronicling their house renovation experience. There are currently 57.3k followers on the joint account.

Faith first appeared on her boyfriend’s Instagram profile in June 2021, yet the two social media stars have never disclosed when their relationship began. She has since made multiple appearances on his Instagram page.

The couple has probably been dating for at least a year. How the two met is still a mystery, though. 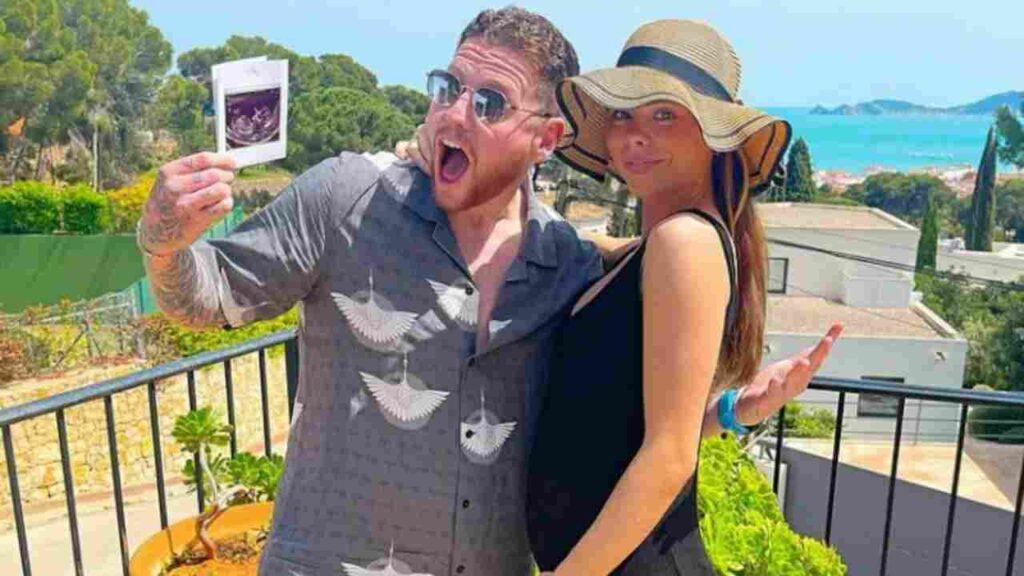 Faith first appeared on her boyfriend’s YouTube channel in July 2021. The video was titled Surprising My Girlfriend With EURO 2020 FINAL TICKETS.

The 15-minute-long video included him revealing to his girlfriend that he had bought her tickets to the Euro 22 finals between England and Italy. The next clip jumped to them enjoying the game at the stadium.

The couple’s supporters and friends were overjoyed to learn about the news. Many people offered supportive remarks beneath their Instagram pictures. Some read: 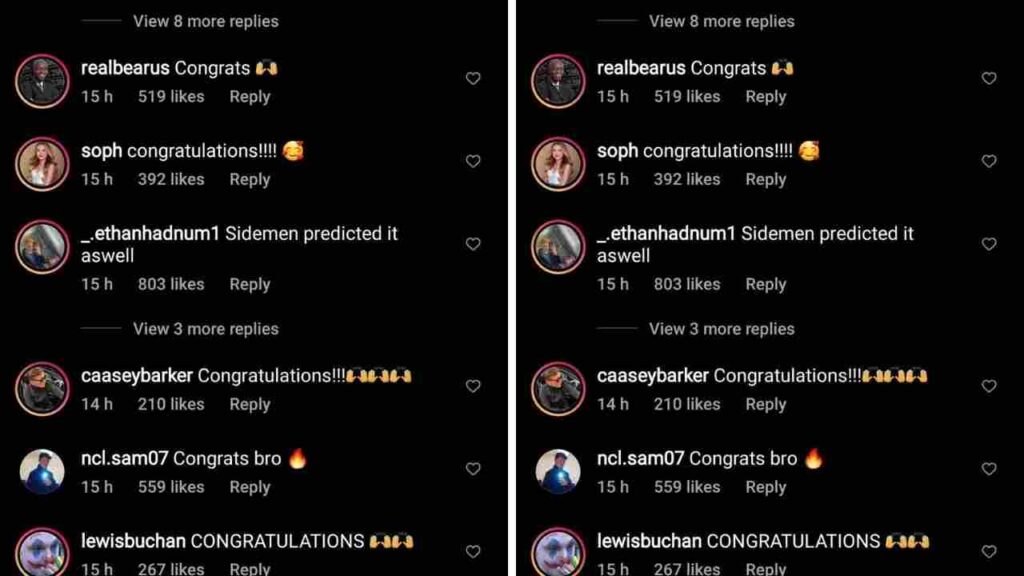 What is Dimorphos asteroid? Why NASA lining up to smash? NASA’S Dart mission Explained

When will jupiter be closest to earth? What time is it? Everything Explained