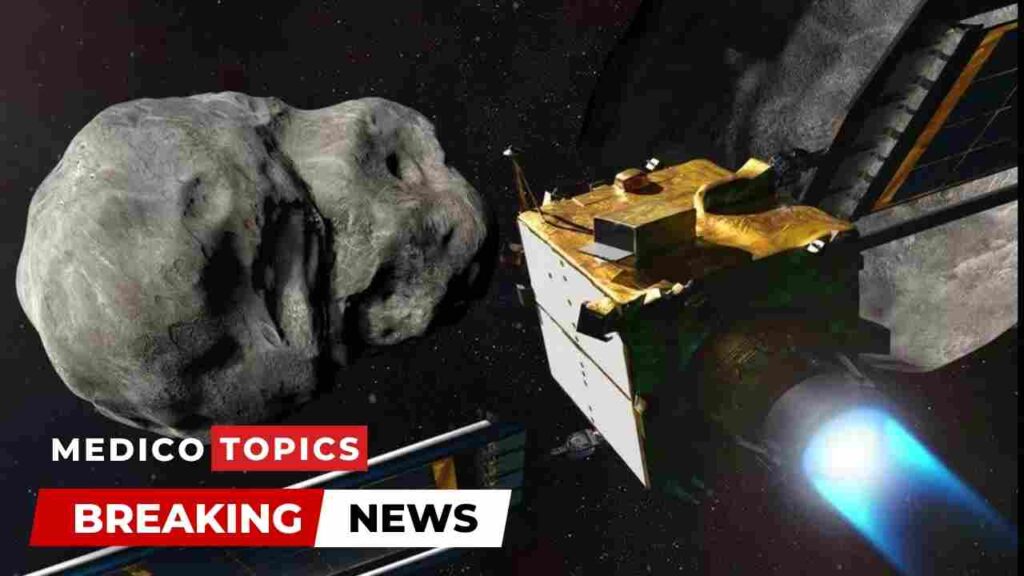 Asteroid destruction is planned by NASA spacecraft. Let’s explore in greater detail the Dart mission of NASA, the Dimorphos asteroid, and the reasons behind its planned collision.

What is Dimorphos asteroid?

Dimorphos is a tiny satellite of an asteroid that was found in 2003. It is the minor planet moon of the synchronous binary system, which also contains the main asteroid 65803 Didymos.

On June 23, 2020, the Working Group Small Body Nomenclature (WGSBN) of the International Astronomical Union officially changed the satellite’s designation from S/2003 (65803) 1 to its official name, Didymos B and Didymoon. It is one of the tiniest astronomical objects to have a permanent name, with a diameter of 170 meters (560 feet). 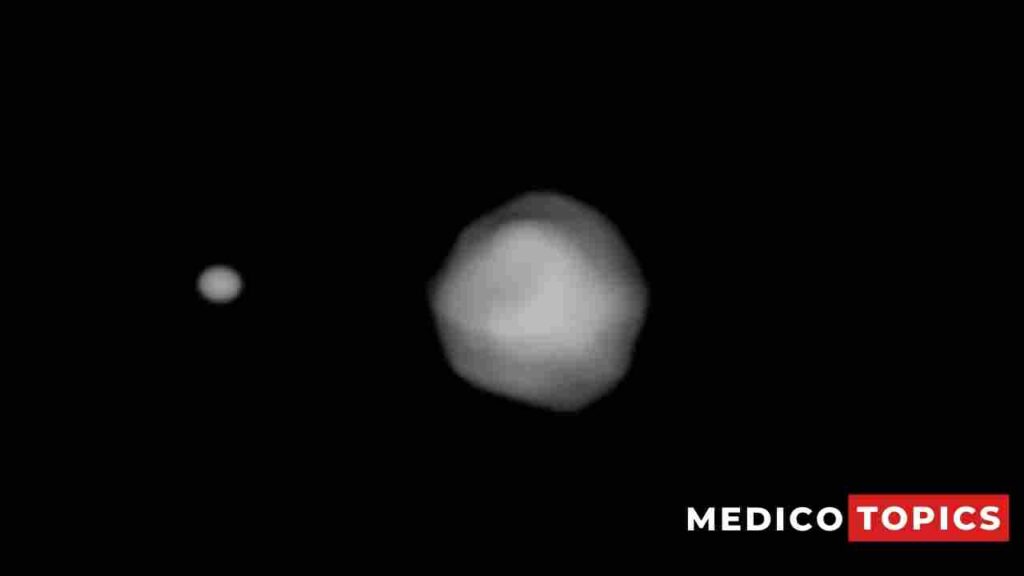 The NASA Double Asteroid Redirection Test (DART) mission spacecraft, which was launched on November 24, 2021, is intended to impact Dimorphos on September 27, 2022. Planetary protection against asteroids is put to the test by the DART mission.

The Italian Space Agency’s LICIA Cube flyby miniature satellite will take pictures of the collision. After the impact, the asteroid will be monitored by the Hera mission of the European Space Agency.

Why NASA lining up to smash?

The American space agency is about to send a spacecraft hurtling toward an asteroid. The goal of NASA’s Dart mission is to assess how challenging it would be to prevent a sizable space rock from colliding with Earth.

On a target dubbed Dimorphos, the demonstration is occurring some 11 million kilometers (7 million miles) distant. According to the agency, neither the test nor the rock’s current trajectory puts it on a course to strike the Earth.

The impact is scheduled for Monday at 23:14 GMT (00:14 BST, Tuesday). The new James Webb super space observatory will be one of the telescopes keeping an eye on things from a distance.

Everyone is aware of the Hollywood approach, which involves fearless astronauts and nuclear weapons. But how exactly can Earth be safeguarded against a deadly asteroid?

NASA will soon find out. It plans to just collide two spacecraft. According to the theory, you could shift the rock’s trajectory to avoid hitting Earth by slightly modifying its velocity, assuming you did so far enough in advance.

With a nearly head-on collision into the 160-meter-wide Dimorphos at a speed of almost 20,000 kilometers per hour, the Double Asteroid Redirection Test (DART) mission will test this notion. This should cause a little daily alteration in its orbit around the considerably bigger asteroid Didymos. 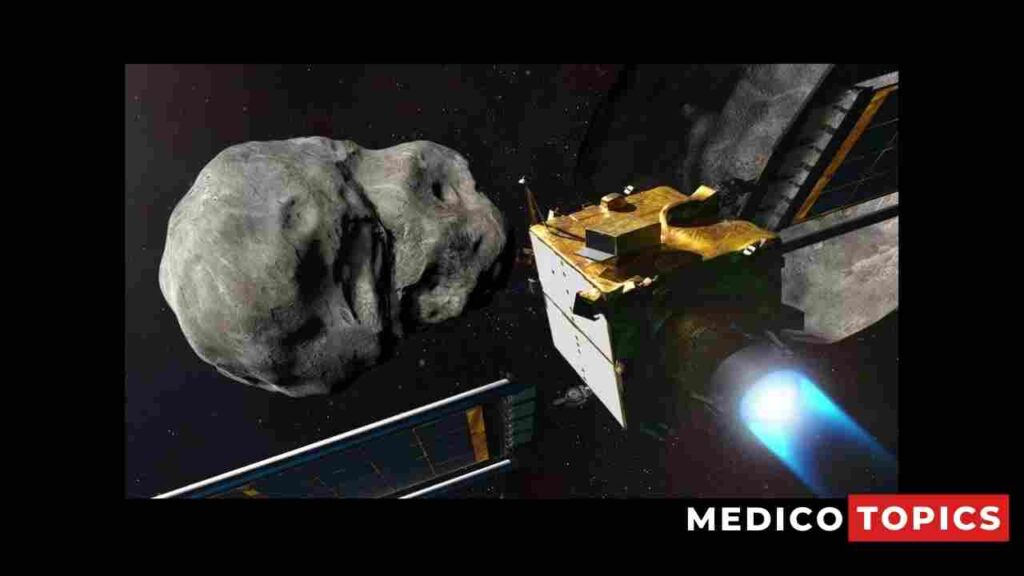 The DART spacecraft is comparable to a school bus in size.  Since its launch in November 2021, it has been moving toward its intended destination an asteroid. On September 26, the spacecraft will reach the asteroid system. The impact is expected at 7:14 p.m. ET. 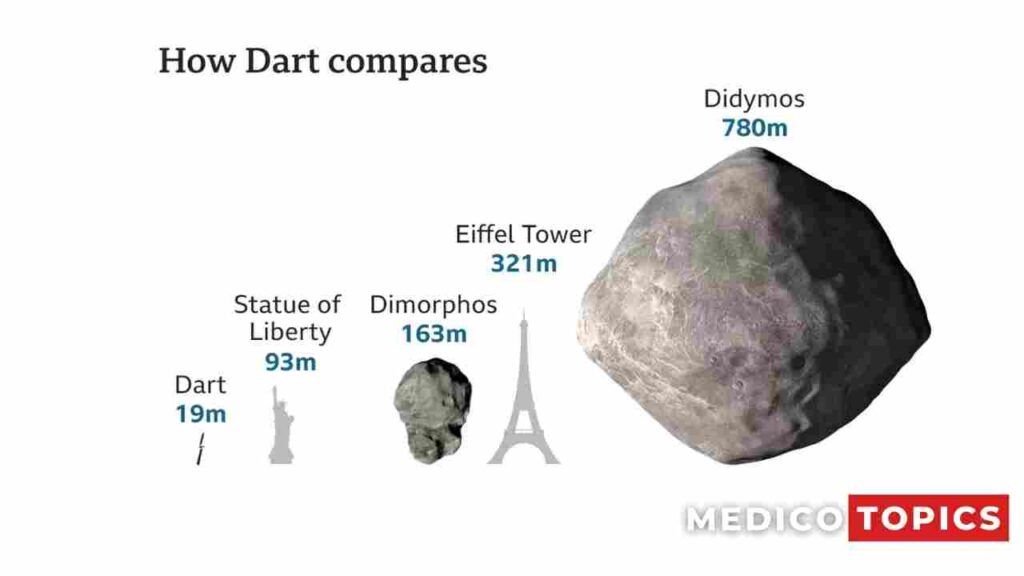 Where is DART headed?

The spacecraft is traveling toward a double-asteroid system, where the smaller “moon” asteroid Dimorphos revolves around the bigger asteroid Didymos.

Didymos and Dimorphos will be 6.8 million miles away from Earth when they collide, which is relatively near (11 million kilometers).

Before or after the impact, neither Dimorphos nor Didymos are in danger of colliding with Earth.

How will DART proceed?

The end of DART is a triumphant one. It will accelerate to a speed of 13,421 miles per hour (21,600 kilometers per hour), aim towards Dimorphos, and nearly collide with the moon.

Dimorphos is around 100 times smaller than the spacecraft, thus it won’t destroy it. DART will instead attempt to alter the asteroid’s speed and course in space. The mission crew likens this encounter, which has the force to create an impact crater, to a golf cart slamming into one of the Great Pyramids.

Dimorphos will orbit Didymos at a 1% slower speed as a result of the collision. Even while it might not seem like much, doing so will alter the moon’s orbital period.

As a result of the nudge, Dimorphos will move slightly and become more gravitationally attached to Didymos, maintaining the binary system’s orbital path around the Earth and reducing the likelihood that it would pose a threat to our planet. 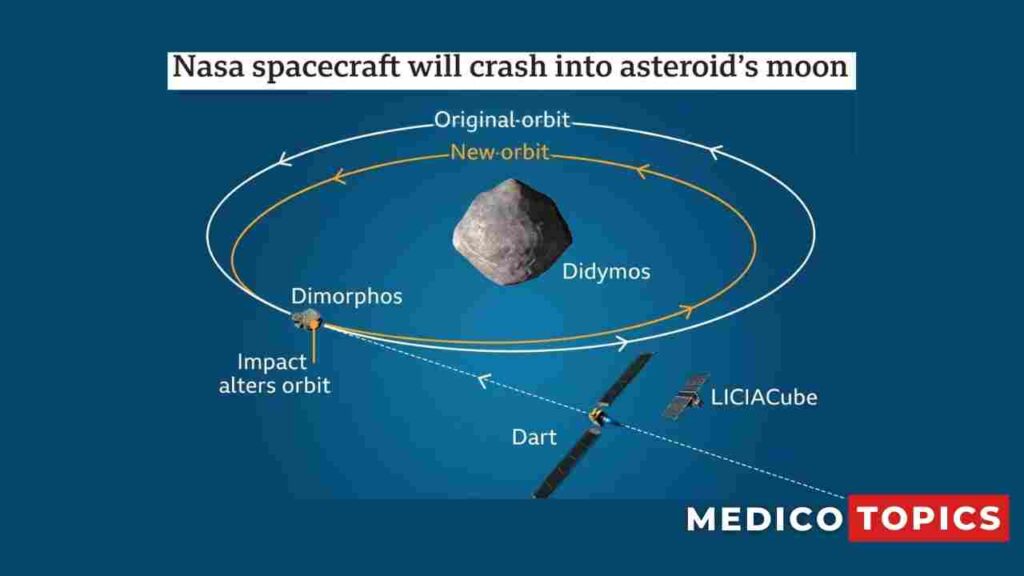 One photograph will be sent from Dart to Earth every second as it approaches its “deep impact.” Before the broadcast abruptly stops as the spacecraft is destroyed, what first seems as a dot of light in the images will quickly grow to fill the whole field of view.

Fortunately, the narrative doesn’t end there. A 14 kg Italian CubeSat that was recently launched was transported by Dart. Its responsibility is to document what transpires when Dart creates a crater.

Over the next few days, images taken by it at a distance of 50 kilometers will be transmitted back to Earth.

According to Simone Pirrotta of the Italian space agency, LiceaCube will pass following Dart’s collision in around three minutes (ASI). This date has been chosen to allow the ejecta plume to fully emerge, as one of LiciaCube’s primary contributions is to document the plume to support the measurement of the parameters that prove the orbit’s deviation.

Currently, Dimorphos circles Didymos in around 11 hours and 55 minutes. The smaller object’s momentum is anticipated to be altered by the impact, resulting in a reduction in the orbital period of around 11 hours and 45 minutes. In the upcoming weeks and months, telescope measurements will confirm this.

Surveys of the sky and statistical analysis lead to the conclusion that we have located more than 95% of the large asteroids that, if they hit Earth, would cause a mass extinction (they won’t; their courses have been calculated and they won’t). However, there are still a lot of tiny, previously unidentified things that could cause trouble, even on a local or urban size.

If a spacecraft like Dimorphos were to collide with Earth (which it won’t), it might create a crater that is roughly 1 km big and a few hundred meters deep. In the immediate area of impact, significant damage would result.

The three spacecraft that make up the Hera project will be stationed in Didymos and Dimorphos by the European Space Agency (ESA) in four years to conduct follow-up research.

How will we be able to assess the mission’s success?

There will be more eyes besides the LICIACube. The impact will be seen by NASA’s Lucy spacecraft, the Hubble Space Telescope, and the James Webb Space Telescope. According to NASA program scientist Statler, the Didymos system may become brighter when its dust and debris are launched into space. 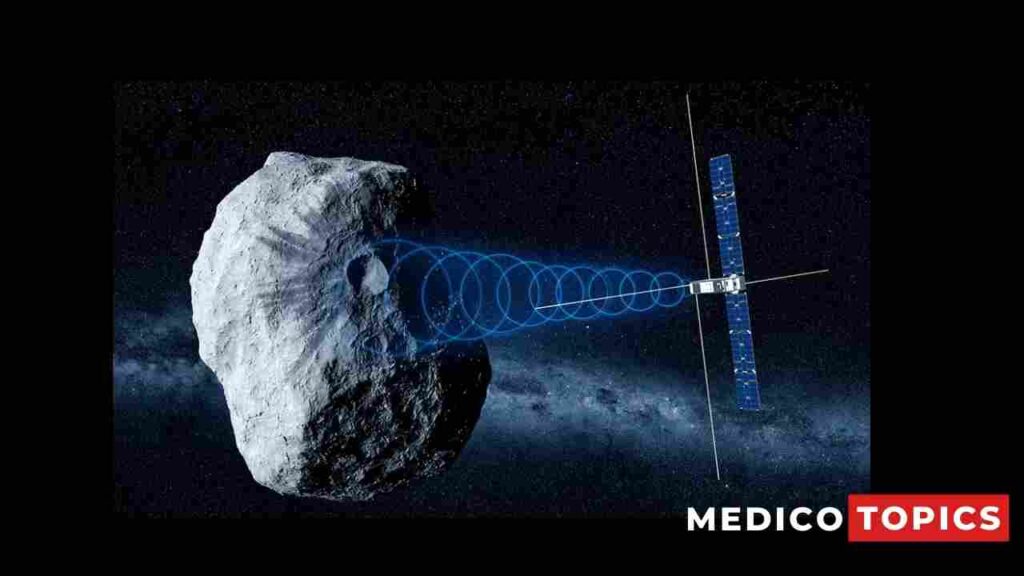 However, the use of ground-based telescopes will be crucial in assessing if DART was successful in altering Dimorphos’ velocity. Since the Didymos system was found in 1996, astronomers have made several observations of it. Observatories all across the world will observe Dimorphos cross in front of and move behind Didymos after the impact.

An orbit of Didymos by Dimorphos takes 11 hours and 55 minutes to complete. If DART is effective, that time may be cut by 73 seconds, but according to Edward Reynolds, project manager for DART at the Johns Hopkins University Applied Physics Laboratory, “we anticipate we’re going to change it by around 10 minutes.”

In addition to being startled if it took more than three weeks, Statler said he would be shocked if a measurement of the period shift occurred in less than a few days.

When will jupiter be closest to earth? What time is it? Everything Explained