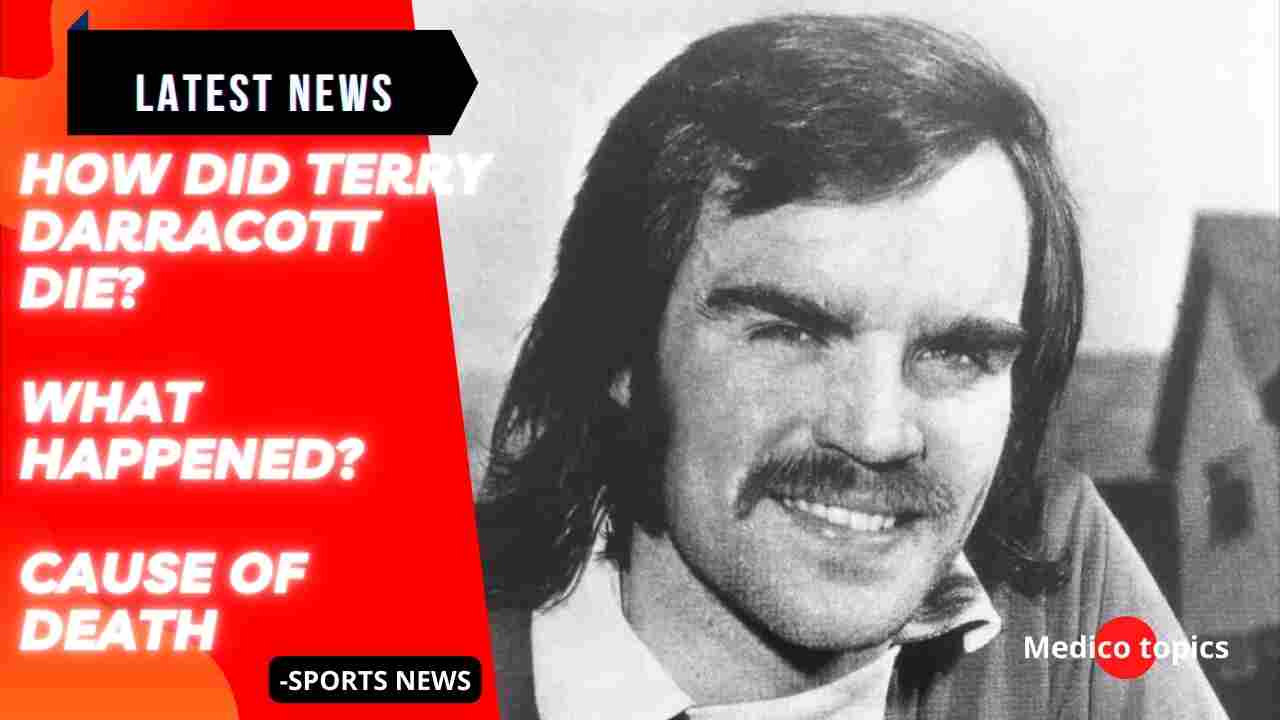 Terry Darracott, a former Everton player and coach, died on Wednesday morning at the age of 71, according to the club.

Who was Terry Darracott?

Darracott decided to join the Blues as an apprentice in 1966 and made his debut in a 2-0 win over Arsenal in April 1968, at the age of 17. He went on to appear in 179 games for the club. Darracott spent a brief time with the Tulsa Roughnecks in the United States after leaving Everton in 1979. He then returned to the United Kingdom to join Wrexham.

Following his retirement from playing at Wrexham, the full-back moved into coaching, returning to Goodison Park to join the club’s management team. Darracott went on to be a member of the backroom staff that led Everton to glory in the mid-1980s. He was supervised by both Howard Kendall and Colin Harvey.

Following his time at Everton, Darracott went on to coach at Manchester City and Blackburn Rovers. Bolton Wanderers then hired him as a European scout. His most recent coaching position was as Dean Saunders’ assistant at Wrexham. He did, however, leave in October 2009 due to a long-standing hip problem that limited his movement in training.

How did Terry Darracott die? Cause of Death

How did Terry Darracott Die: Everton issued the following statement: “We are saddened to learn that Terry Darracott, a former player and coach for us, has died at the age of 71.

“Terry was a hugely popular figure in the game, and he will be sorely missed by everyone who knew him.”

Our hearts go out to Terry’s family and friends.”

But the cause of death is not revealed yet. We will update once if its released.