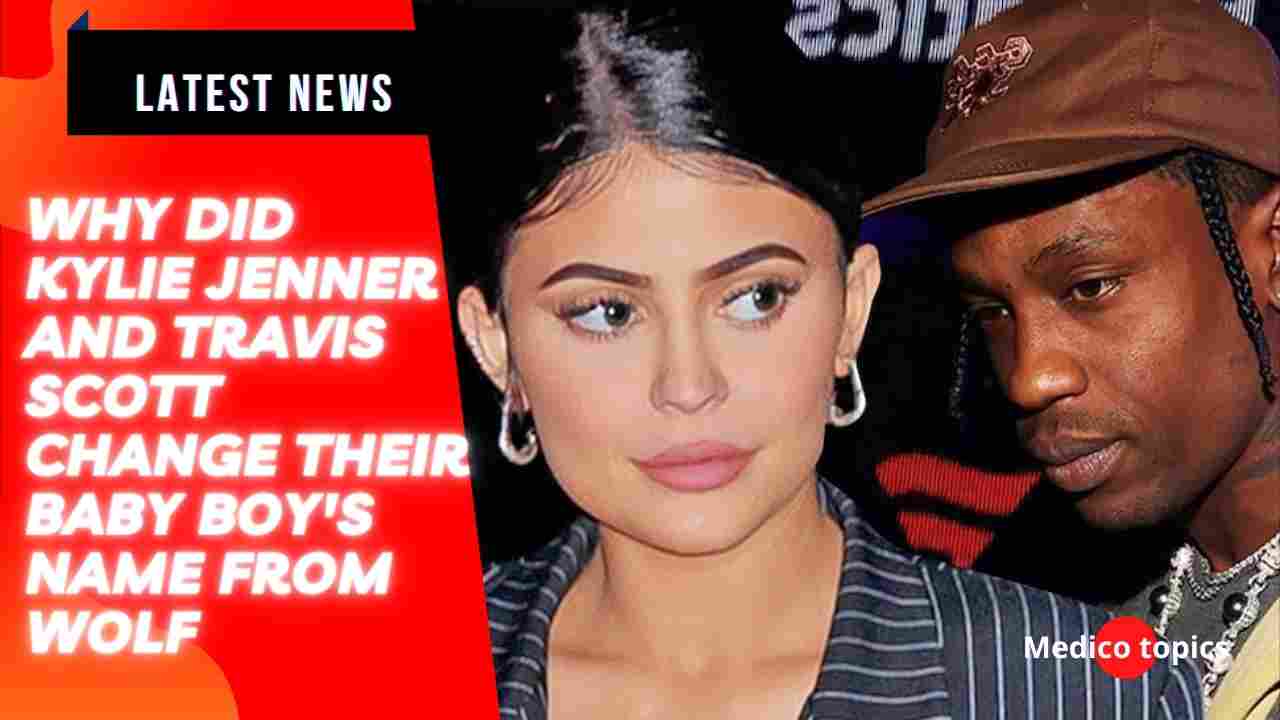 Kylie Jenner change their baby boy’s name: Kylie Jenner has revealed that she and her boyfriend Travis Scott have changed the name of their newborn son, from Wolf. But he did not revealed the new name yet.

The reason for changing the name of their baby boy

The 24-year-old beauty entrepreneur revealed her decision on Instagram Stories on Monday, informing her followers of the name change. But he did not revealed the new name.

“FYI, our [son’s] name is no longer Wolf,” the reality TV star wrote. “We just didn’t think it was him. I just wish to post because I keep seeing Wolf.”

Kylie Jenner change their baby boy’s name: While their newborn is no longer known as Wolf, the couple has yet to reveal his new name.

The reality star clarified that the name Wolf didn’t seem to fit.

On February 2, Jenner gave birth to her second child with rapper Scott, 30. They also have a four-year-old daughter named Stormi.

The reality star announced the happy news with a sweet black and white photo of her new baby’s tiny hand.

Jenner captioned the photo “2/2/22,” followed by a blue heart to indicate the gender of her second child.

The news came just hours after Jenner published a video titled To Our Son, in which she revealed more about her pregnancy with her second child.