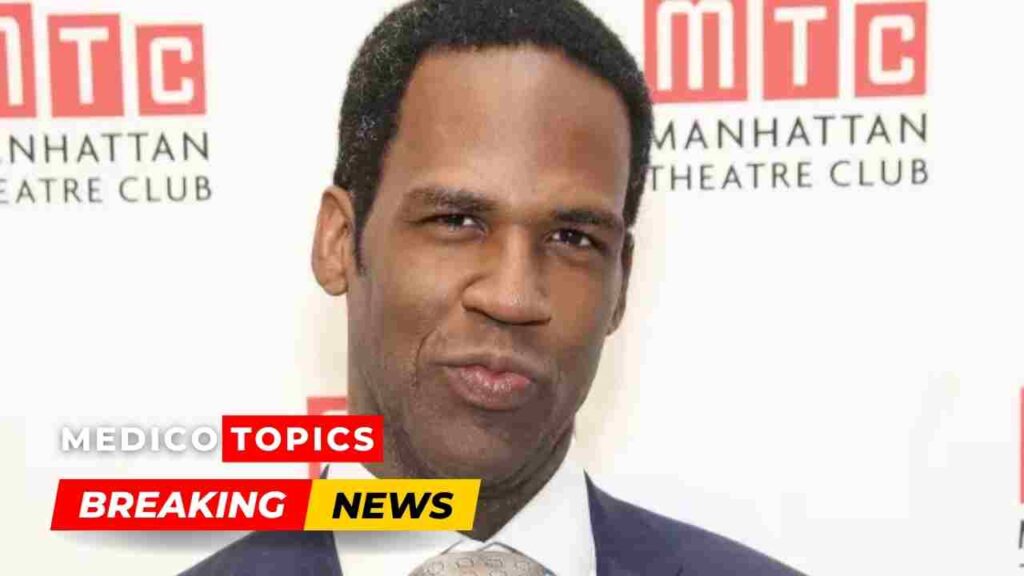 How did Quentin Lee die?

Quentin Oliver Lee, a New York theatre and opera performer, passed away from colon cancer yesterday. He was most recently seen earlier this year in the renowned, award-winning Off-Broadway production of Heather Christian’s Oratorio for Living Things. He was 34. Lee appeared on Broadway in Caroline, or Change and Prince of Broadway.

Lee has performed in I Am Harvey Milk, Man of La Mancha, and Festival of the Lion King (as Scar at Hong Kong Disneyland) among other productions. Tributes flooded in social media after the demise news of Quentin Lee broke out.

Quentin Lee cause of death

A star of the touring production of The Phantom of the Opera, dies of cancer. Quentin Lee cause of death was colon cancer. He recently disclosed that he has been diagnosed with Stage 4 Colon Cancer in the month of May.

Lee shared his Stage 4 cancer diagnosis on a GoFundMe page last June. He shared that it was difficult for him to perform while also going through chemo, surgeries, and dealing with these messy cancer symptoms.

His wife Angie posted a message on Lee’s Instagram page stating, “Quentin passed in the early hours of the morning. It was the most beautiful moment of my life. I saw his last breaths, held his hand tight, and felt his heartbeat slowly drift away. He had a smile on his face and was surrounded by those he loves. It was peaceful and perfect.”, she wrote.

Lee’s Broadway credits include the 2017 production of Prince of Broadway and the 2021 revival of Caroline, or Change, in which he understudied the roles of the Bus and the Dryer. He toured as the Phantom of the Opera for over a year and was an understudy in Diane Paulus’ touring version of Porgy and Bess.

Lee performed in numerous opera productions, including Carmen at the New York Lyric Opera and I Am Harvey Milk at Avery Fisher Hall. He is survived by his wife Angie and daughter Samantha.

Who was Quentin Lee?

Quentin Oliver Lee appeared as the Phantom in the US Tour of The Phantom of the Opera. Lee has played many roles on stage, including Giuseppe in The Gondoliers, Raimondo in Lucia di Lammermoor and Pandolfe in Cendrillon. He also played the main role in Gianni Schicchi, Sid in Albert Herring, and Belcore in L’elisir D’amore with the NAU Opera.

Lee joined the Opera Collective of New York in 2013, and the group’s association with MTA Music Under New York. Quentin Lee graduated with a Bachelor of Music in Vocal Performance from Northern Arizona University in the winter of 2012.

Quentin Lee was a member of the Cardinal Key Honor Society, Phi Mu Alpha Sinfonia, and the Shrine of the Ages choir while attending NAU. He also maintained a teaching position at the Flagstaff School of Music.

Quentin Oliver Lee. RIP, dear friend. Q didn’t have a that hard exterior, that protective thing people sometimes have. He was soft and warm and lovable. Open to giving and receiving. And funny. And humble. If you were open to it, he lifted you with him. We miss you. You taught me how to be a better man. I will miss you, my friend. #quentinoliverlee #cancersucks

Quentin Oliver Lee blessed us with his rich voice and his deeply joyful laugh. We are heartbroken his life was cut short by cancer, but his musical legacy will live on. Just exactly one year ago, we were so lucky we got to record him as our original “Captain Adams” for the Ladyship studio concept album.

We’re so sad he didn’t get to hear his beautiful work before he passed. The world will get to hear his god-given talent when it’s released. In the meantime, please say a prayer for his young daughter and his family.

I met Quentin 4 years ago in St. Louis. It was my first time seeing a live musical and I was enchanted. It breaks my heart to find out about his passing this morning but I’m always going to remember him as the most down-to-earth man with nothing but an abundance of talent and kindness. RIP Quentin Oliver Lee.

My condolences to you and his family. I was lucky enough to be able to enjoy his beautiful voice. RIP

I started following Quentin when he was the Phantom. You could feel his presence every time he was on the stage. Such an amazing soul. Prayers for strength to you and your family during this time.

My heart hurts for you and everyone who knew him. He was larger than life and always quick with a smile and a hug. Sending comfort, strength and love to you and Samantha.

How did Pete Sutherland die? Instrumentalist and Folk Musician cause of death Explained

Who is Derek Gotchie? Meet the Minnesota dad saves 4 children taken during carjacking