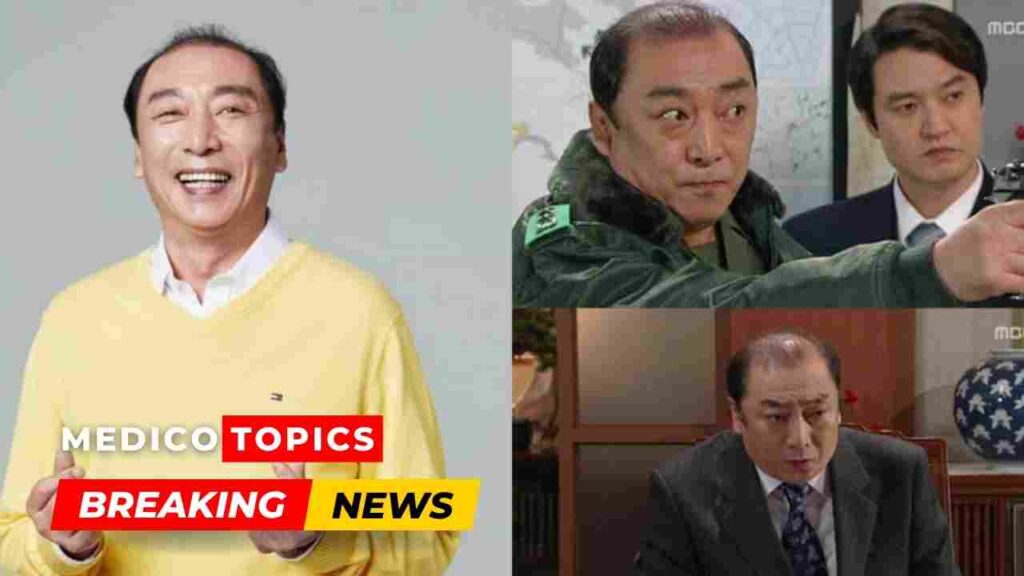 How did Yeom Dong Heon die?

“Actor Yeom Dong Heon passed away on December 2 at 11:50 PM KST at the age of 55,” Star Village Entertainment announced on December 3.

The agency added, “We will remember the late actor for the love and passion he showed toward acting. We pray for his safe journey to the afterlife.”

Yeom Dong Heon cause of death:

The actor is said to have recently begun treatment for a liver ailment. Yeom Dong Heon cause of death was liver disease. He started his stage debut in 1994.

The actor Heon is renowned for his scene-stealing performances in movies like “Juror 8,” “Asura: The City of Madness,” “The Yellow Sea,” and others. He is known to have acted in dramas like “Beethoven Virus,” “The King 2 Hearts,” “Your Neighbor’s Wife,” and more. He recently worked on JTBC’s “Artificial City.”

Who was Yeom Dong Heon?

Yeom Dong Heon was a famous Korean actor who was born in 1968. He acted in Korean dramas, movies, TV shows and other special shows.

He acted in the TV shows like Running Man, Vitamin and Busted 3.

Oh no! I loved him on the Running Man episodes. Rip

Is he the doctor who guests in the running man zombie episode?

I just re-watched the Running Man ep. 277 where he appeared as a cameo guest and then I saw this. RIP. Condolences to family and friends

Condolences to all the family great actor R.I.P

I remember watching him on a few K drama shows. He was a hell of an actor who brought us lots of entertainment. RIP. Sir.

How did Quentin Oliver Lee die? Broadway Actor and Opera Singer cause of death revealed