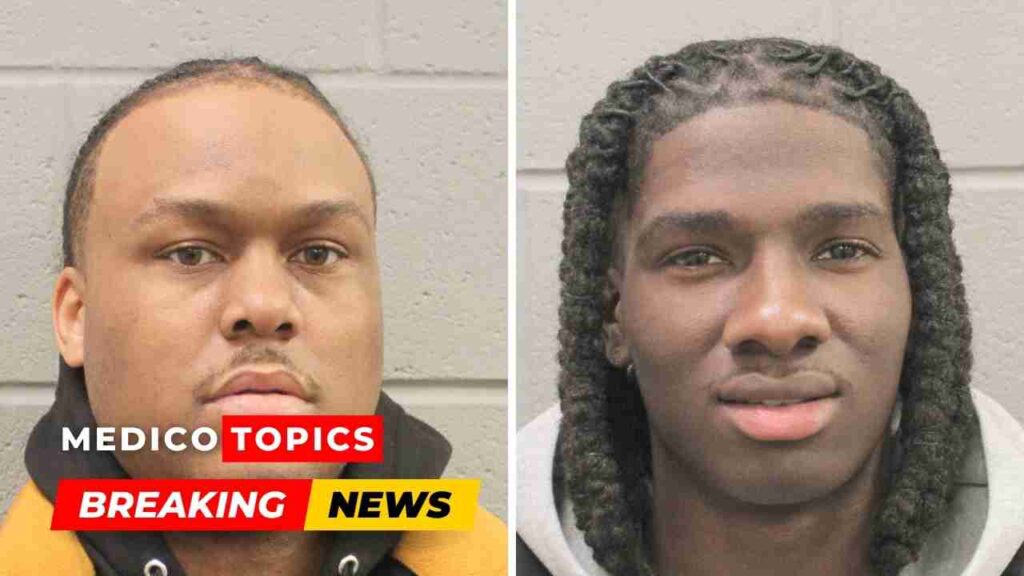 “Clark was there on the scene and he had a weapon,” said Houston Police Chief Troy Finner. He added that an investigation is still ongoing, and he has appealed for witnesses to come forward and share information with the police.

“Don’t let the fear paralyze you,” Chief Finner said in his appeal. “Step up and say something.” Mayor Sylvester Turner of Houston stated he hopes the arrest will bring some comfort to the Takeoff family.

Houston Police added that Takeoff was more than an entertainer, but also a “son, brother, cousin and a friend, and a mentor to those in the music industry”.

Takeoff, 28, a member of the Migos, was found dead at the scene of a gunshot outside a bowling alley last month. The Houston Police Department confirmed two arrests in connection with the murder on November 1. Takeoff, who was born Kirsnick Khari Ball, was the youngest member of the Grammy-nominated rap group Migos, which also included his uncle Quavo and cousin Offset.

A disagreement broke out as about 40 people were leaving a private party at the bowling alley about 2:30 a.m. on Nov. 1, and the 28-year-old musician was one of three people police claim were shot outside. According to police, at least two people opened fire during the shooting. Thus, inflicting non-life-threatening wounds on a male and a woman.

According to investigators, people at the location claim that a brawl started before the shooting. The 33-year-old Patrick Xavier Clark was detained by police on a murder accusation on Friday. He was arrested just over a month after Takeoff was shot to death after a private party at a Houston nightclub.

Clark was arrested by police on the east side of Houston on Thursday, December 1. According to the report, a motion to deny bail for Mr. Clark alleged that he had just booked flights to Mexico and applied for an expedited US passport. Another man named, Cameron Joshua was also detained by the police.

Mr. Clark’s friends expressed their disbelief at his detention to the media outlet, calling him “really nice and thoughtful.”

Takeoff, 28, was a “innocent bystander” who was shot twice—once in the head—after an argument over a “lucrative dice game,” according to authorities.

“We lost a good man,” Police Chief Troy Finner said. “Hundreds of people I talked to spoke to what a great individual he was.”
Rapper Jmali expressed his dismay at Clark’s arrest on Friday. Clark was a promoter who oversaw The Flame HTX, a strip club. Clark frequently talked about on social media to his 20,000+ fans.

Jmali claimed that Clark was known as “DJ Pat” around Houston. He didn’t think Clark was a violent person. He reasoned that if the 33-year-old had a pistol that night, whatever happened must have been an accident.

“You could see by the reactions of everyone that we’re shocked because that’s not the type of person [Clark] is,” Jmali added.
“…He was about business, not violence.” 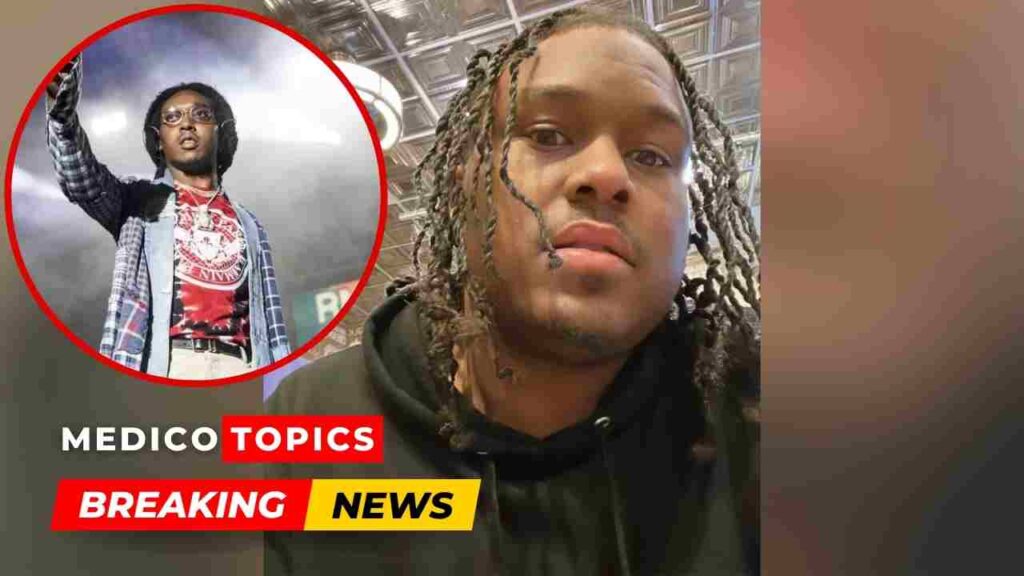 According to to the report, Mr. Joshua’s attorney Christopher Downey claimed that prosecutors would have charged Mr. Joshua differently if they had evidence connecting his client to the murder.

“I haven’t seen anything to suggest Cameron Joshua had anything to do with the shooting, that he discharged a firearm, that caused his death, or was even involved in it,” Mr Downey said.

Mr Joshua was already out on bond for possession of a fake ID. He also connected in previous charges in Harris County, including burglary of a motor vehicle and tampering with a government record, says the media.

How did Yeom Dong Heon die? Korean actor cause of death explained