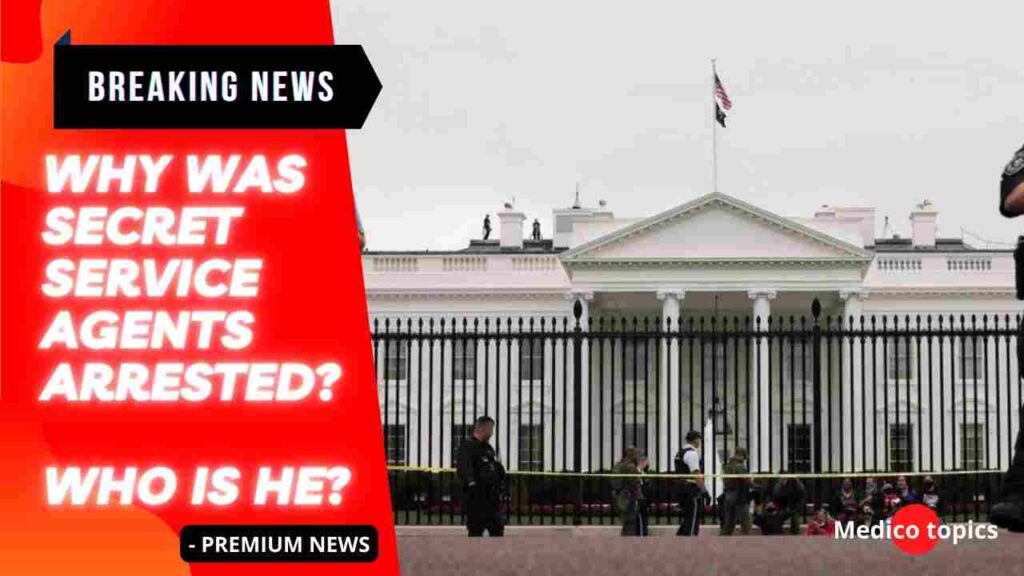 According to an affidavit, the FBI arrested two men in Washington, DC, on Wednesday for allegedly impersonating Department of Homeland Security agencies for more than 2 years, giving expensive gifts to federal agents in DC, providing them with apartments, and offering to buy a weapon for a Secret Service agent assigned to first lady Jill Biden.

Why was Secret Service agents arrested?

According to the affidavit, Arian Taherzadeh and Haider Ali allegedly provided “rent-free apartments” worth more than $40,000 per year to a DHS employee and members of the US Secret Service while impersonating federal agents.

4 Secret Service agents were placed on administrative leave on Monday pending the outcome of the investigations.

The affidavit details substantial gifts allegedly given to federal agents by the two defendants.

According to the document, Taherzadeh allegedly provided a “rent-free penthouse apartment” for one year at a cost of approximately $40,200 to a Secret Service agent assigned to protect the White House complex.

According to the affidavit, Taherzadeh allegedly offered to buy a $2,000 assault rifle for a Secret Service agent on the first lady’s protective detail.

All personnel involved in this matter have been placed on administrative leave and are not permitted to use Secret Service facilities, equipment, or systems. The Secret Service adheres to the highest professional standards and conduct, and it will continue to work closely with the Departments of Justice and Homeland Security.”

Arian Taherzadeh and Haider Ali are accused of obtaining assault rifles, handguns, and other items to impersonate federal agents.

According to the affidavit, Taherzadeh allegedly gave federal agents gifts such as “iPhones, a drone, a flat-screen television, surveillance systems, a generator, a case for storing an assault rifle, and law enforcement paraphernalia,” claiming DHS had paid for them.

According to the affidavit, Taherzadeh also duped a person into researching a government contractor for the Department of Defense and Intelligence Community as part of a “recruiting process” for the DHS’s Homeland Security Investigations branch.

On Wednesday afternoon, FBI agents were seen entering an apartment building in Washington’s Navy Yard. According to an FBI spokesperson, the agents were conducting a court-ordered search at that location. According to a source familiar with the situation, the FBI raid is related to the two men’s arrest.

According to court documents, Taherzadeh and Ali’s alleged ruse was discovered when a US Postal Inspector began investigating an alleged assault on a USPS letter carrier in an apartment complex where the two men allegedly had multiple units.

According to the documents, the inspector interviewed the men as potential witnesses to the assault, and they identified themselves as investigators with the US Special Police looking into the January 6, 2021 attack on the US Capitol as well as gang activity.

Throughout the investigation, the inspector discovered that the two men had given gifts to USSS members. According to the affidavit, the inspector gave sufficient data to the DHS Office of Inspector General, who contacted the FBI.

The lawyers for the two have not yet been released. They are currently detained and will be arraigned Thursday before Magistrate Judge G. Michael Harvey in the US District Court in Washington, DC.