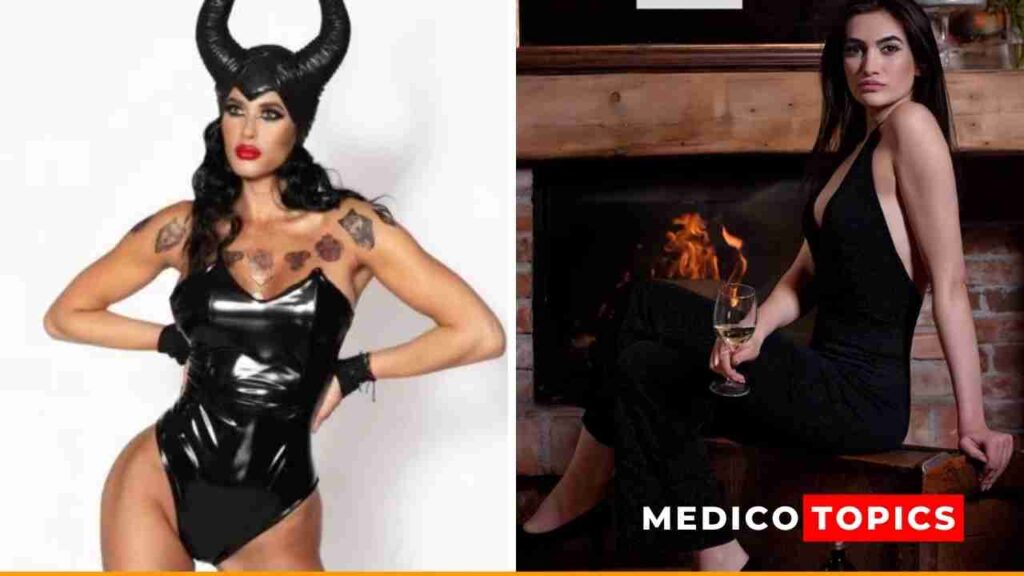 The two women, called “Tate’s Angels,” were detained alongside Andrew Tate as part of a rape and human trafficking investigation. Let’s see who are the Tate’s Angels in detail.

A model and a former police officer are reported to be the other two suspects arrested in connection with an investigation into claims of human trafficking and rape.

This has not yet been confirmed by the Directorate for Investigating Organized Crime and Terrorism (DIICOT), the investigative arm of the Romanian government.

On Thursday, Romanian police seized Tate, 36, and his brother Tristan, 34, during a raid of their £600,000 Bucharest property. He will be kept in custody for 30 days while the inquiry is conducted.

Why did the police arrest Radu and Naghel?

One of them is his girlfriend and the other is a former sub-inspector for the Romanian police.

Luana Radu, 32, a former sub-inspector in the Romanian police who used to work at a police station in central Bucharest. She left her police job eight years ago to pursue a cam girl job working in video chat rooms, which draw men from all over the world and have become a lucrative industry in Romania.

Their suspected right-hand women were also apprehended after they were accused of enslaving Romanian and Moldovan women for sex videos and trafficking them to the UK and US for wealthy clientele.

Following the spectacular raid in the town of Voluntari, Georgiana Naghel, 28, who is rumored to be Tate’s girlfriend, was taken to the prison.

Gorgeous model and American citizen Georgiana Naghel, 28, is characterized as an entrepreneur and influencer.

Naghel and Tate have reportedly been dating for about a year. She was the former Big Brother participant.

According to the authorities, they assisted in keeping at least six women under house arrest “like captives” and in “coercing” and “controlling” them to produce social media pornography. Both ladies are charged with serving as Tate’s lieutenants.

Who are Georgiana Naghel & Luana Radu?

Ms. Naghel, who was born in Bucharest and grew up in the Tuhari neighborhood, is thought to have met Tate through friends not long after he relocated to the nation five years ago.

The two soon developed a romantic relationship after initially assisting him with his business endeavors, and they have since established themselves as a frequent feature in the city’s upscale clubs and pubs.

Ms. Radu, also known as Ellie Dely on social media, met Tate while working in video chat rooms. She then became his administrative assistant and assisted him in managing his online business empire, which is thought to be worth £100 million.

The two women spend much of their time partying and checking up on their business interests at the £600,000 Tate warehouse-style property where they were detained on Thursday night.

They have been held in detention for 29 days for additional investigation in the run-down Bucharest Police Detention Center where they share a single cell. Tate and Tristian also share the same cell.

According to the source, ‘These two women are the trusted lieutenants of Tate and his angels.

“They are an important part of the crimes that took place because they made sure that the women detained against their will did as they were told.

How did Anita Pointer die? The Pointer Sisters Founding Member cause of death Explained