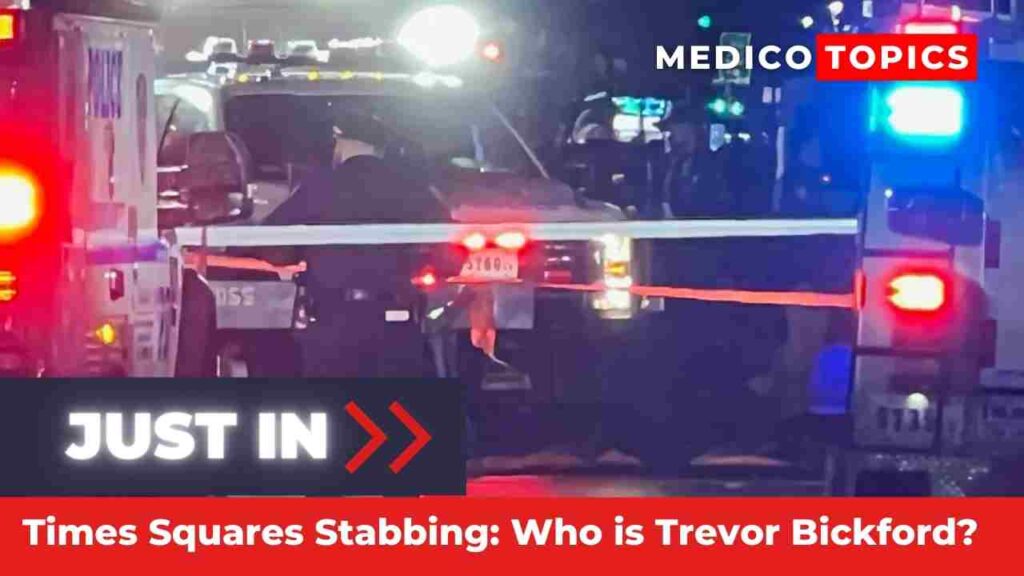 On New Year’s Eve, a rookie NYPD police officer was attacked with a machete while on duty. Let’s see more about the Times Square stabbing and the suspect, Trevor Bickford in detail.

A source from the New York Fire Department verified the incident happened on Saturday at 10 p.m. at West 52nd Street and 8th Avenue.

In the incident, at least two officers were stabbed, one of whom was a brand-new officer.

According to claims made during an early Sunday morning, NYPD Press Conference, the rookie cop was hit in the head but is expected to recover.

The weapon also struck another cop, although he was unharmed. Both of them were taken to the hospital for treatment.

While attempting to lift the barricades to allow responding cops access to the offender, another officer was injured by a police car. 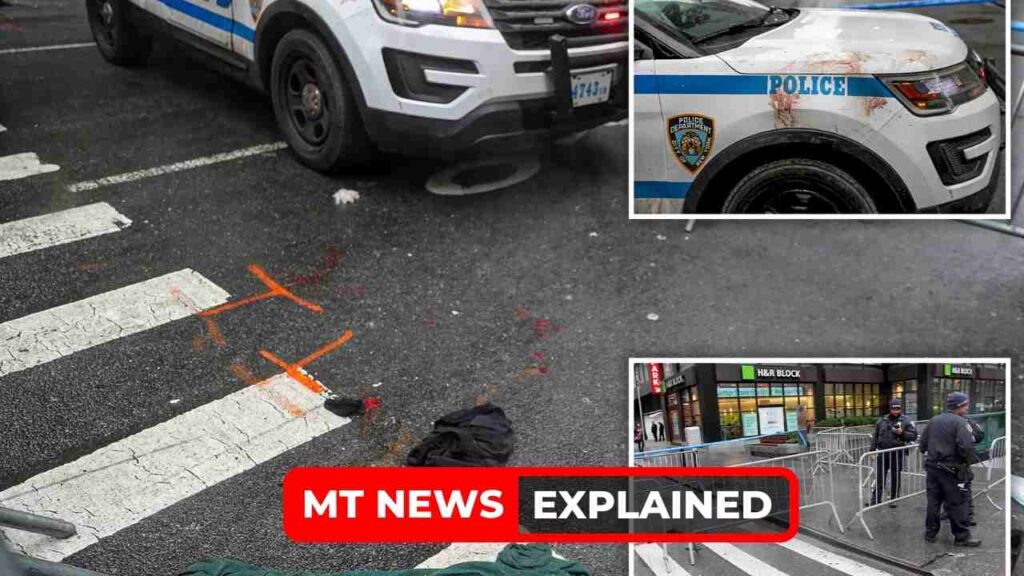 At the press conference, mayor Eric Adams shared the news about the Time square stabbing and he stated,

“The three officers were attacked today; they were doing their jobs.

The jobs that members of the New York City Police Department and other first responders in law enforcement officers do every day.”

Mayor Adams stated that the attack was “unprovoked.”

This is the weapon that was recovered at the scene. https://t.co/Waaux2hUTt pic.twitter.com/EijU7QUgkQ

And as we do a preliminary review of the body cam video, we see how well these officers executed the plan that was put in place by the New York City Police Department in ensuring we protect those who came here to bring in a new year, he continued.

According to Adams, the three officers’ conditions are all stable. Additionally, he stated there is no longer an active threat. 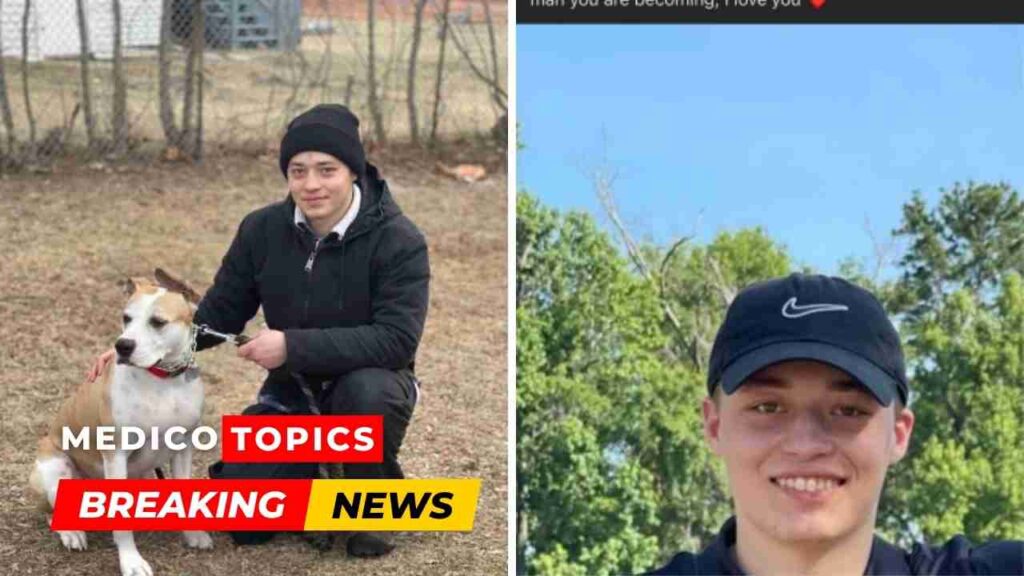 The 19-year-old suspect, Trevor Bickford from Maine was detained and sent to Bellevue Hospital.

Senior law enforcement officials told that based on online profiles, police are looking into whether the man has lately become a radicalized Islamic extremist.

The cop and the suspect were both brought to Bellevue Hospital and are anticipated to make a full recovery.

There is no “active threat” to the neighborhood, said Sewell and Adams.

In order to investigate the terrible attack, police are collaborating with the FBI Joint Terrorism Task Force. The motive behind the attack was not known yet.

“No backpacks or umbrellas in Times Square. They forgot to mention machetes,” a police source told the media.

Shortly after the injured officers were admitted, Sewell visited them at the hospital. On New Year’s Day, the mayor arrived in a confetti-covered SUV at roughly 12:30 a.m.

Mayor Eric Adams stated during a recent press conference that he had spoken to one of the injured officers while the man was receiving medical attention at the hospital.

Adams stated, “He was in good spirits.” ‘He understood that his role saved lives of New Yorkers today.’

According to the source, one of the injured, Paul, who had just received his academy graduation on Friday, was really assigned to a station in Staten Island but was brought to Manhattan for the New Year’s Eve festivities.

Police are investigating whether it is a “possible targeted attack,” according to NBC New York.

Furthermore, it wasn’t the only attack that night in Times Square. Around 8:45 p.m., two males got into a dispute near West 42nd Street and 6th Avenue, and one of them stabbed the other in the neck with scissors.

Another individual was stabbed “around eight times” close to Seventh Avenue and West 40th Street hours before the celebrations were scheduled to start, according to the NYPD.

According to police, the victim was sent to Bellevue Hospital with non-life-threatening injuries.

At a late-night press conference, Commissioner Keechant Sewell revealed that Trevor Bickford, 19, of Wells, Maine, allegedly approached the officers on 8th Avenue between 51st and 52nd Streets while carrying a huge knife, which he then used to slash two of them.

The suspect was struck in the shoulder by bullets fired by another officer.  Paul, the rookie police officer named by Mayor Eric Adams, sustained a “major laceration” and a “skull fracture,” according to Sewell. 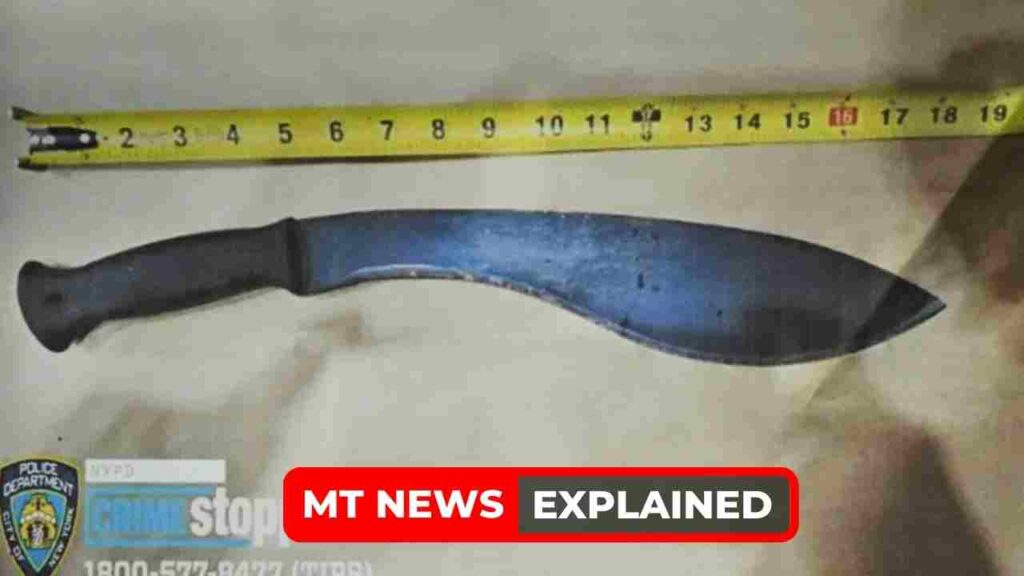 The suspect, Trevor Bickford, 19, used the weapon named Kukri. The Kukri, also known as the khukuri, is a sort of machete with a distinct recurve in its blade.

Gurkhas normally use this curved knife that broadens toward the point. It has a blade that resembles a sickle and is wider towards the point than the hilt.

This Machete comes with the blade with a forward curve that is typically 12 to 15 inches long and excels at cutting motions.

Who are Georgiana Naghel & Luana Radu? Meet the Tate’s Angels arrested on suspicion of human trafficking

How did Anita Pointer die? The Pointer Sisters Founding Member cause of death Explained