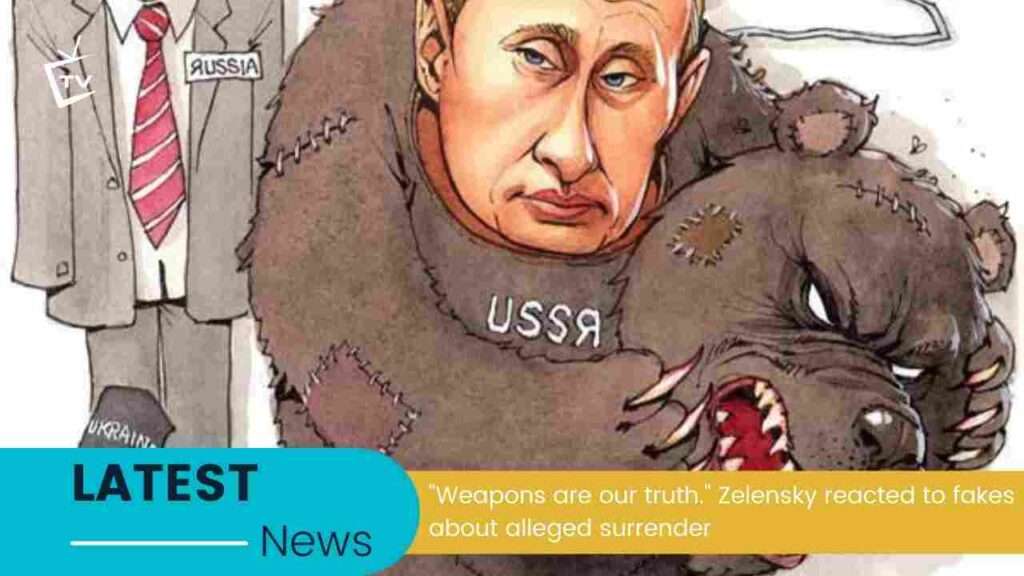 Putin’s Endgame: I predicted this before he attacked, and I was correct thus far. Nothing surprised me in the least. This guy is going all-in or nothing at all. In reality, he has no intention of stopping in Ukraine. He’ll capture Poland, Czechoslovakia, and other European countries. He’s constructing a new USSR. That is his plan (Putin’s Endgame).

Sanctions? He doesn’t give a sh#t about sanctions. People are harmed by sanctions. This person is worth a billion dollars! It doesn’t seem to bother him at all. He is unconcerned with the people around him.

What’s more, you know what? “If you don’t take your sanctions off Russia, you won’t believe what’s going to happen next,” he’ll remark sooner or later. He’s actually already said something like that.

This guy has his sights set on the majority of Europe. This is a significantly more serious situation than the Cuban Missile Crisis. President Biden is not John F. Kennedy. Putin has no fear of anything. He’ll use the nukes without hesitation. What about China, for example? What about North Korea’s Rocketman? They’re not going to stand by and let Putin take on the rest of the world. They, too, want to be a part of it.

No one in the free world wants World War III to break out. The United States has recently completed a 20-year war. There is no one who can stop Putin, and Vlad is well aware of this. Like Hitler, he is on the verge of complete war. Ukraine is only the start. This man doesn’t give a FU#K!  He was a lieutenant colonel in the KGB.

He is not really stupid. He’s picked the perfect time to invade Europe!  COVID, the Iraq War is over, he’s not a dumb guy. During WWII, Czechoslovakia was sacrificed. Ukraine is currently being sacrificed. They are requesting armed assistance rather than sanctions. Sanctions are nothing to Putin.  No one will provide Ukraine with armed assistance. The greatest bully of all time is terrorizing the entire world.

The expression on Putin’s face tells it all. There’s no emotion.  There was no feeling at all! There was no empathy, no nothing.

I wish I was wrong for the sake of our innocent people, but I am correct.   This isn’t something he figured out overnight. This has been planned for a long time. A large number of sleeper agents are being awakened in all countries.

Folks, this is only the beginning.

I’ll take the days of Nikita Khrushchev any day. This is a disaster.

Isn’t there a lot of nonsense going on in our lifetime? Pandemics, natural disasters, and now, war? Are we capable of dealing with everything? I sincerely hope so. Somehow.

Let’s hear from you what do you think?

I hope I explained this blog (What is Putin’s Endgame in Ukraine) in a better way.