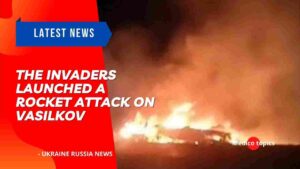 A rocket attack on Vasilkov: The city of Vasilkov, Kyiv region, was fired upon by cruise and ballistic missiles of the Russian army.

This was announced in his Telegram channel by public and political figure Anton Garashchenko . The news about another missile strike was also confirmed by Mayor Vasilkov.

The invaders launched a rocket attack on Vasilkov, a missile attack was carried out on a local oil depot – as a result of shelling, a large-scale fire began. 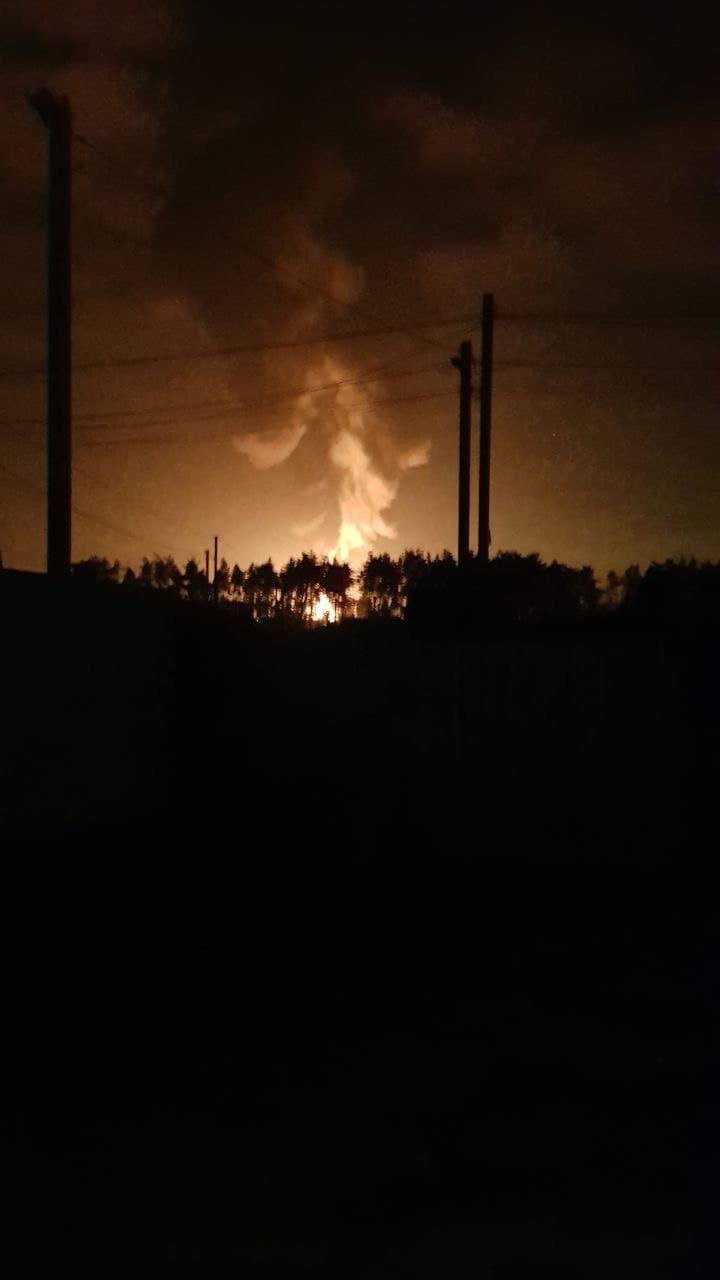 An oil depot is on fire in Vasylkiv after shelling

The mayor of Vasilkov, Natalya Blasinovich, confirmed the information about the shelling of a local oil depot by Russian missiles. She wrote down the appeal.

“The enemy wants to destroy everything around, but he will not succeed. This afternoon there were massive ballistic missile attacks on our airfield, but they held it, now there are shelling, but everything will be fine. The night will not be easy both here and in Kyiv, but we we will definitely stand up – the truth will win,” Balasinovich addressed the residents of Vasilkov.

A complete recording of the speech of Mer Vasilkov appeared on Anton Garashchenko ‘s Telegram channel .

And in the official Telegram channel of the KMDA, residents of Vasilkov were urged to tightly close the windows – harmful substances and smoke can be carried by the wind.

Recall that fierce fighting continues on the outskirts of Starobelsk.

It also became known that in Kharkov, Russian missiles hit an apartment building.