During my conversation with him, I saw his interest in the progress of Tamil Nadu. Prime Minister Modi has mentioned this in his condolence tweet for the death of Congress MP Vasantha Kumar.

Saddened by the demise of Lok Sabha MP Shri H. Vasanthakumar Ji. His strides in business and social service efforts were noteworthy. During my interactions with him, I always saw his passion towards Tamil Nadu’s progress. Condolences to his family and supporters. Om Shanti. pic.twitter.com/SmuAK8ufAx

Who nurtured the pain-stricken business of middle-class families. Who advanced those around him with his growth. Actor Kamal Haasan says that the demise of Mr. Vasantha Kumar, who lived and died in politics, is a great loss to Tamil Nadu.

The news of Kanyakumari MP, Shri H Vasanthakumar’s untimely demise due to Covid-19 has come as a shock. His commitment to the congress ideology of serving the people will remain in our hearts forever, tweeted Rahul Ghandhi

The news of Kanyakumari MP, Shri H Vasanthakumar’s untimely demise due to Covid-19 has come as a shock.

His commitment to the congress ideology of serving the people will remain in our hearts forever.

Heartfelt condolences to his friends and family members. pic.twitter.com/oqhrfQXEUD

Vasantha Kumar & his company Vasanthan & Co is one of the most memorable names in Tamil Nadu. He was born in 1950 in Kanyakumari district. Vasantha Kumar, who came to Chennai after graduation in search of work, worked as a salesman for VGP in the 1970s. 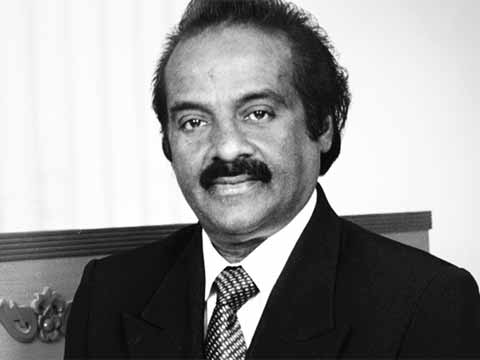 Then his aim was to start a self-employment. He was adamant that he should not be a worker again but an employer. He started Vasant & Co in 1978 in Chennai with a shop selling electrical goods and home appliances.

‘I didn’t even have a penny when I started the business’. There was a desire to work and progress somehow. But Vasantha Kumar said in an interview with private television that he was determined not to work for anyone.

To keep his friend from running a shop that was closed, he started cleaning and running that store. He also said in an interview that he had written himself Vasant & Co on a board outside the shop opposite him.

He has been implementing the ‘monthly installment plan’ since the 1970s. Vasant & Co’s’ biggest success may have been due to the fact that it launched a plan to sell all home appliances on a monthly basis.

Vasantha Kumar first bought the chair from his friend who was making the chair and started selling it. I will buy 2 or 3 chairs for 25 rupees and sell it for 30 rupees. But some people do not have money. They say it is only 15 rupees. So I will give them a chair for 15 rupees and ask them to give the remaining 15 rupees for every rupee every day. Vasantha Kumar once said that he would get more than a rupee to lend.

At present there are at least 60 branches in Tamil Nadu, Pondicherry, Kerala and Karnataka. 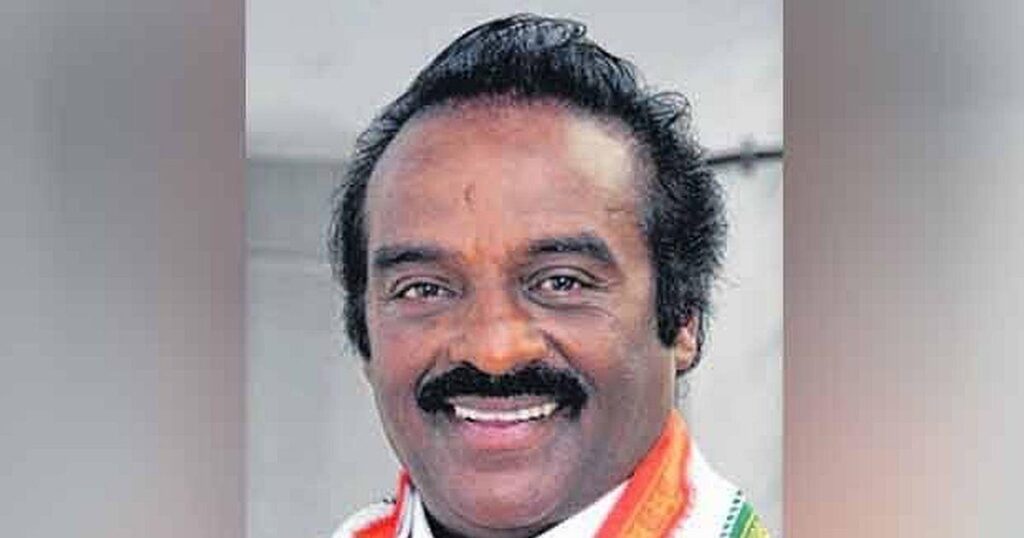 He was also elected to the Nanguneri constituency in 2006 and 2011. He resigned as an MLA in 2019 and contested the Kanyakumari constituency in the parliamentary elections against BJP leader Pon Radhakrishnan and won by a huge margin. Vasantha Kumar has also provided various welfare assistance to many, including students.

Not only the flag was hoisted in the Himalayas. The sky is beyond the Himalayas. Young people have the energy to reach that sky. Let the youth come and create a new society.