Chennai Super Kings batsman Suresh Raina pulls out of the IPL Series for ‘personal reasons’, CSK management said. CSK chief executive Viswanathan has revealed on Twitter that Suresh Raina will not be playing in the current IPL series. 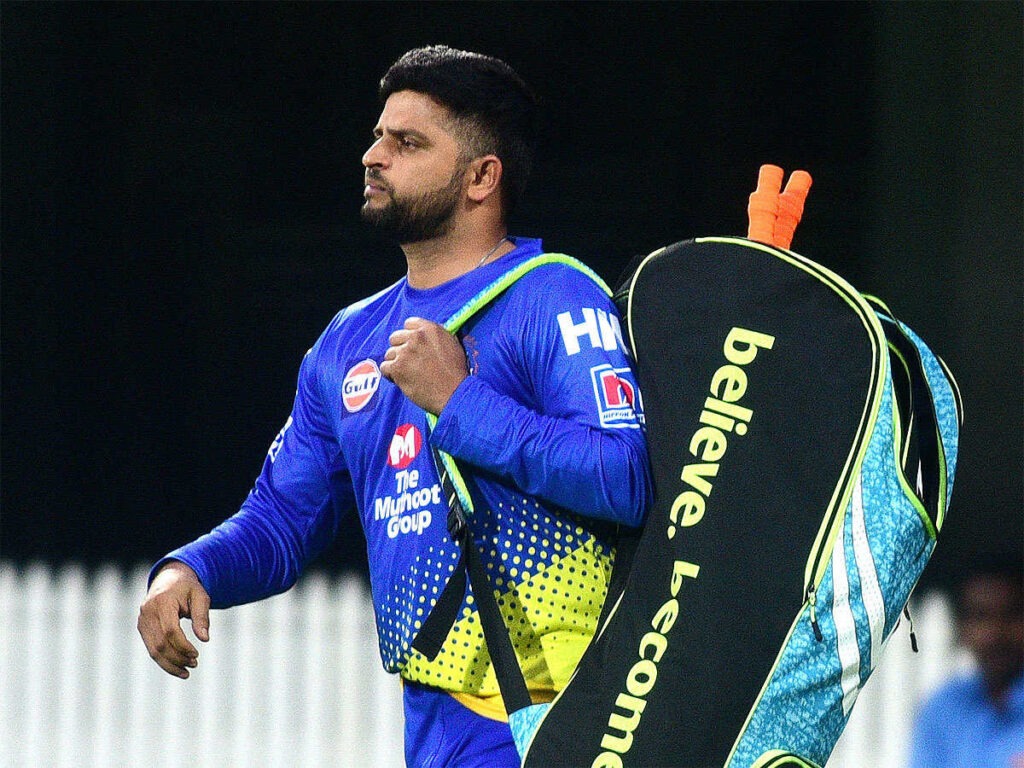 Suresh Raina has returned to India for personal reasons and will be unavailable for the remainder of the IPL season. Chennai Super Kings offers complete support to Suresh and his family during this time.

Due to this, Suresh Raina has lost his chance to play in the IPL 2020 season. The thirteenth IPL cricket series postponed by Corona starts on September 19 this year in the United Arab Emirates.

For this, all the 8 teams participating in the IPL series are engaged in intensive training. Chennai Super Kings team trained at Chennai Chepauk. Following this, the CSK team led by MS Dhoni left for Dubai on a private plane on August 21.

Corona was tested for players there. As they traveled abroad to Dubai, they were told to isolate themselves for a week under the country’s Corona non-proliferation rules.

With the exception of the Chennai Super Kings, all the other IPL teams have completed a week of isolation and started training. But only the CSK team extended the isolation operation until September 1st. Doubts about this were widely raised.

And now CSK batsman Suresh Raina pulls out of the IPL Series for ‘personal reasons’. KS Viswanathan, the team’s chief executive, also confirmed that he will not be playing for the entire season.