Ministry of Home Affairs Unlock 4.0 New Guidelines -What are the relaxations in India? 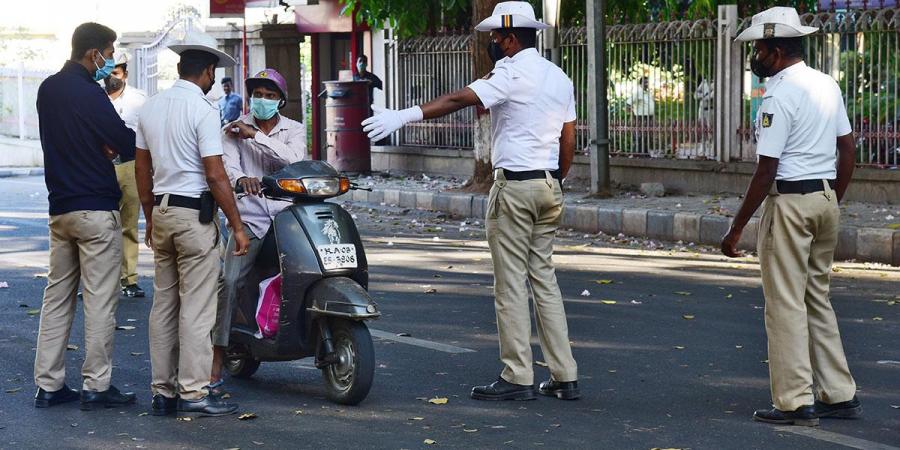 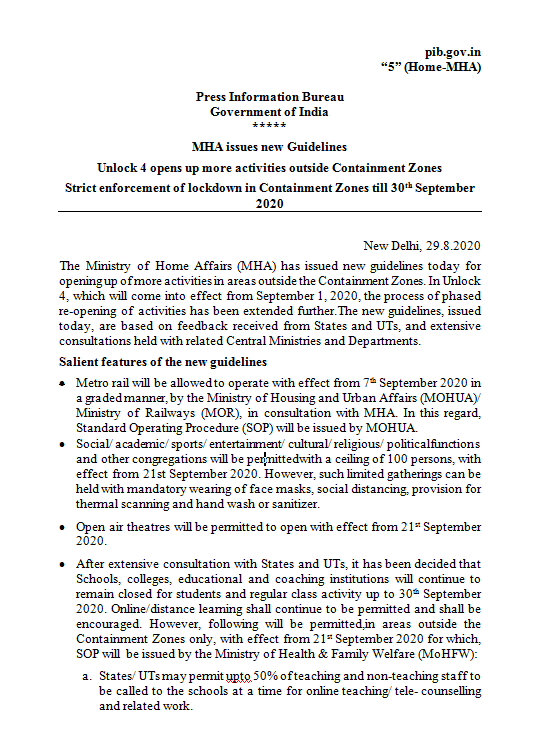