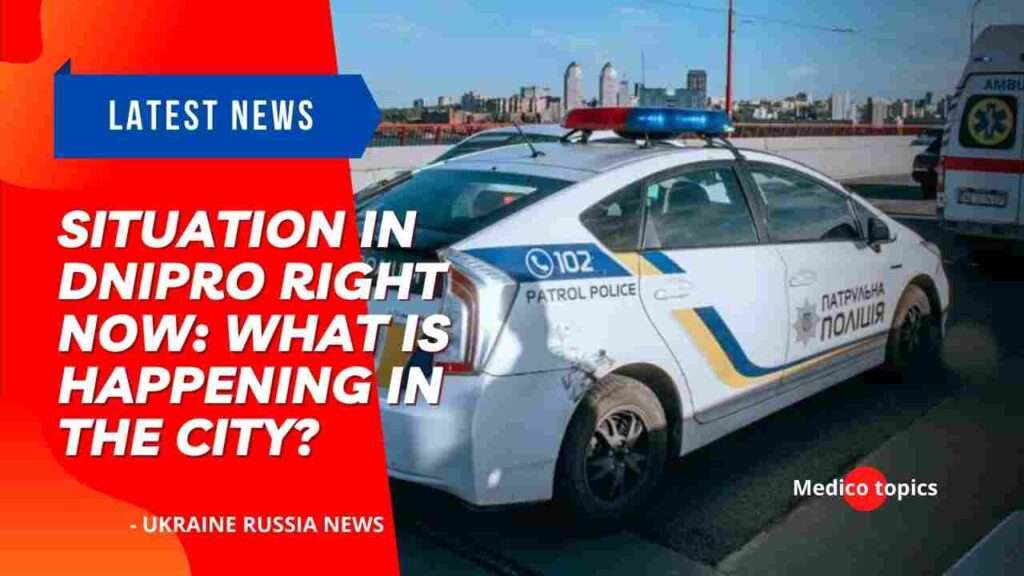 The situation in Dnipro: Putin sent troops to Ukraine and launched an operation in the Donbas on February 24, 2022. Many of our cities were subject to rocket attacks, Ukrainian border guards were attacked near the border with Belarus.

Read about what is happening in the Dnieper now, how people here react to the situation in the country, what about transport, infrastructure facilities, read in the text online Medico topics.

Marauders tried to rob an ATB truck on the Dnipro-Zaporizhzhia highway.

Thanks to the well-coordinated and efficient work of the employees of the Marganets city police department, the car was returned, the criminals were detained.

How public transport will work today

Public transport in Dnipro starts work on Friday, February 25, from 6:45-7:00, depending on the route, the city council informs.

60% of minibusses and buses will be on the line, all-electric transport will work.

It is noted that changes may be made during the operation of transport and its routes.

From 23:55 on Thursday, February 24, entry to the metro was made free in Dnipro, Deputy Mayor of the city Mikhail Lysenko said on his Facebook.

In addition, access to the underground, which can be used as a bomb shelter, is now open 24 hours a day.

The airport in Dnipro is closed

Due to the situation in the country, the airport in Dnipro was closed. According to NOTAM, the airfield was closed from 00:00 on 23 February.

Dnipro City Hall urges not to send children to school

The Dnipro City Hall urges parents to leave their children at home and remain calm. Mayor of Dnipro Boris Filatov wrote about this on Facebook.

“We DO NOT take parents, children to schools and kindergartens. Until further notice.

We are at home. Please repost. I also ask everyone to refrain from posts “There is an explosion”, “A bomb was dropped here.” Do not disperse fakes about “landing in Mariupol and Odesa” “Take care of your relatives and friends. While they are “working” for military units and air defense. There is no threat to civilians. I will inform further,” he wrote. (Situation in Dnipro)

According to the Road Service of the region, for security reasons, the police blocked traffic

Public transport in Dnipro and the region operates as normal

How shops and businesses work

There are and will be goods in supermarkets, as the warehouses are full. But people panic and create a stir.

At gas stations, the situation is similar. Also, all municipal and special vehicles are filled.

The medicine. Please do not call unnecessarily on line 103. Regular operations have also been canceled in order to have operating rooms and surgeons for our military in case of emergency.

Everyone works, employees at their jobs. All important businesses are 100% operational. (Situation in Dnipro)

Addresses of bomb shelters in Dnipro

Save this list for yourself and share it with your friends. In case of shelling, hide in the nearest cover near your location. (Situation in Dnipro) 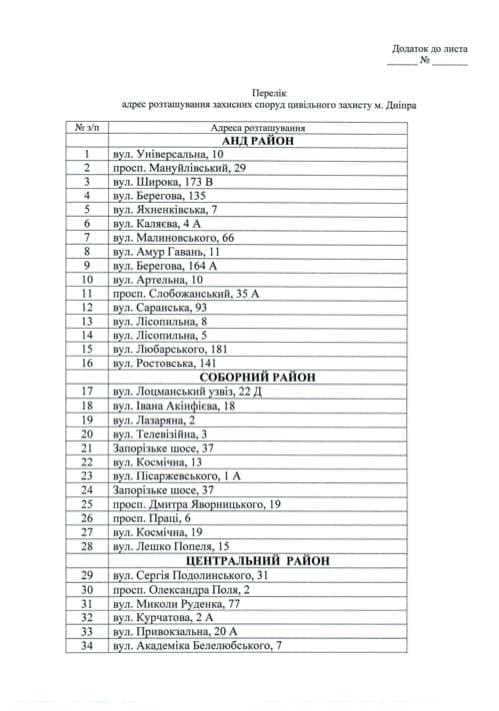 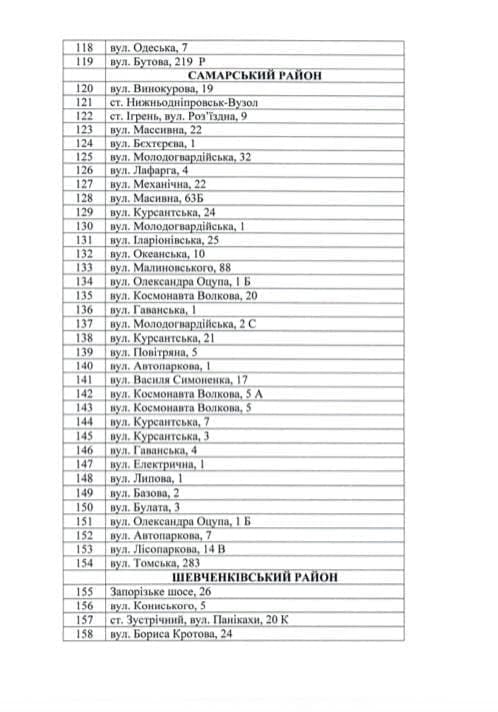 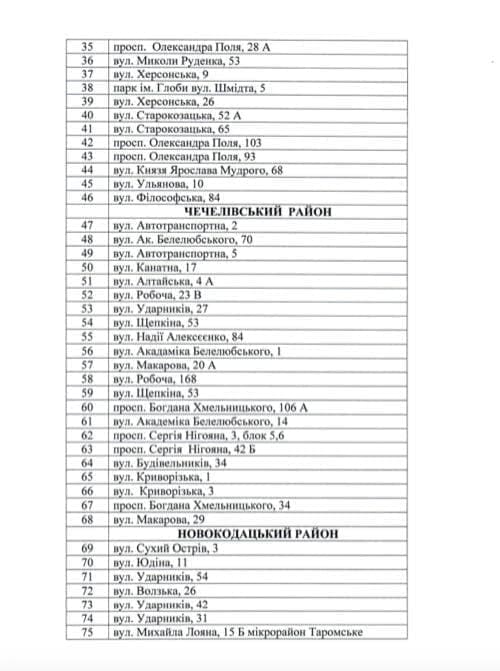 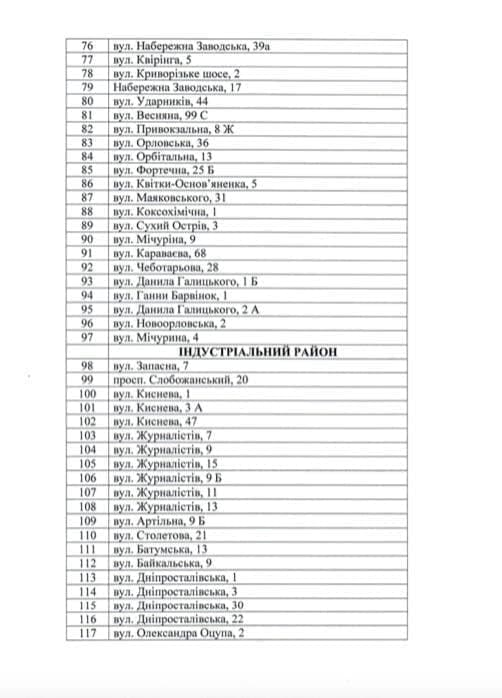 Reduced public transport in the evening

Due to the need to save fuel, a sharp decrease in passenger traffic and partial mobilization of drivers today at the evening rush hour will be:

Reduced the number of public transport by 30%;

Traffic intervals have been increased on all routes of the city;

Avoid crowded places, do not leave the house unnecessarily. This is not about quarantine restrictions, this is about martial law.

I hope I explained this blog (The situation in Dnipro right now: what is happening in the city) in a better way.

[…] Situation in Dnipro right now: What is happening in the City? […]