Pregnant Gigi hadid revealed the stunning shots from her pregnancy shoot and naturally the entire internet has lost all chill at just how beautiful the photos turned out.

Gigi hadid is fully cherishing the last few weeks of the beautiful journey that is pregnancy as she prepares for the arrival of her baby girl just days away.

And by celebrating the upcoming arrival of her and Zayn malik newest addition to the family she released a series of stunning photos from her recent pregnancy photo shoot.

cherishing this time. appreciate all the love & well wishes ♡ will never forget creating these special images with my friends @luigiandiango @gabriellak_j @erinparsonsmakeup thank you. I love you!

In the black, and white photos Gigi shared to Instagram she is draped in a sheer flowy chiffon dress and a white gown, as she captioned one of the photo Quote, “growin an angel.” Based on the caption of the photos, The shoot was held one July 26th AKA exactly 1 month ago, and if that’s the case, Gigi may be ready to pop any day now.

She also seems to be reeling in the excitement with what the last term of pregnancy has brought, cautioning another set of photos Quote,

“Cherishing this time. Appreciate all the love & well wishes. ❤ will never forget creating these special images with my friends, Thank You I love You!.”

Many of Gigi‘s famous friends were quick to congratulate her as they gushed over the new photos. Ashley Graham who welcome a baby boy at the start of 2020 wrote, “one of the best feelings in the world Congratulations Beauty.” 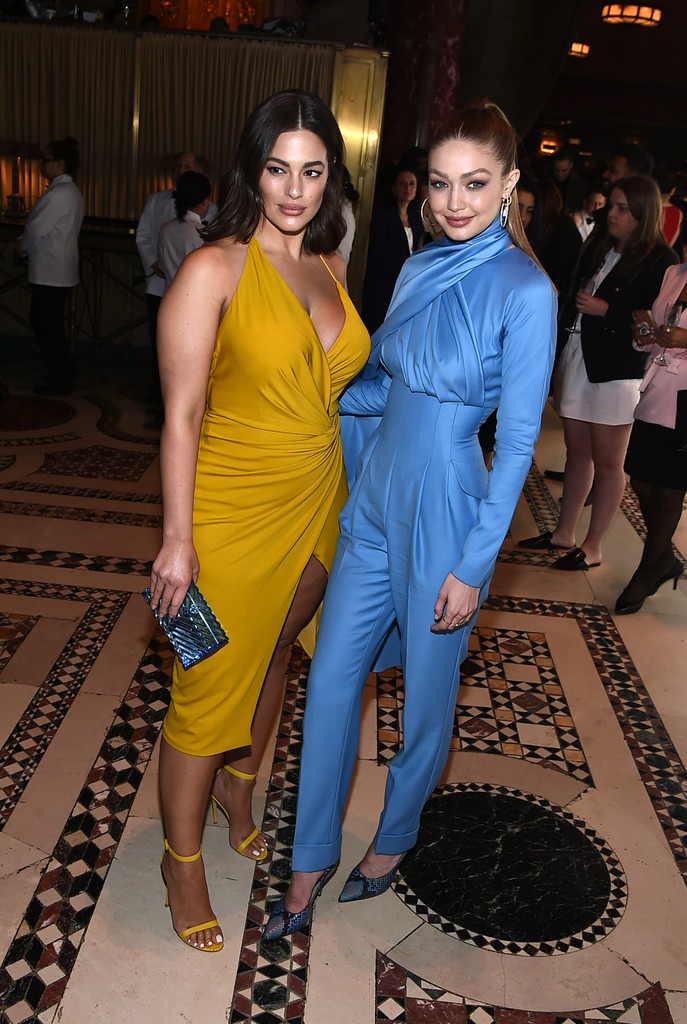 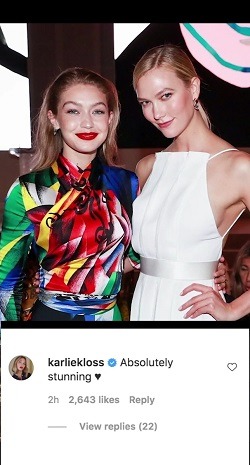 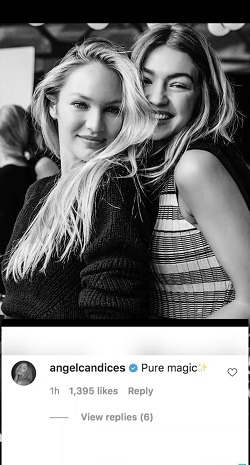 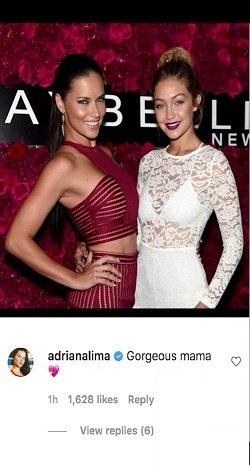 It seems like it was just yesterday when Gigi‘s mum Yolanda Hadid broke the news that Gigi was expecting in September via a DUTCH TV program called RTL Boulevard.

Buzz feed was first to translate her original quotes that read, “Still shocked our little secret got leaked to the press. Of course we are so excited and we feel very blessed.

Gigi later confirmed that she and Zayn were expecting during a virtual call with Jimmy Fallon. When she reiterated that they (being she and Zayn wish they could’ve announced it on their terms, but was over the moon as she said,

“We’re very excited, happy, and grateful to everyone’s well-wishes and support during this time. It’s a nice silver lining to be able to be home together and really experience it day by day.”

Since then Gigi has been gushing over her journey throughout the summer, more recently shared a sweet photo of her and Zayn kissing to which she captioned the photo,” baby daddy.” 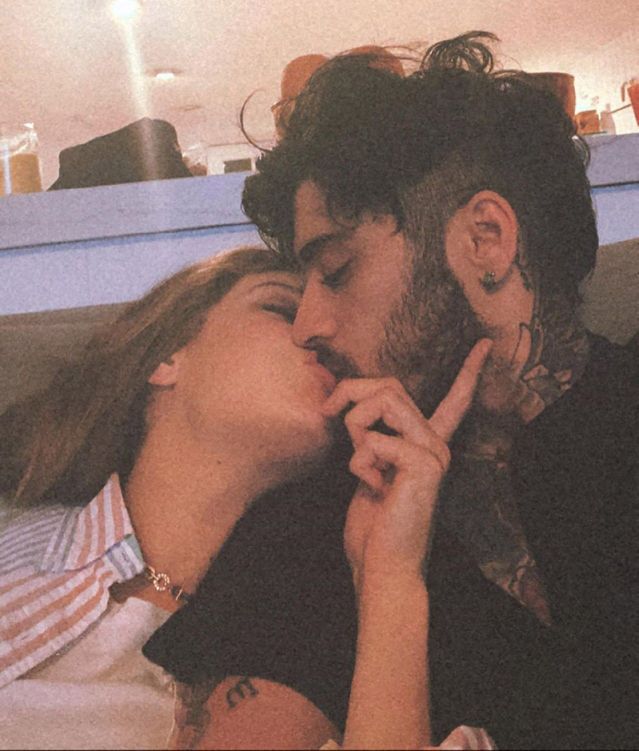 She also recorded an IGTV showing fans her bump after many spectated that she didn’t even look pregnant in a previous IGTV, claiming that angels are literally everything.

It’s safe to assume there is now plenty of proof that Gigi is, in fact, with child. But since there are only five more days in August, consider it our now-full-time job to be on Hadid/Malik baby watch for the next few weeks.