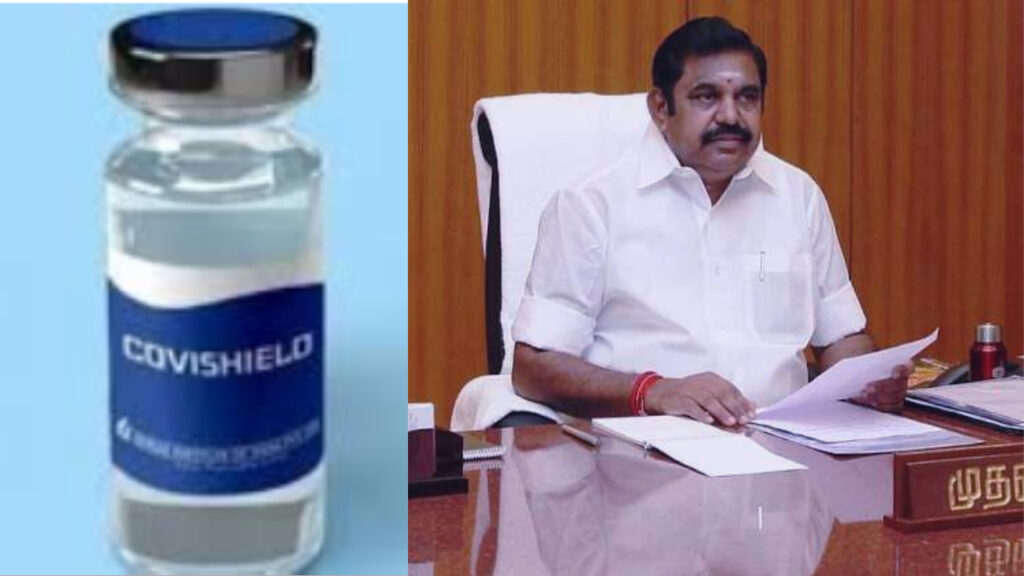 Tamil Nadu Health and Family Welfare Department has issued a statement in this regard.  It has published details including where in Tamil Nadu and how many people will be vaccinated.

The report said that life-saving drugs including Remdesivir, Tocilizumab and Enoxaparin have already been procured and sent to various parts of Tamil Nadu for the treatment of Corona.

And in an environment where the world is busy finding the corona vaccine, the University of Oxford in the UK is conducting full-scale research to find a vaccine and inject it into healthy individuals.

It is the expectation of medical experts worldwide that this vaccine will be potent in preventing corona infection.

As part of this, the Indian Council of Medical Research (ICMR) and the Drugs Controller General of India have selected Chennai to make vaccine trials at the Indian level.

Who is leading this human trials?

The report states that the Director of Public Health & Preventive Medicine Department of Tamil Nadu (DPH) has been appointed as their Principal Analyst.

Which departments will participate?

The study will be conducted on healthy individuals over 18 years of age.  The National Institute for Research in Tuberculosis based in Chetput, Chennai, is said to be conducting the research in collaboration with the Indian Council of Medical Research (ICMR).

Where are these human trials conducted?

According to the Tamil Nadu government, the Covishield vaccine, manufactured by Oxford, will be tested at about 300 people at both the Rajiv Gandhi Government General Hospital and the Porur Ramachandra Hospital in Chennai.

How Covishield gives immunity against Corona?

Phase I trials of Oxford Vaccine

The first phase of the vaccine, developed by the University of Oxford, has been shown to have no adverse effects on the human body and to stimulate the human immune system to fight corona. 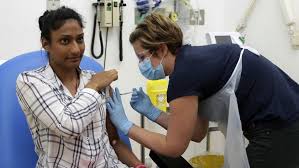 The vaccine was administered to 1077 people in the first round in the UK.  Although the results of the first round are promising, it is not immediately clear whether this is sufficient to protect against the Corona virus. Oxford said the final results would be known after a series of tests.

While Indian vaccines, including Covaxin and ZyCoV-D have already been tested in India, the UK-made vaccine is currently being tested. Phase II human trials has started in India. Vaccine tests are being carried out in places including Delhi and Chandigarh, the Indian Express newspaper reported.

Negotiations are underway to test the Russian-made Sputnik V vaccine in India. The Indian health secretary told a news conference that India and Russia were talking and only the first information had been exchanged.