India will overtake Brazil in the list of most affected countries in the next ten days if the same situation persists. In India, Corona is diagnosed with an average of 60,000 people daily in August alone. 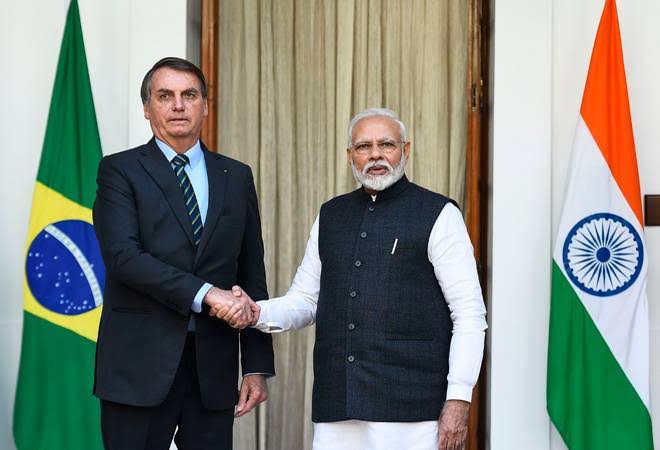 Brazil is the second most infected country in the world after the United States. More than 36 lakh people have been affected there so far. Only twice since the Corona outbreak began in Brazil has the new impact crossed 60,000.

But Brazil has seen more than twice as many deaths as India. In Brazil, 4 percent of people die. India has a mortality rate of about 2 percent.

At the same time, it is comforting to note that the number of recovering and returning home is increasing day by day. More than 27 lakh people have recovered in Brazil and more than 24 lakh in India.

More than 7 lakh people are currently receiving treatment in each of the two countries. So if the same situation goes on India will overtake Brazil shortly.

The United States tops the list of countries most affected by the Corona epidemic. About 60 lakh people are infected there and 5 percent of them die. More than 25 lakh people are receiving treatment.