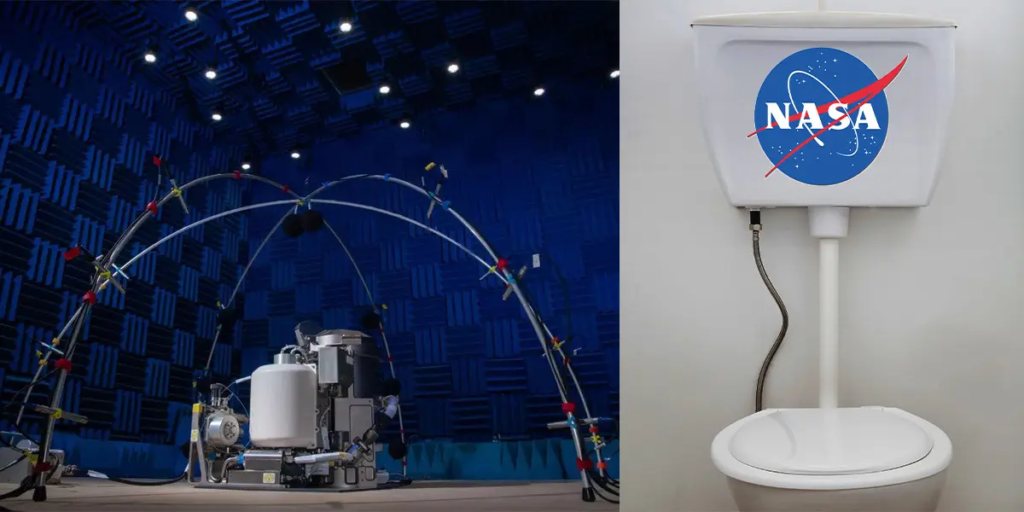 The US space agency NASA has sent a zero-gravity new space toilet to the International Space Station.

The toilet which is currently being sent for experimental purposes only, could be used by NASA in a future manned mission to the moon. 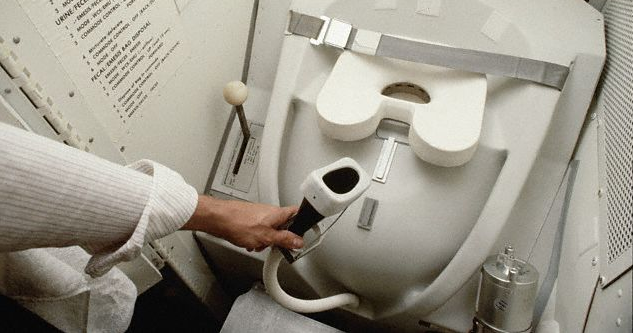 When the equipment needed for the International Space Station was sent from Earth, the $ 23 million (approximately Rs. 169 crore in Indian rupees) toilet was also sent.

Unlike previous toilet models, NASA says the toilet is designed to be simpler for female astronauts.

The toilet is designed to absorb waste from the human body in the absence of gravity.

Considering the privacy of the astronauts, this toilet will be enclosed like a public toilet on Earth.

The spacecraft carrying the equipment needed for the International Space Station was scheduled to take off by a rocket from Wallops Island, Virginia on Thursday.

However, due to a technical glitch, the project was canceled three minutes before it was due to take off.

The technical glitches were completely fixed and the rocket took off on Friday evening local time.