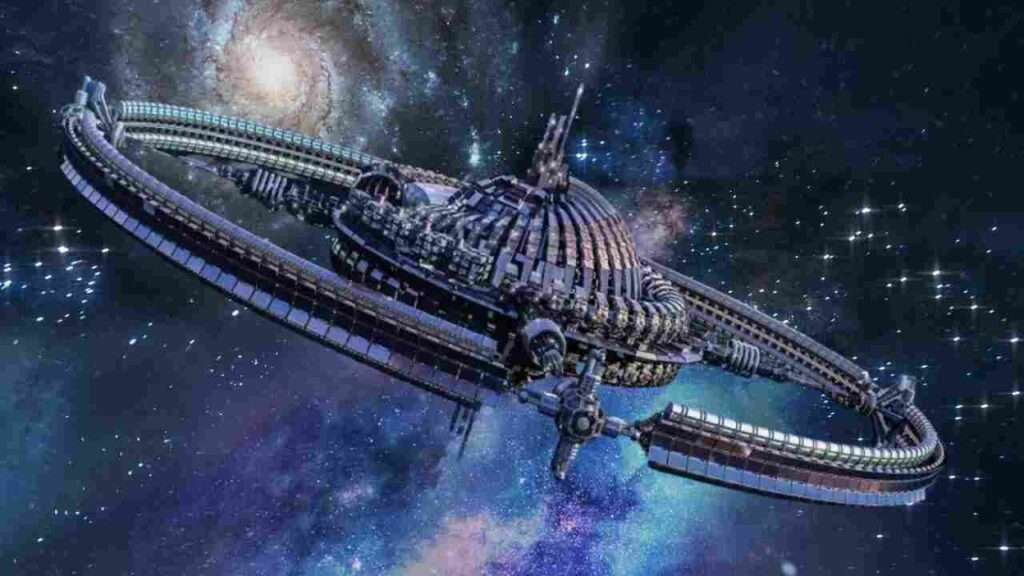 Russia has invented a new innovative electric rocket engine that is 10 times superior to analogues. Let’s see how this will transform Russian Space research.

In recent decades, space exploration has faced many obstacles, and the inhabitants are sure that the whole thing is a lack of money and initiative. It is quite possible that Elon Musk will be able to achieve some results, only the price of this will be disproportionately higher than humanity is willing to pay. The fact is that all modern rockets and spacecraft use chemical fuel, which makes up most of the weight of the starship itself. Moreover, such fuel is inefficient, therefore it is not capable of delivering us to distant stars. Add to this the relatively low speed and explosiveness, which in space threatens with complete collapse for any mission.

One of the promising rocket engines is an ion. Such units have been used for many decades, but have not become widespread for a number of reasons. Experts note that there is every reason to believe that the future of space flight lies with helicon engines. If you are interested in the details, then you are welcome to Habr, and we will briefly explain that the efficiency of such an engine can be an order of magnitude (10 times or more) higher than traditional rocket units, and not only hydrogen or argon, but also nitrogen is used as a source or many other gases that are considered widespread in the universe. Thus, humanity will not need to try to get water, and then turn it into hydrogen for refueling, because the necessary fuel will be literally everywhere.

A full-featured prototype is still a long way off, as helicon thrusters with cyclotron plasma acceleration in an axial magnetic field have critical engineering flaws that prevent them from being taken seriously. First of all, we are talking about the huge mass of the magnets themselves, which reduce the overall efficiency of the system, taking up a significant part of the free space, greatly overloading the rocket. As it became known, Russian specialists working in the Energia Rocket and Space Corporation named after S.P. Korolev proposed a radically new design, called a magnetoplasma electric rocket engine for spacecraft. The information is confirmed by Roscosmos.

As a solution, it is proposed to replace giant magnets with a coil with a special wire made from ferromagnetic materials. This will reduce the weight of the rocket engine and its mass since it is the coil that will carry out the working fluid. So far, this is only a patent, but Russian scientists believe that in the future one of these engines can become the basis for the creation of spacecraft. It will deliver people to Mars and other planets, making the development of the solar system safer and faster.

Since such engines consume a minimum amount of fuel, the flight range will be much further than current generation units can fly. Someone already calls such developments perpetual motion machines, but the problem is that in the end they still need fuel, although it will be relatively easy to get it. The source of information.

What are your thoughts on the electric rocket engine of Russia…